iQOO Z5 Review: An exceptional mid-range gaming phone that can do more than just game

After a slow start, iQOO is making somewhat of a comeback in the Indian market. Following the launch of the flagship iQOO 7 series, the company unveiled a sub-20K smartphone in the form of the iQOO Z3, which like its flagship counterparts prioritized value and performance.

First off, the device has a pretty simple design. The iQOO Z5 opts for a 3D curved back with a frosted texture and a matte finish that doesn’t attract any fingerprints. The iQOO Z5 also features a hole-punch cut out on the screen and a rectangular camera module on the rear panel. But despite the plastic rear panel, the iQOO Z5 still looks great. The iQOO Z5 boasts a USB Type-C port, speaker grille, and SIM tray on the bottom and a headphone jack on the top. The volume buttons and power button are shifted to the right side of the phone, the latter of which doubles as a fingerprint reader. The frosted matte finish coupled with the glossy frame lends the device a unique look, unlike the traditional back of the Galaxy A52s 5G (Review).

When it comes to the display, the iQOO Z5 sports a 6.67-inch FHD+ display. And like the Z3, the Z5 also opts for an LCD panel rather than the superior AMOLED display, which is quite common throughout this range. That being said, the display still has a high 120Hz refresh rate and a 240Hz touch sampling rate. You also get Widevine L1 certification for streaming HD content on Netflix and Prime Video as well as HDR10 support. The display gets pretty bright even under bright sunlight, while you also get Eye Protection with the TuV Rheinland certification. You can manually set the refresh rate to 60Hz, 90Hz, or 120Hz or use smart switch to automatically adjust refresh rate based on your usage. There’s plenty to love about this display, but I’d still prefer an OLED screen, especially considering most of the Z5’s competitors do opt for the superior AMOLED panels.

In terms of performance, the iQOO Z5 uses a Qualcomm Snapdragon 778G SoC, which is pretty much the best chip in the segment. Additionally, the base model of the Z5 comes with 8GB of LPDDR5 RAM (12GB RAM variant also available), faster than the standard LPDDR4X RAM. And the final cherry on the cake is the 128GB or 256GB of UFS 3.1 storage. In our Geekbench 5 test, the iQOO Z5’s Snapdragon 778G chip managed a single-core score of 807 points and a multi-core score of 3009 points. 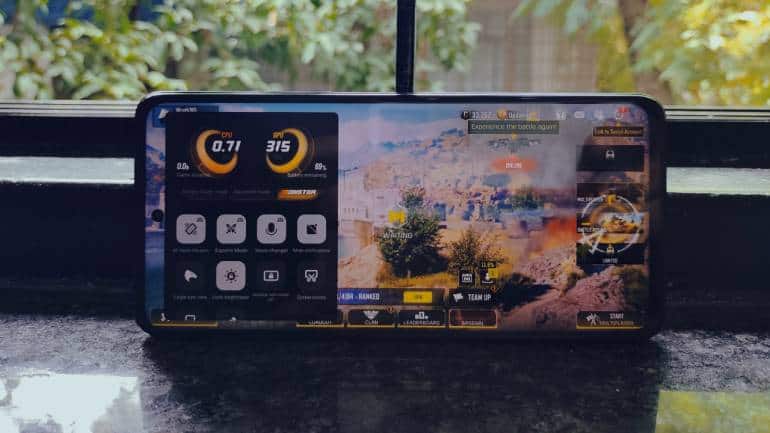 When it came to gaming, the Z5 could handle just about anything I threw at it, be it Call of Duty: Mobile or Asphalt 9: Legends. Both games were tested on their highest settings with frame rates set to maximum. To further help performance, the iQOO Z5 features Extended RAM 2.0, allowing you to use 4GB of the storage as RAM. It also has a liquid cooling system that is said to reduce the “surface temperature of the mobile phone by about 3°C and the CPU junction temperature by about 12°C for CPU-intensive games.” When it comes to gaming, the iQOO Z5 delivers on its promise of performance.

For optics, the iQOO Z5 boasts a triple-camera setup on the back with a 64 MP, f/1.8 aperture primary sensor, an 8 MP, f/2.2 ultrawide shooter, and a 2 MP macro unit. On the front, the hole-punch camera cut out houses a 16 MP selfie camera. The main camera can capture 4K and 1080p video at 60fps, while the front camera is limited to 1080p recording at 30fps. The main camera on the iQOO Z5 can capture good photos in daylight with plenty of detail and vivid colours. iQOO opts for a more saturate look, making photos look unnatural at times. I found the shutter speed on the Z5 to be quite quick but focusing in on subjects takes a bit of time. However, shooting in dim evening lighting can yield uncertain results.

While noise is handled properly, details tend to go out of the window, especially in objects in the background. Night mode can help with this, bringing highlights and noise under control, increasing details in shadows, and brightening up scenes. Night mode also tends to make scenes sharper, provided you have a decent amount of ambient light to work with. 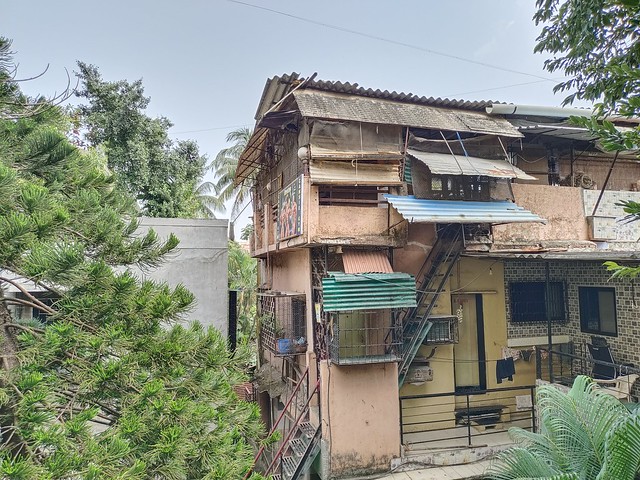 The ultrawide camera delivers serviceable results in daylight with decent colour consistency. It also delivers solid detail and sharpness with no distortion around the edges. However, dynamic range is lacking here, and results tends to fall apart in lower or more complex lighting scenarios. The macro camera can be a hit or a miss, and in most scenes captured inaccurate colours. I felt it best to crop a full 64 MP image to get better results. Portrait mode on the iQOO Z5 was also good with accurate edge detection and motion blur. The 16 MP front camera does an excellent job with selfies retaining good detail and natural looking skin tones. For videos, the iQOO Z5 is one of the few devices that can capture 4K video at 60fps. There is no OIS on any of the cameras, but there is a good bit of EIS backed into the main camera. Additionally, videos shot in 4K resolution pump out accurate colours with a good amount of detail. Overall, the camera system here does a solid job in daylight but results do tend to fall apart in more complex lighting scenarios.

The iQOO Z5 packs a huge 5,000 mAh battery and comes with 44W fast charging support with an adapter included in the box. The battery can deliver over a day of battery life with heavy usage and can easily hit a day and a half with medium usage. However, even if you don’t have enough juice, the charger can fully power up the device in less than an hour, which I found to be pretty useful.

The Z5 runs Funtouch OS 12 based on Android 11. The latest version of FunTouch OS brings a ton of customisations along with a dedicated game bar (Game Space) that can be accessed by swiping right during a game. There are several modes for gaming, including a high-performance mode, battery saving mode, and more. In terms of appearance, FunTouch OS looks a lot like stock Android. You can change animations for facial recognition, unlock screen, charging, and more. The software is generally bloatware, apart from a few iQOO apps and some third-party apps that can be uninstalled. The software experience on the iQOO Z5 was surprisingly good, but it would seem like Funtouch OS is getting better in general.

Overall, the iQOO Z5 smells of value, the specs on-paper are rather impressive when put to the test during real-world usage. There’s no doubt that the phone is built with gamers in mind considering its many performance enhancements as well as that super-smooth 120Hz screen. But while performance is the key driving factor behind the iQOO Z5, it isn’t’ the only one by a long shot. 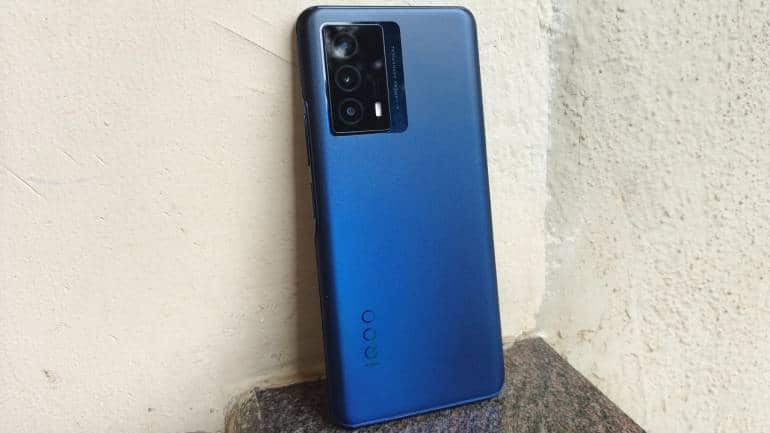 You also get a very reliable camera setup, excellent battery life, solid audio, and a highly functional UI. However, it isn’t all rosy, you’re still stuck with a plastic build, no storage expansion, an LCD screen, and the software could definitely use some work. To sum it all up, the iQOO Z5 is the best phone under Rs 25,000 if you are an avid mobile gamer. The iQOO Z5 is pretty much a solid mid-ranger that is exceptional at gaming and good at everything else.
Carlsen Martin
Tags: #iQOO #smartphones
first published: Oct 11, 2021 05:10 pm