One of the bikes has a top speed of 240 km/hour and will create a new benchmark in India's EV space.

Headquartered in Modena, Energica is the ace supplier of race bikes to each of the 18 riders (11 teams) participating in the FIM MotoE World Cup, whose inaugural 2019-20 season started in November.

A top Energica executive told Moneycontrol, “We have been concentrating on Europe and the US. But now we want to concentrate on Asia. So, we would also like to have the opportunity to sell our bikes in India. Thailand, Vietnam and Japan are more involved in bikes, but the next step for sure will be India and China. We have not set a timeline, but we will try to be in India by the end of 2020 or beginning of 2021.”

Given its high price, Energica bikes will be considered as lifestyle products in India, much like the luxury cars of Mercedes and BMW. The company does not have any affordable bike range at present. 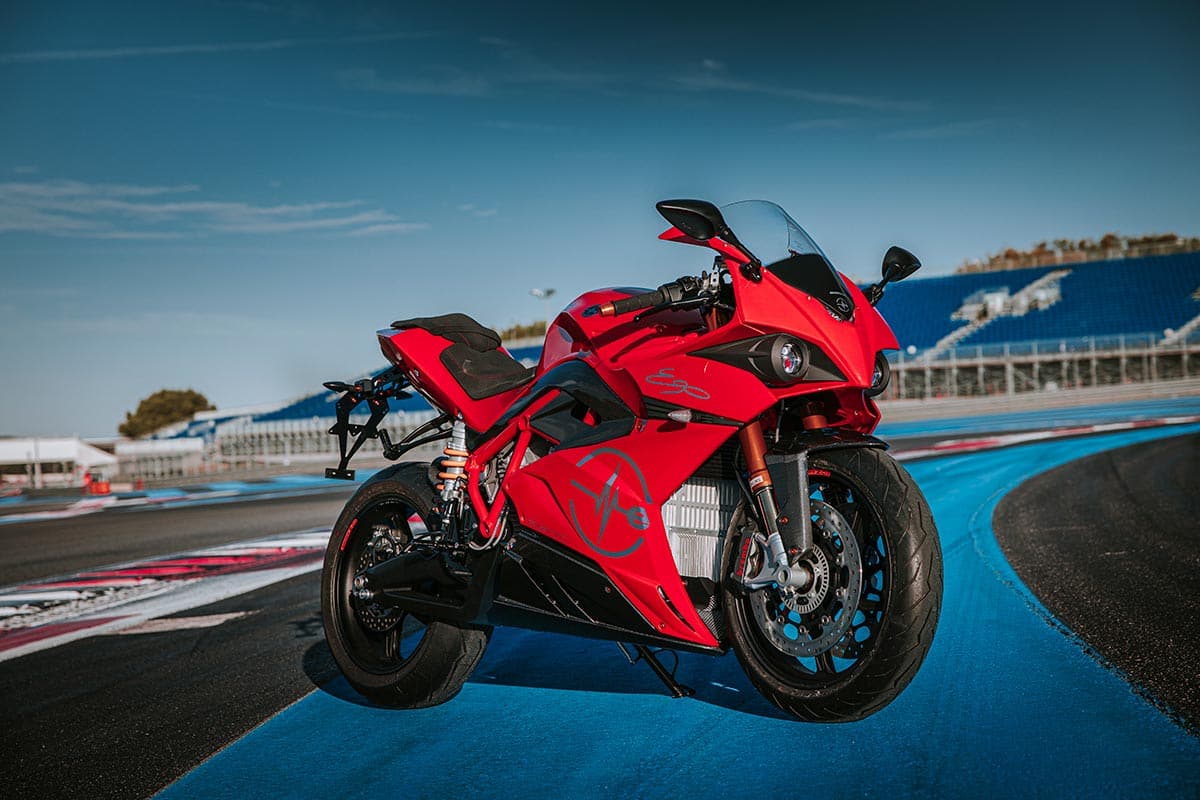 The competitionGiven the push for electric mobility in India, Energica is interested in marketing its bikes in the country. But considering the high performance segment that its bikes compete in, Energica is unlikely to build bikes in India and would remain a premium offering.

No manufacturer has so far shared any plans of launching high power electric bikes in India. A bunch of startups, however, have evinced interest in launching high power motorcycles. In fact a startup based in Bengaluru Ultraviolette launched a battery-powered race bike F77 at Rs 3 lakh. The F77 has a top speed of nearly 150 km/hour.

Bajaj Auto and KTM are also developing high power electric motorcycles that could be sold under the KTM brand in the next few years. Both companies are working on launching electric scooter models including a model under the Husqvarna and the Bajaj Chetak.