Infosys retains FY22 guidance, approves buyback; here is what brokerages have to say

The company's board has approved a buyback of equity shares amounting to Rs 9,200 crore at a price not exceeding Rs 1,750 a share and also recommended a final dividend of Rs 15 per equity share. 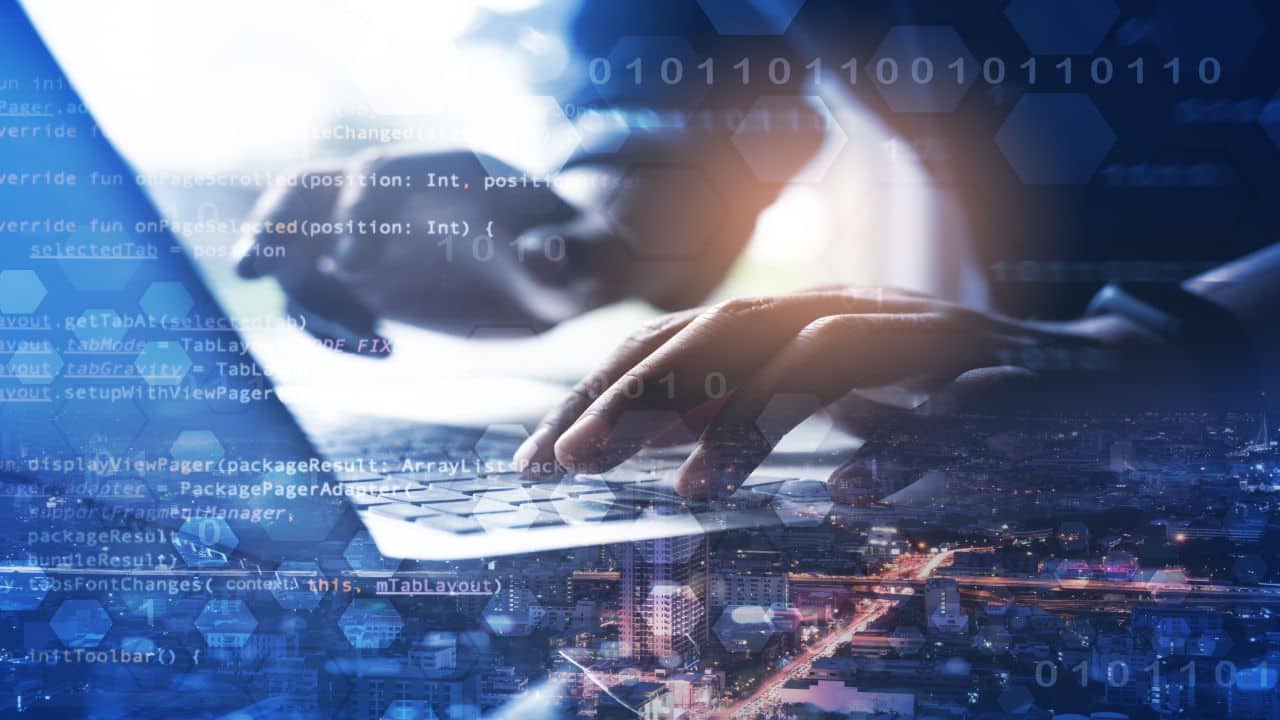 Infosys reported a 2.3 percent sequential decline in consolidated profit at Rs 5,076 crore for the quarter ended March 2021. Consolidated revenue from operations grew by 1.5 percent sequentially to Rs 26,311 crore, while consolidated revenue in constant currency grew by 2 percent and the topline growth in dollar terms was at 2.8 percent quarter-on-quarter. The company's board approved a buyback of equity shares amounting to Rs 9,200 crore at a price not exceeding Rs 1,750 a share and also recommended a final dividend of Rs 15 per equity share. Infosys maintained its revenue growth guidance in constant currency at 12-14 percent for the financial year 2021-22, while EBIT margin growth forecast for the full year was retained at 22-24 percent. 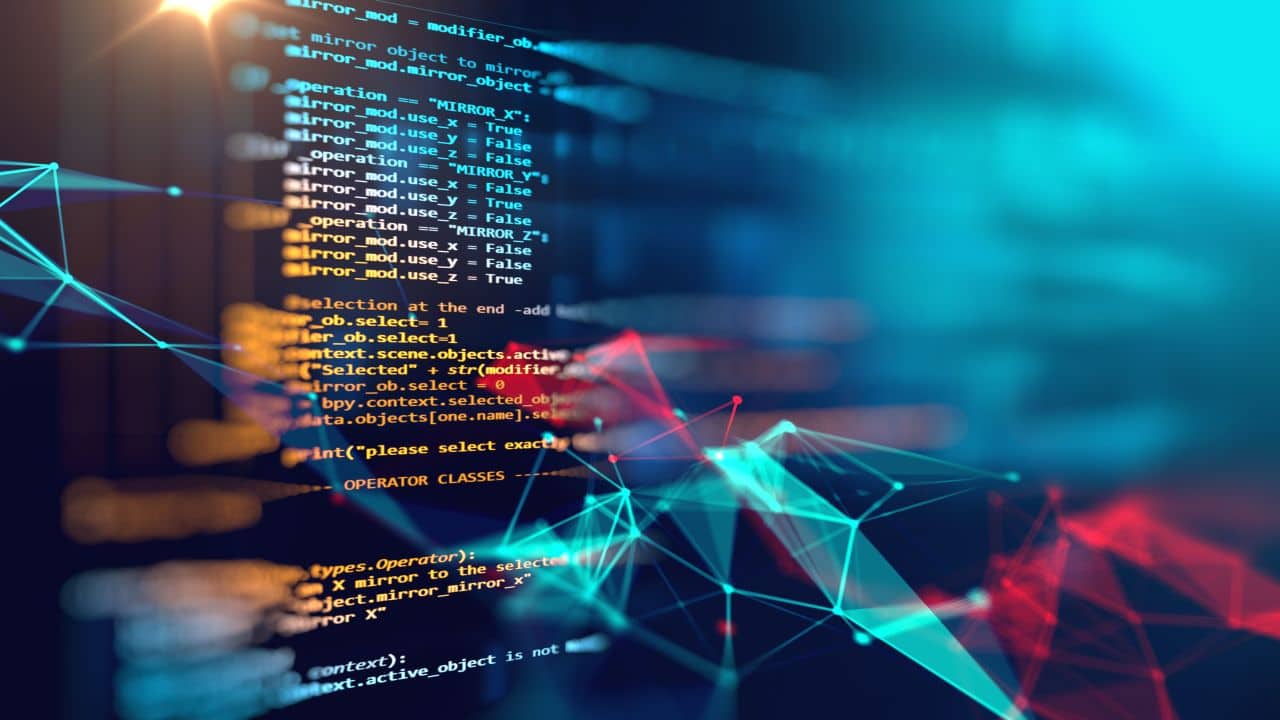 Macquarie | Rating: Outperform | Target: Rs 1,680. The Q4 results had a beat at margin but missed at revenue level, while the guidance for FY22 was in line with consensus estimates. The strong deal closures in FY21 have set the stage for robust double-digit growth in FY22, while a healthy mix of buyback and dividend underpin return of 85 percent FCF to shareholders. Goldman Sachs | Rating: Buy | Target: Rs 1,699. Any correction would present an even better buying opportunity. The broking house has maintained the IT player's FY22 constant currency revenue growth at 16.5 percent YoY and margin of 24 percent. It sees the company executing strongly in the current technology 'up cycle'. CLSA | Rating: Buy | Target: Rs 1,660. The 2 percent constant currency revenue growth may be an optical disappointment, while 4.6 percent QoQ volume growth is at a 10-year high. The margin defence was effective in Q4 and the guided margin band of 22-24 percent for FY22 was as expected. The company 'is our preferred play on growing digital spend and market share gains'. Credit Suisse | Rating: Outperform | Target: Cut to Rs 1,725 from Rs 1,810. It was an unimpressive quarter, with FY22 guidance looking conservative. Credit Suisse is positive on the company given the industry-leading growth potential in the medium term. Factoring the FY22 guidance, it has reduced FY22/23 earnings estimates by 5-6 percent. 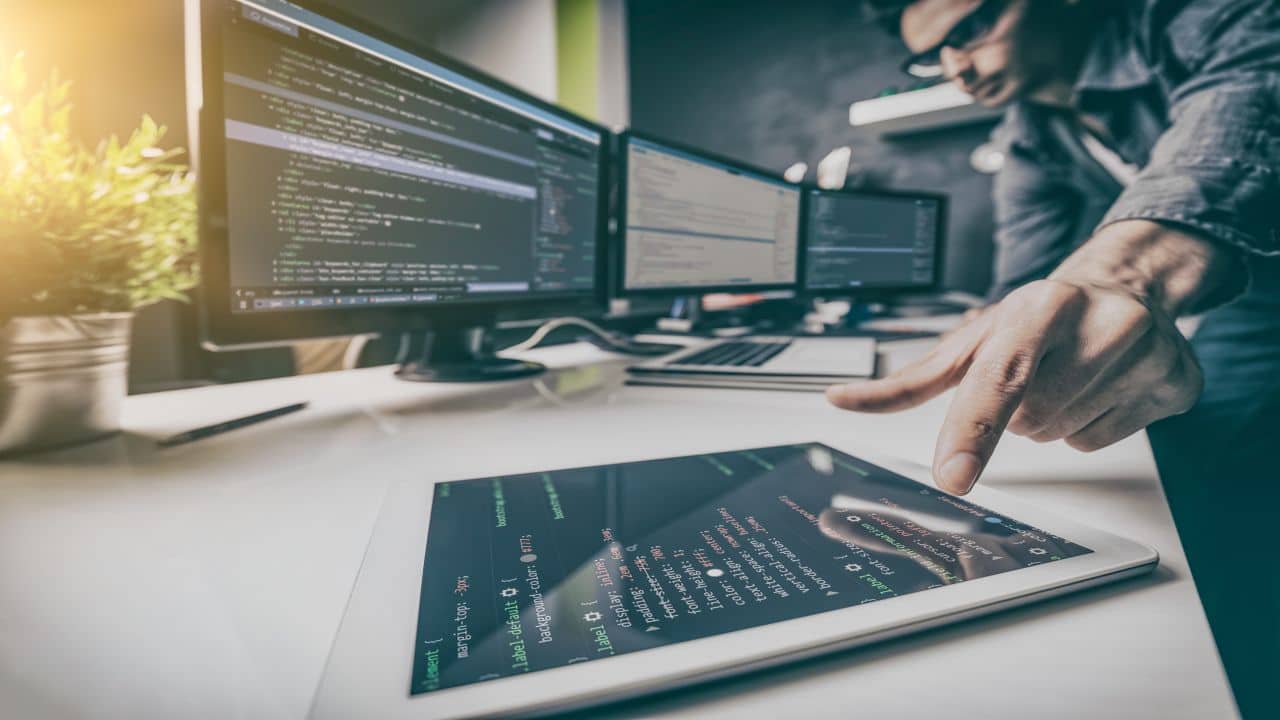 JPMorgan | Rating: Overweight | Target: Rs 1,700. The Q4 was mixed with a miss on headline revenues, while slight beat on margin and slight miss on EPS. The FY22 guidance was largely in line with expectations. The stock should be supported by the increase in dividends and buyback. The company is expected to outpace peers in FY22. 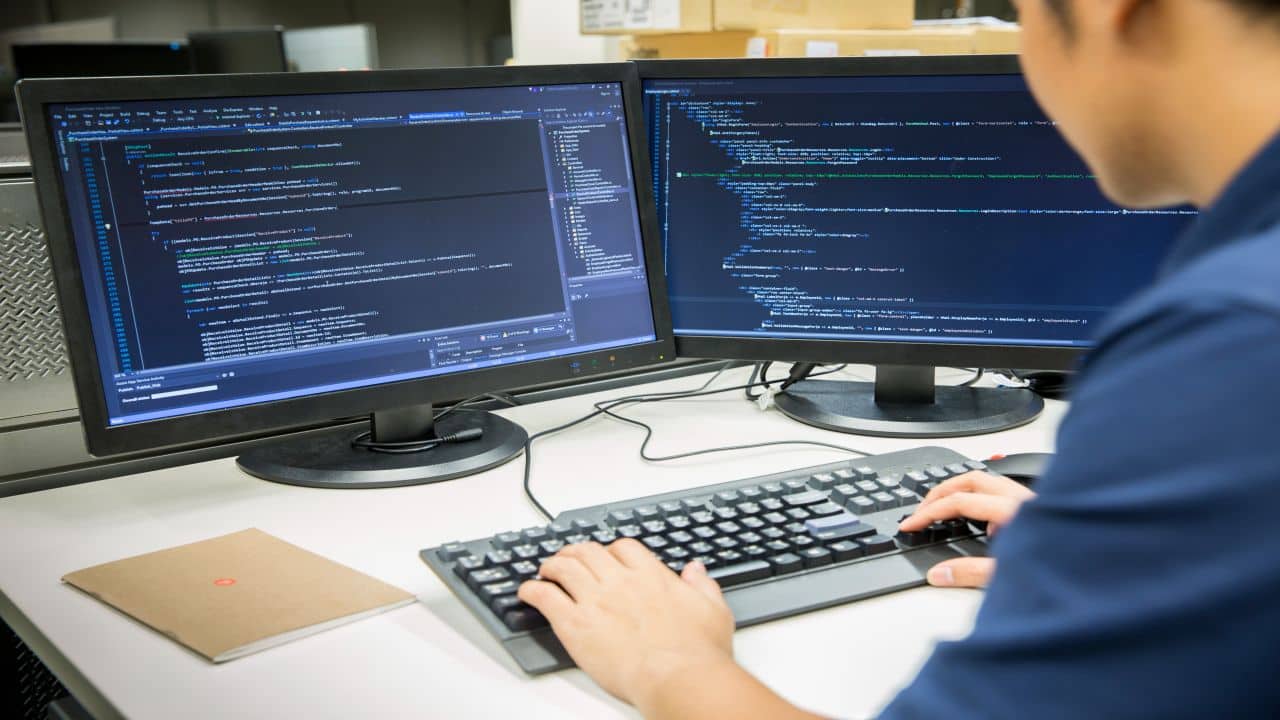 Dolat Capital | Rating: Accumulate | Target: Rs 1,520. Given the in-line result and strong revenue growth guidance at 12-14 percent, the growth estimates have been upgraded marginally for FY22/23E by 62bps/14bps. However, given its stern stance on OPM band of 22-24 percent, the profitability estimate for FY22E has been curtailed by 18bps, resulting in a 1 percent cut in earnings estimate (street would see steeper cut). A 2.8 percent sequential growth is expected in USD revenues led by broad-based traction across all verticals. OPM is expected to remain stable for Q1 sequentially. ICICI Direct | Rating: Buy | Target: Rs 1,650. An improved demand environment, traction in large deals, increase in outsourcing in the US and Europe, vendor consolidation opportunities, captive carve-outs and cost takeout deals are expected to drive revenues in the long term. In addition, healthy traction in digital revenues, revenue growth outpacing TCS over the past 12 months and a narrowing margin gap with TCS are other key positives. This, coupled with healthy cash conversion, robust capital allocation policy and EPS accretive buyback, prompt us to be positive on the stock.

Motilal Oswal | Rating: Buy | Target: Rs 1,600. The fourth quarter saw some moderation from the industry-leading growth rates. We believe the company will show top quartile growth performance in FY22E on the back of its strong technical capabilities and the ramp-up in deal wins in FY21. We expect Infosys to be a key beneficiary of a recovery in IT spends in FY22E. Our relative preference for Infosys over TCS is premised on its headroom for increase growth potential, which was further reinforced by this result.

Yes Securities | Rating: Buy | Target: Rs 1,560. While the revenue performance was less than expected in the quarter but robust deal booking and deal pipeline in digital, cloud and data offer strong revenue growth visibility for FY22 and ahead. The company should be able to achieve a stable operating margin for FY22, supported by positive operating leverage, even though, it faces headwinds in terms of increased costs such as salary hikes and increased travel expense. Share buyback would restrict downside risk in the near term. The stock trades at 22.8x on FY23 earnings.
Rakesh Patil
Tags: #Buzzing Stocks #Slideshow #Stocks Views #video
first published: Apr 15, 2021 11:05 am