Why are boards in India reluctant to sack a misfiring CEO? Partly, it is to do with the comfortable relationship that most members enjoy with the CEO of the company stemming from past relationships which are often the reason they are drafted in 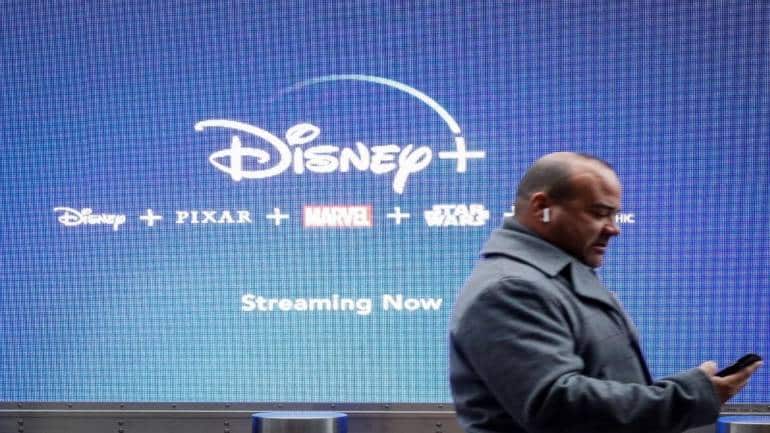 The Walt Disney Company just fired its CEO, Bob Chapek, after less than three years in the role and brought back Bob Iger, the man he had replaced. Chapek, who was ironically handpicked by Iger, is paying the price for the entertainment giant’s underperformance. Despite the billions the company has spent trying to compete with Netflix, its streaming business has been bleeding, driving its shares down more than 40 percent this year. With the board, key investors and senior...