While the logic of the twin deficit problem may make intuitive sense, it is at best an incomplete equation that does not reveal an accurate picture of the economy 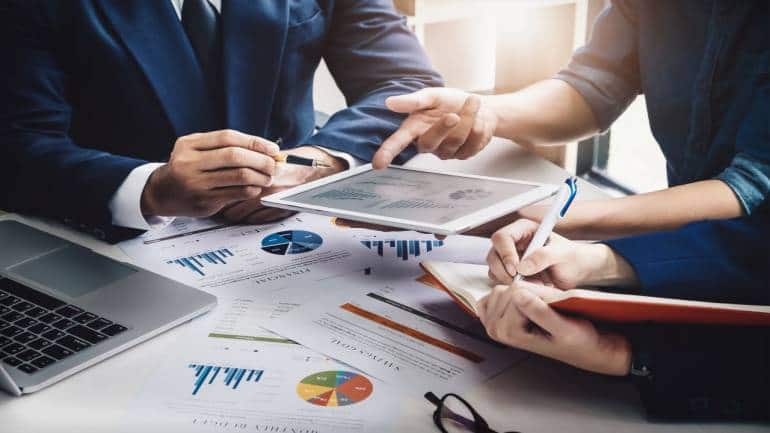 India’s twin deficit problem of rising fiscal and current account deficits (CAD) as a major challenge to macroeconomic policymakers has been in the news for some weeks now.  With direct control over the current account difficult due to macroeconomic conditions across the world as well as the inelastic nature of India’s imports, the government seems to be responding strongly to conventional calls of economists to reduce or at least ensure that the fiscal deficit does not cross the targeted 6.4%...