Upcoming Event:Join us for the exciting discussion with Danone on role of nutrition, protein in working professionals’ quality of life on July 31, 3pm.
you are here: HomeNewsOpinion

Edtech startups may be booming, but education in India isn’t

The boom in Edtech startups gives an impression that education is getting the priority it deserves, but the ground reality tells a different story 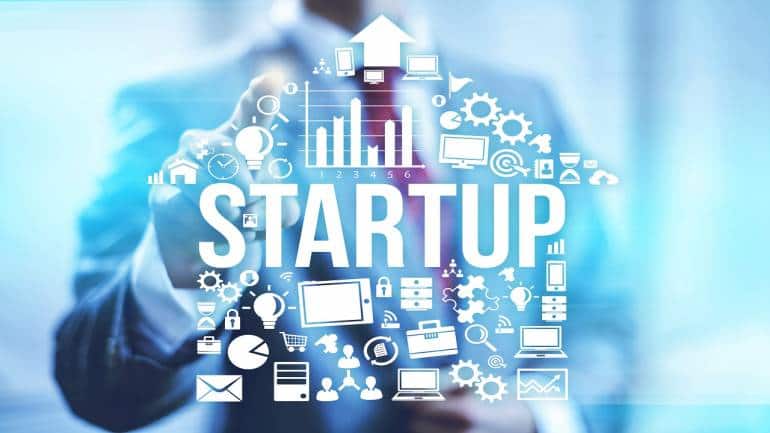 With Byju’s valued at over $10 billion after its last round of funding, and some $714 million being pumped into Indian edtech start-ups just in the first half of 2020 according to YourStory research, it is tempting to assume that this most vital of sectors in India is booming. As an Inc42Plus report titled The Future Of Edtech In India says “Taking into account that the pandemic has expanded the addressable market of edtech in India, the market size...