Aurobindo Pharma’s Cronus rethink is positive, but it needs to do more 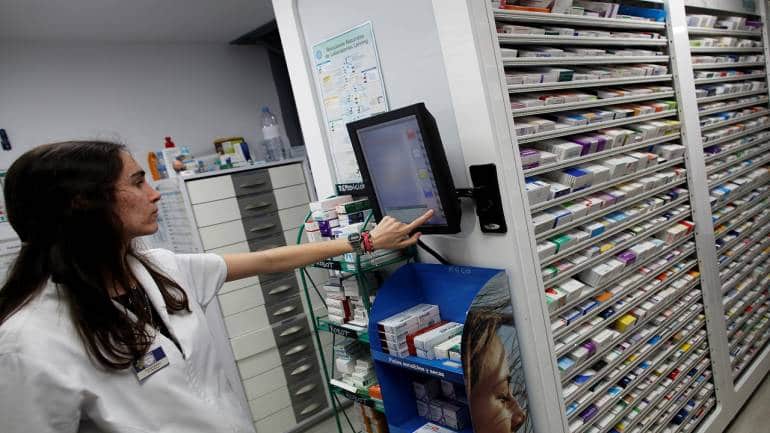 Shares of Aurobindo Pharma gained in Monday trading after it decided to terminate an agreement to acquire a majority stake in Cronus Pharma. The acquisition proposal along with the company's weak June quarter results riled investors. The stock lost a fifth of its value in less than 10 trading days after the announcement of the acquisition. The Rs 420 crore acquisition amounts to less than 8 percent of Aurobindo’s FY21 net earnings and is unlikely to have made a major dent to its finances. However, the...