The India-China history is steeped in deep distrust and periodic bursts of friction and as it happens in matters as these, details can often be scarce. Below are five important books that can help you catch up on the conflict and make sense of the tumultuous relationship between the two countries.

The Indian army on June 16 said that 20 of its soldiers were killed in clashes with Chinese troops along the border it shares with that country. The deaths were the culmination — rather, escalation — of a weeks-long standoff between the two countries in the western Himalayas.

India and China have long been energetic trade partners but share a turbulent history in strategic affairs since the brief but bloody war fought in 1962. An uneasy truce prevailed and the distrust seeded by that conflict has often flared up into skirmishes at intervals ever since. The two countries have tried several times since the early 1990s to settle their border dispute without success.

Now would be a good time to educate ourselves on the tempestuous history between the two countries. Moneycontrol reached out to Praveen Swami, Group Consulting Editor, Network 18. Praveen is the author of India, Pakistan and the Secret Jihad: the Covert War in Jammu and Kashmir, 1947-2002, (London: Routledge) and The Kargil War (New Delhi: LeftWord). Praveen has been a Jennings Randolph senior fellow at the United States Institute of Peace in Washington, D.C., and lectures frequently at police and intelligence training institutions across India. Here are the books — one is an account — Moneycontrol readers must read right now to understand the turbulent history between India and China. 1. India’s official history of the war of 1962 | Written by PB Athale and SN Sinha, this account is still classified for reasons not known but was posted online for free to download by the scholar Manoj Joshi many years ago. This is truly a must-read account to understand how India ended up at war with China. 3. War and Peace in Modern India | To understand the war in the broader context of Indian state-building, it will be a good idea to turn to Srinath Raghavan’s War and Peace in India. The book “draws on a rich vein of untapped documents to illuminate Jawaharlal Nehru's approach to war and his efforts for peace”, according to GoodReads.com. Ragahavan gives individual attention to every conflict and shows how strategic decisions for each crisis came to be defined in the light of the preceding ones, according to the book recommendation website. 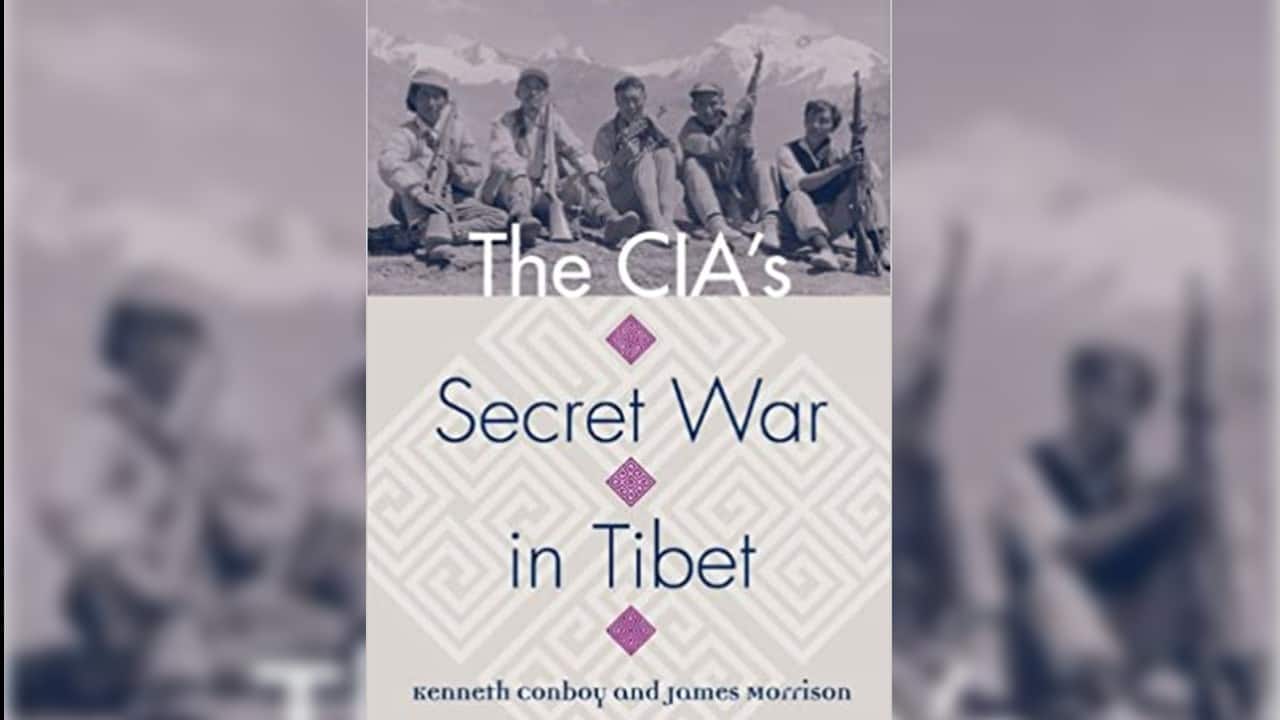 4. The CIA’s Secret War in Tibet | It is a colourful look at India’s role in Tibet, and how the CIA tried to initiate an insurgency there. Written by Kenneth Conboy and James Morrison’s The CIA’s Secret War in Tibet, the book transports readers from the American secret service agency’s training camps in the Colorado Rockies to the Himalayas, chronicling the agency's clandestine help in securing the Dalai Lama's safe passage to India. 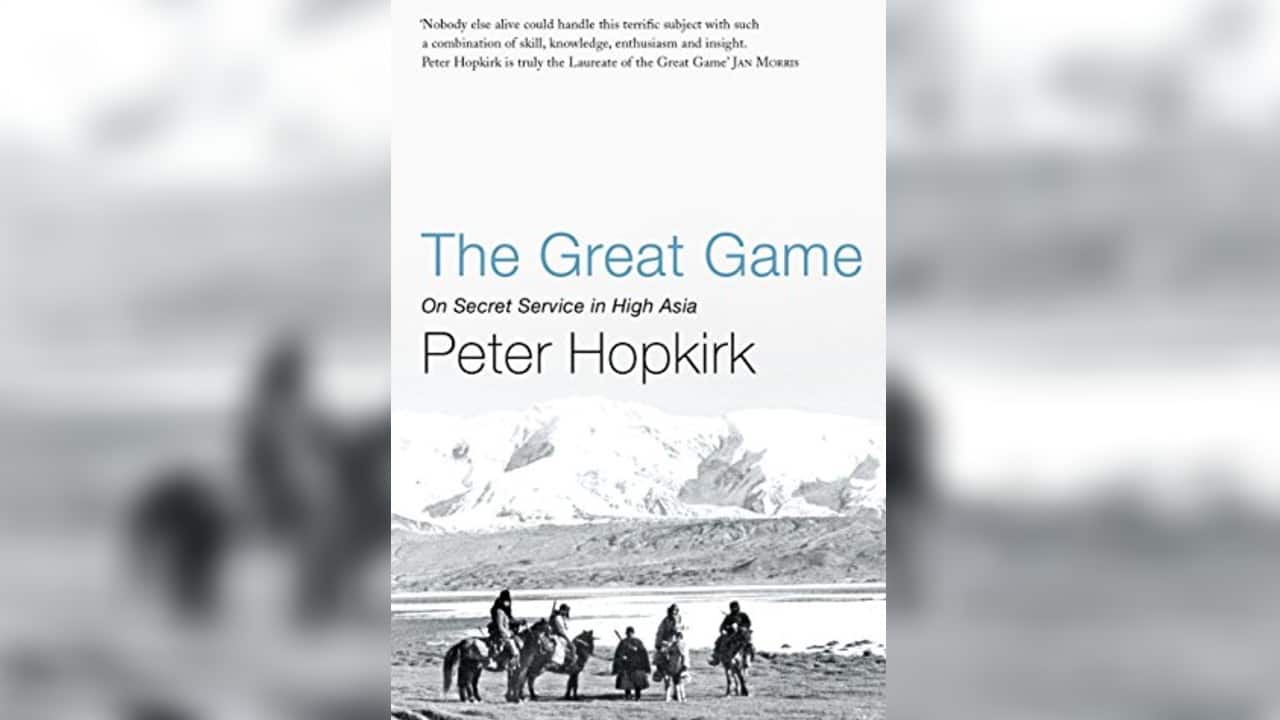