With secured cash flows, long-term nature of the assets, strong balance sheet, support of the parent and the highest credit rating, the Power Grid InvIT issue should reward its unit holders 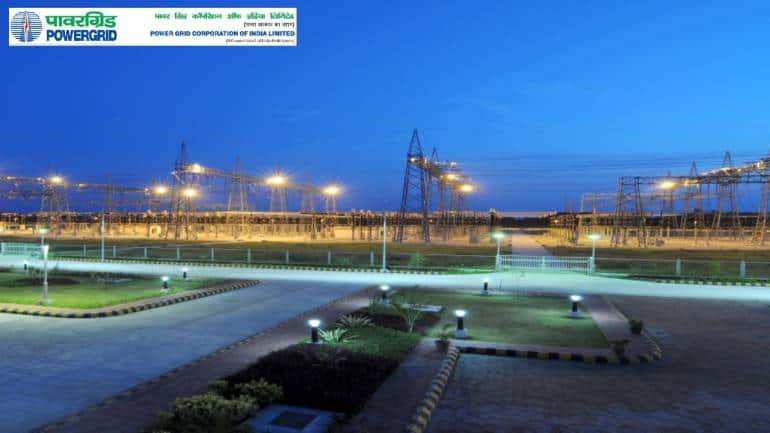 Power Grid Corporation of India and REC | Power Grid Corporation, pursuant to its selection as the successful bidder under Tariff based competitive bidding, acquired Ramgarh New Transmission (RNTL), the project SPV to establish Transmission system strengthening scheme for evacuation of power from solar energy zones in Rajasthan (8.1 GW) under phase II - Part A, on build, own, operate and maintain (BOOM) basis from the bid process coordinator - REC Power Distribution Company.

As an investment route in the listed space, Infrastructure Investment Trusts or InvITs are largely designed to offer a slightly better yield, without compromising on the risk, compared to a pure debt instrument. In the case of the proposed Power Grid InvIT, the company has pooled transmission assets, whose cash flow will be distributed among its unit holders.The InvIT is expected to generate distributable cash flows of around Rs 1150 crore annually for the next three years, which —...