India’s appetite for sex toys spiked significantly during the coronavirus lockdown, according to the fourth edition of India Uncovered: Insightful Analysis of Sex Products’ Trends in India.

Male pumps, female massagers and lubricants are on top of the sex-need hierarchy with male strokers and pleasure rings rising high on the lust list, according to the fourth edition of India Uncovered: Insightful Analysis of Sex Products’ Trends in India, a report curated by ThatsPersonal.com, India’s leading sexual wellness destination. 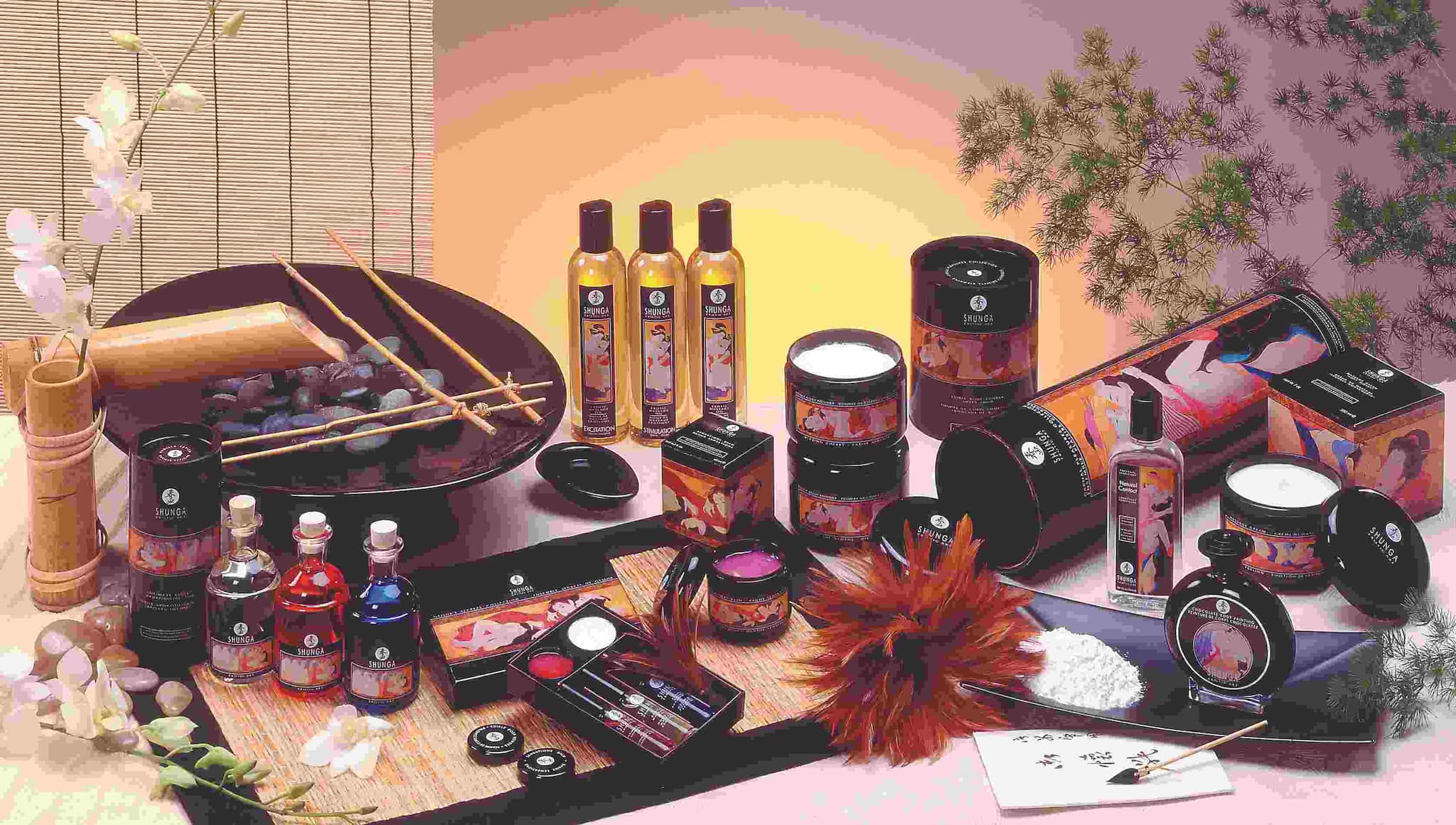 Maharashtra continues to top the state ranking for sale of sex products, followed by Karnataka and Tamil Nadu. Amongst cities, Mumbai remains the biggest buyer followed by Bengaluru and New Delhi. Lucknow has emerged as the top tier II city in purchase of sex products while Panipat, Shillong, Puducherry (Pondicherry) and Haridwar are some of the prominent Tier III cities. “During the lockdown, there has been record traffic to our website that includes a large number of new users as well as repeat users and the trend will continue till the end of this calendar year. Since its inception in 2013, thatspersonal.com has witnessed a CAGR of 35 percent. By 2026, the global adult sex product market is predicted to cross Rs 400,000 crore mark, with India taking a 2.5% share of the product pie,” says Samir Saraiya, founder of thatspersonal.com.

Launched in 2013, ThatsPersonal.com provides Indians with the opportunity to buy the sexual health and wellness adult products legally. With 900 Stock Keeping Units (SKUs) and 30,000 products, the online portal delivers to 3,550 Indian cities and towns. The e-commerce company has partnered with the world’s leading international brands to import adult sex products via exclusive distribution deals. The India Uncovered report released this month was generated after a granulated trend study of over 22 million visitors and approximately 335,000 sex product orders. It includes cumulative data from January 2013 to June 30, 2020, while the fresh data is from January 1, 2018, to June 30, 2020.

Key findings of the report curated by Thatspersonal.com.

The Shopping List: Massagers (19 percent of total sale) and male pumps (16 percent) are the top two sold products whereas lubricants (14 percent) have the highest level of repeat orders in terms of sales as well total number of units sold. Pleasure rings and strokers account for 12 percent and 11 percent, respectively, while lingerie accounts for 5 percent of the sales.

What’s the buy time? Men prefer to shop between 9 pm and midnight whereas women usually shop between 12 noon to 3pm. Cheaper/free data packs have added a booster to the end consumers to surf for sexual products online. City City Bang Bang: Lucknow likes to order flavoured condoms, Ludhiana prefers lingerie while Vadodara stands at No.1 in women’s sexcitement products sold in Tier II cities. Surat has the maximum buying appetite with Rs. 3,900 per order placed. Lingerie sells better in West Bengal as compared to most other categories. In Jamshedpur, sale of Male Pumps is greater and sale of massagers is lesser than the national average.

18 to 24 years: 18 percent of the overall audience, spends the maximum time on Thatspersonal.com compared to all other age groups. Preferred products: massagers (women), male strokers (men) 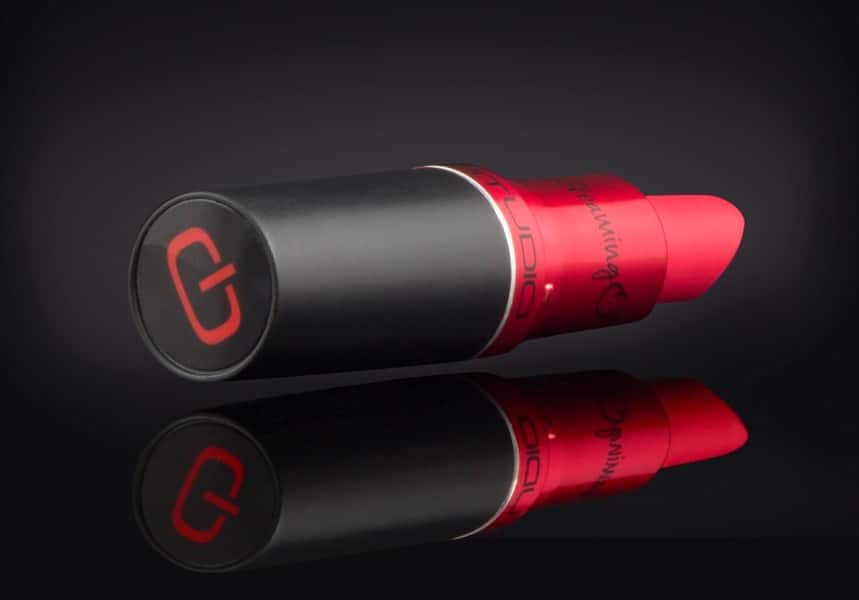 A lipstick from thatspersonal.com’s catalogue

Arousing Occasions: The airing of Lust Stories on Netflix led to 54 percent increase in searches for sex toys for women. In the past few years, Valentine’s Day has seen a 56% demand surge for adult gift hampers followed by Women’s Day (36 percent), Navratri (33 percent). Sale of lubricants during Christmas grew by 27 percent and while sales of Unisex and LGBTQ range grew by 44 percent  during the Pride Month.