UPCOMING EVENT:Learn how to add equities to your portfolio through ETFs. Don’t miss the webinar on Oct 19, 11.30am. Register Now!
you are here: HomeNewsBusinessCryptocurrency

How cryptocurrencies can unlock the ownership economy

In a country like India whose Gini coefficient is 0.82, cryptos allow us to turn stakeholders of a business into shareholders — giving us a chance to distribute wealth more widely.

Crypto has the potential to be one of the most important developments of our lifetime. In this piece, we will make a case for why you should care to take notice — if our position is correct, crypto will make us all wealthier as a society.

This is a piece in three major parts. First, we will argue that wealth inequality is abnormally elevated today, and is a direct result of an ineffective capital formation process within corporations combined with easy monetary policy.

According to a 2018 Credit Suisse Report, the richest 10 percent of Indians own 77.4 percent of the country’s wealth. We can skip the narrative and focus on this damning graph.

While there are many reasons, the fundamental reason is that we’ve made it nearly impossible for the common person to own financial assets. A dense financial system, complex regulations, and an out-of-reach financial system where capital formation is reserved for the few (eg., accreditation rules).

In a corporation, a small group of people (such as the founders, investors, shareholders —often a tiny group of professional investors) get to capture nearly all the value created by the employees. With modern marketplace businesses like Uber and Zomato, they’re also able to capture the value created by non-employee stakeholders such as contractors. Any solution to the growing inequality should contemplate a way to democratise the ownership of financial assets.

The stock market hasn’t been nearly good enough to achieve this distribution of ownership.

Less than 2% of Indian population invest in stock market. Only a small percentage out of this make big money. Markets occupy lot of mind space and no wallet space for rest of the population.

Crypto tokens make their stakeholders owners by default. For example, anybody could’ve bought and held bitcoin as early as 2010 — and a few hundred dollars would’ve been a few million dollars today. Contrast this with a corporation, where a few wealthy insiders get access to invest in the earliest stages. Even if you found Uber early on, you couldn’t invest in it if you didn’t know the founder or meet the accreditation rules (ie., if your net worth is below $1 million or you make less than $200K per year — which is most of the world).

Crypto has no such constraints.

None of this new to India. Dairy farming based on the Amul Pattern is India's largest self-sustaining industry — making it the largest rural employer and making India the largest milk producer in the world. 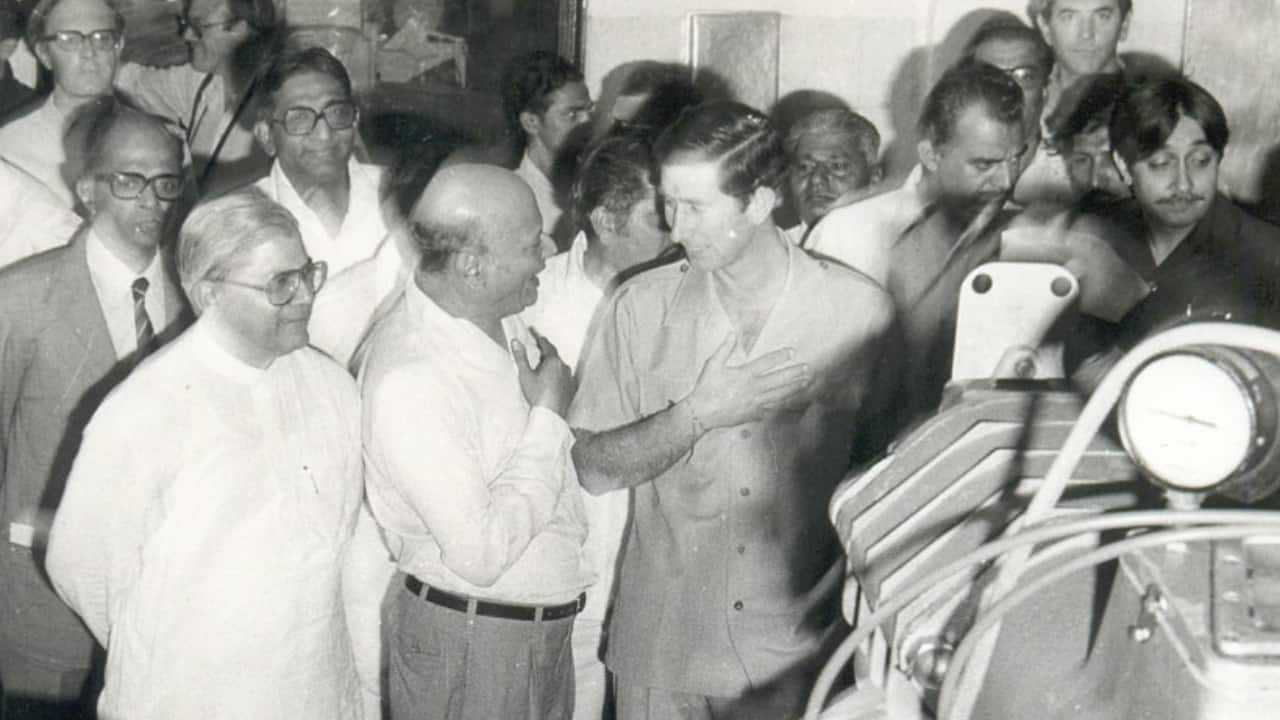 Formed in 1946, it is a cooperative brand managed by a cooperative body — jointly owned by 3.6 million milk producers in Gujarat spread across 13,000 villages of Gujarat.

"Three-fourths of the price paid by the mainly urban consumers goes into the hands of millions of small dairy farmers, who are the owners of the brand and the cooperative. The cooperative hires professionals for their expertise and skills and uses hi-tech research labs and modern processing plants & transport cold-chains, to ensure quality of their produce and value-add to the milk," Wikipedia, quoting India’s New Capitalists (2008).

Cooperatives are clearly a superior form of organising labour especially as the size of the corporation increases — allowing more of the stakeholders to own the entity. Imagine if this ownership right could also trade in an open market. This is what crypto allows.

What if Amul could launch a token that bestowed the holder with voting rights over the functioning of the cooperative? These tokens would naturally be distributed to the 3.6 million milk producers and other key stakeholders to begin with — but could freely trade in the open market allowing holders to sell their stake in the cooperative and realise the fruits of their labour and ownership… not unlike startup founders.

Crypto serves many uses today — digital gold, digital art, decentralised finance and much more. Importantly, in a country like India whose Gini coefficient is 0.82, it allows us to turn stakeholders of a business into shareholders — giving us a chance to distribute wealth more widely.

The promise of crypto is: anyone with a smartphone can now be a shareholder. All we need is regulatory clarity — the innovation will follow.
Akshay BD is an angel investor and advisor to crypto startups. He is a lawyer by training and previously helped launch Uber India and spent time in several external-facing roles in Uber India and San Francisco.
Tags: #Credit Suisse report #crypto trading #cryptocurrency #dairy farming #ownership economy #Stakeholder Capitalism
first published: Jul 13, 2021 07:30 am