Bajaj Auto ties up with Triumph to make mid-capacity motorcycles

This non-equity partnership will look to address growing demand for leisure riding, something on the lines of products from Harley Davidson. However, with Bajaj’s low-cost expertise the partnership will address the budget segment buyers looking for bikes having engine capacity of 400cc-800cc.

While Bajaj Auto stands to gain from Triumph’s technology and brand the UK-based company will benefit from low-capacity higher volumes bikes. Bajaj will make new range of locally developed Triumph bikes at its Chakan facility in Pune.

“We hope to bring to bear upon global markets the individual strengths of the partners including brand position and perception, design and development technology, quality and cost competitiveness and worldwide distribution, said Bajaj Auto in statement. 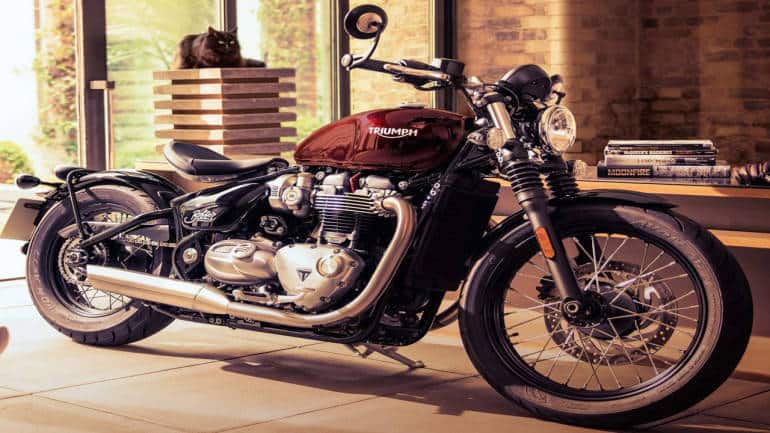 Bajaj is betting big on volumes predicted out of this new partnership. At the recent annual general meeting, Rajiv Bajaj, managing director, Bajaj Auto said that at least half a million motorcycles sales are expected from the new partnership which will be in addition to the projected half million from KTM and Husqvarna.

At present, however, just 65,000 Triumphs are sold every year through 700 dealers across the world including India. Triumph Motorcycles is one of world’s oldest bike brands, celebrating 115 years this year.

The company has an assembly facility based in Manesar, Haryana. It sells 16 models in India and only 20 percent of them get locally made. The company had announced plans to increase localization to 90 percent by 2018. Triumph sells around 250-300 bikes in India with prices starting at Rs 5.7 lakh.

Bajaj Auto recently severed ties with its long-time partner Kawasaki who was also its technology partner since mid-1990’s. Kawasaki decided to go solo after KTM and Bajaj significantly increased their partnership.