Oktoberfest 2020 has been cancelled due to coronavirus.

Niels Bohr gained more than just fame and a medal after winning the Nobel Prize in 1922 for his work in early quantum mechanics.

The scientist was generously awarded a free beer tap by Carlsberg upon winning the Nobel Prize in Physics. 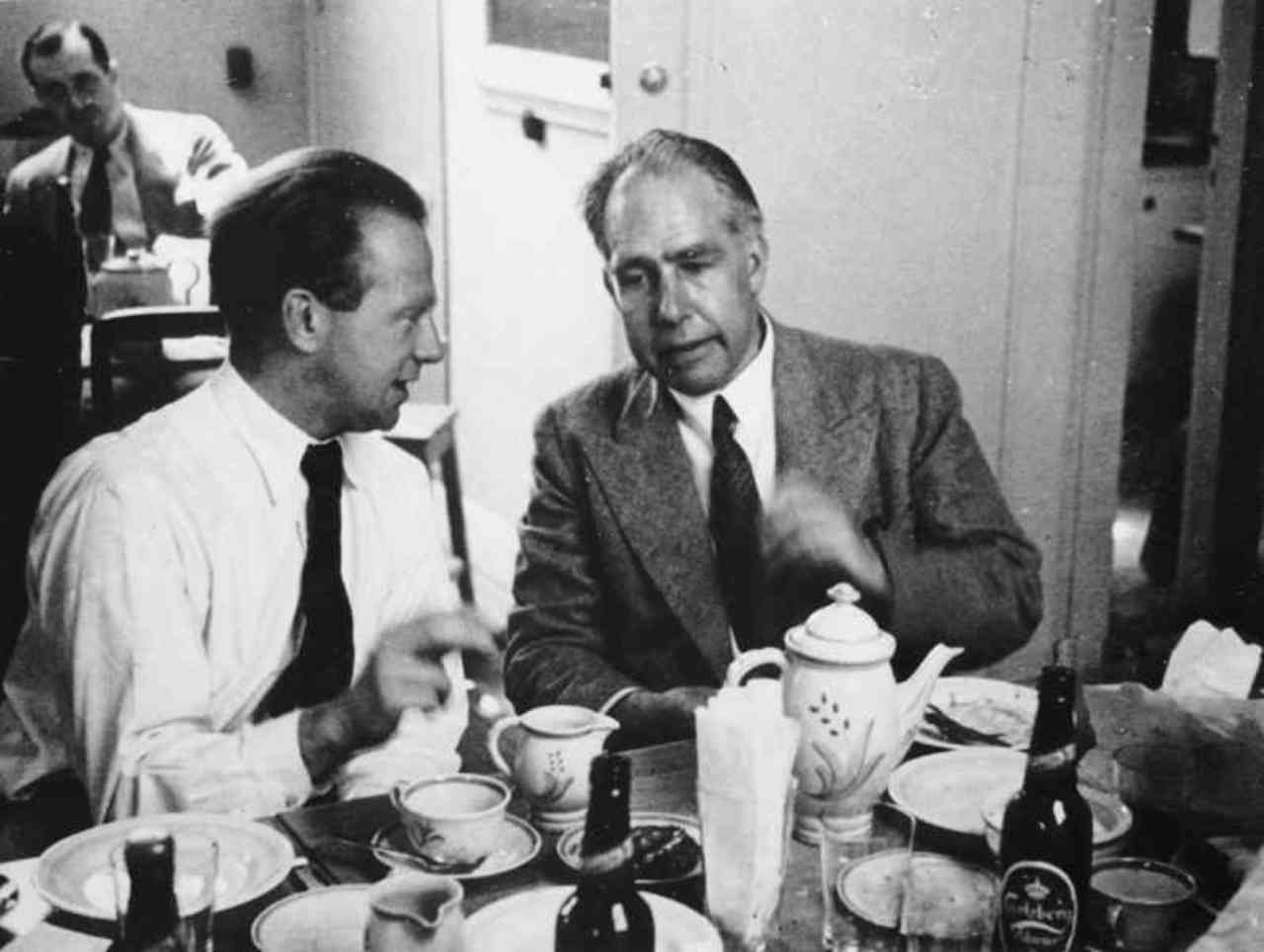 When Niels Bohr got the Nobel for his work on the atomic structure and quantum theory, the Carlsberg Brewery, known for its company values of upholding scientific innovation, gifted the scientist a house right next to one of its breweries.

Moreover, the house had a free beer tap connected to the Carlsberg brewery via a pipeline- which means that Bohr could get free beer whenever he wanted.

Back in 1875, the brewery was one of the first to isolate a new species of yeast that was used to brew pale lagers, apart from making discoveries in protein chemistry that ended up having applications elsewhere.

The beer bond goes just beyond free drinks, and in 1921 Bohr founded that Insititute for Theoretical Physics with the help of the Danish government and the Carlsberg Foundation.

Bohr went to unearth complementarity, which became a key principle in quantum mechanics.

Meanwhile, research by students at the University of Chicago, Illinois suggests of a possible link-up between being drunk and being creative. The work compiled responses by students to insight puzzles based on their being drunk or sober.

More than half a century after his death, it can only be left to speculation if the scientist was tipsy before unearthing foundational theories in quantum physics.
TAGS: #Nobel #trends #world
first published: Oct 9, 2017 01:47 pm