Talking about love, loss, and the weather: Return of the postcard in the time of corona

Postcrossing is an online community for people interested in making pen pals across the globe.

Apart from the evergreen yellow postcard, there is now a wide range of postcards and stationery available to reflect individual tastes.

“Letters are among the most significant memorials a person can leave behind,” German poet and statesman Johann Wolfgang von Goethe said around 200 years ago.

Letter-writing has since gone through a lifecycle of sorts - from a global boom to a slowdown and now a pandemic-driven revival.

The last two years have made many of us appreciate the wonders of mindful living. Along with a sharp rise in the sustainable movement, COVID-19 has also had many take to simpler forms of communication, such as sending the humble postcard. 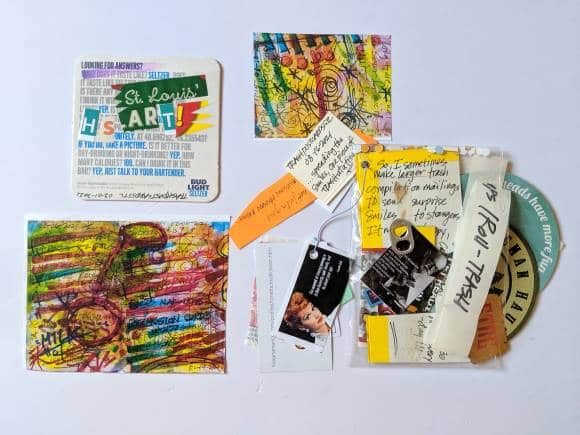 “I've always liked writing letters but I never knew whom to write to... During COVID-19 I saw a few friends posting about how they wished someone would write them a letter. I took their addresses and wrote them postcards with a happy memory I had of them,” says G. Rajeshwari of Madurai.

“They loved it. I then started looking for pen pals to continue writing. This was when I stumbled upon the world of postcrossing,” adds Rajeshwari, 23, a postgraduate student.

Postcrossing is an online community for people interested in making pen pals across the globe.

For banker Aparna J. Pai, 29, too, the pull towards postcrossing was rooted firmly in the pandemic months and the isolation they brought.

“I've been staying alone, away from home for the last four years and I am not much of an extrovert... When the pandemic hit... there was an outbreak in our hostel, and we were in a month-long quarantine. That's when I decided to sign up for Dhevi's 1st Postcrosser's Virtual meet-up. Finding people with common interests to share these little things with is a joy in itself,” says Pai.

“My favourite thing about this new hobby is that I have now started spending on things that make me happy. I used to feel very guilty about spending money on myself. But in the last six months, I've kept a tab on purchases that I have made exclusively for hobbies and passions. And snail mailing forms a huge part of that. I have bought postcards, art stamps, washi tapes, things I never allowed myself to indulge in (before),” says Pai.

Apart from the evergreen yellow postcard, there is now a bewildering range of postcards and stationery to reflect the writer's (and receiver's) interests. World Postcard Day is observed each year on October 1.

On October 2, 2021, Dhevi Sivaraman of The Kannama Studio curated a virtual meet-up to mark World Postcard Day (October 1). One of the attendees was Chennai-based Vikneshkumar, who works for India Post. His journey to postcrossing began a few months before the global lockdown but picked up pace in the pandemic months.

“I was interested in philately. My senior colleague recommended that I take up postcrossing... I have friends in several countries now. But the one dearest to me is a lady from New Jersey. She was the president of a postcrossing club in her city. What is most inspirational about her is that she is a visually-challenged senior citizen. This lends a special meaning to every postcard that I receive from her,” says Vikneshkumar. 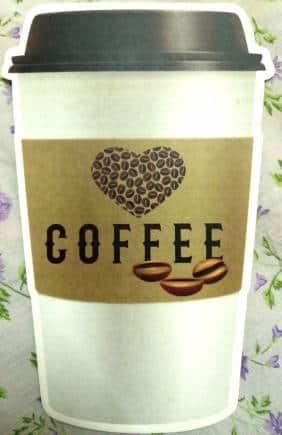 In February 2020, Thannaram Publications released an epistolary book named Hello, Mister Postman by Nila and Tara (pennames). The book is set in 2001 and chronicles the penfriendship of two Indian teenage girls - one is a city kid, another lives in a small town.

Inspired by their exchange, Thirupurasundari Sevvel, a heritage activist and architect, ventured into the world of penfriendship. Over the pandemic months, her community-centric social platform Nam Veedu Nam Ooru Nam Kadhai, conducted three month-long campaigns in honour of the lost art of letter-writing. The group worked with artists to create hand-drawn postcards and raised funds to help 20 auto annas tide over the pandemic. “We wrote letters to the auto annas and even got their kids to create postcards,” says Thirupurasundari.

Thirupurasundari’s postal journey began in 2008. She would send the occasional postcards home from Birmingham (where she was pursuing a Masters). In 2013, she found her grandfather's box of letters. Around then, she met artist Padmashri Manohar Devadoss. “I loved poring over the letters and drawings he exchanged with his late wife Mahema,” she says.

In November 2020, Thirupurasundari made her first penfriend: Nila, the co-author of Hello, Mister Postman. “Over the past one year, I have written over 2,000 letters to people across the world. In our letters, we talk about love, loss, and the weather. We exchange sachets of tea and coffee. I have made 50-60 good friends across the globe,” she says. 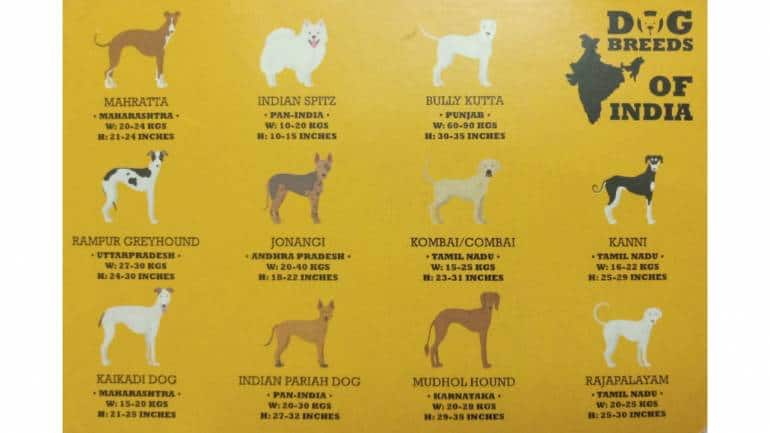 Waiting for a postcard

The pandemic meant that letters would sometimes take much longer to reach. Sometimes, they would go undelivered, thanks to the ever-changing governmental travel restrictions and other pandemic-related issues. (In the US recently, authorities found hundreds of packages dumped into a ravine - undelivered, unreturned.)

Vishakha of Vadodara learnt this the hard way. “I never heard back from any of the people I sent letters to. And my postcrossing account got blocked. That’s when I realised I had to think outside the box. So now I reroute the letters to my grandparents in Belur and they send it to me once every few weeks,” says the 23-year-old.

In all the recent talk about frontline workers, we often ignore the postal department that has been working non-stop. “There is no specific data yet on the increase in letter writing during the pandemic,” says Vikneshkumar. “But many of my colleagues at India Post and most of my postcrosser friends agree that it is back.”

Goethe might have lamented the effects of more recent communication technology on the art of letter writing. But every pandemic has a silver lining, as Gabriel Garcia Marquez showed us in Love in the Time of Cholera.

Could one of our silver linings be the return of the physical postcard in the time of corona?
Shilpa Krishnan is a Chennai-based author and storyteller. Instagram: @theshilpakrishnan. Views are personal.
Tags: #Analogue #communication #Letter writing #Lifestyle #Postcards #Postcrossing
first published: Dec 4, 2021 01:23 pm