"I can’t say that I am great at deejaying but I can write a solid paper on it": 'Spin' actor Avantika Vandanapu

The 16-year-old Indian-American actor on prepping for her role in Disney’s coming-of-age movie 'Spin'.

Abhay Deol and Avantika Vandanapu (right) in 'Spin'. Vandanapu worked in Tamil and Telugu cinema in India before she moved to the United States at the age of 13.

Avantika Vandanapu was a familiar face in Tamil and Telugu cinema in India before she moved to the United States at the age of 13 and attained international fame with television series like The Wilde Bunch, BRAT, Prince Ea, Brownies, Teen Depression PSA, Diary of A Future President and Mira, Royal Detective.

Vandanapu plays Indian-American teenager Rhea Kumar who has a passion for creating deejay mixes that blend the textures of her Indian heritage with the world around her in the movie that released on August 15 on Disney+Hotstar. The young actor talked about her latest project and plans for turning producer. Edited excerpts:

How did you end up landing a role in a Disney movie?

I auditioned for the role when I was 12 years old, and it was my first ever audition for an American film. I was still working in India at that time, so I sent my tape and that was my ticket to LA. But eventually, the project went on hold because the script was being further developed for authenticity. It came back at the beginning of last year and I re-auditioned for it when I was 15. I went through the standard audition process of four months with the callback and producer session and eventually, Disney told me that I booked it. It is definitely surreal to see it finally happen because it was so long in the making.

You play an Indian-American teenager in Spin, which is what you are in real life as well. How much did you relate to the character of Rhea?

A lot! She is really ambitious, a big dreamer but she is also very loyal to her friends and family. She struggles with balancing and prioritising others and her own passions which I have dealt with and continue to deal with. She is also navigating through a lot of other things as a young girl - her first love, school, waitressing at her dad’s restaurant, and deejaying and coding. Even though I wasn’t specifically navigating through these things, I was dealing with acting, dance, and sports. We had similar struggles and obstacles of being a little overwhelmed at times but learning how to balance everything.

Did you learn to spin and deejay a bit as part of the prep?

I learned how to spin one-and-a-half months prior to filming and I kind of trained throughout the process under some amazing people. I can’t say that I am great at deejaying but I can write a solid paper on it! (laughs) I think that process helped me get more into character and also when deejaying on set, it was less about memorising the right moves and more about going with my intuition which had developed because of this training process. 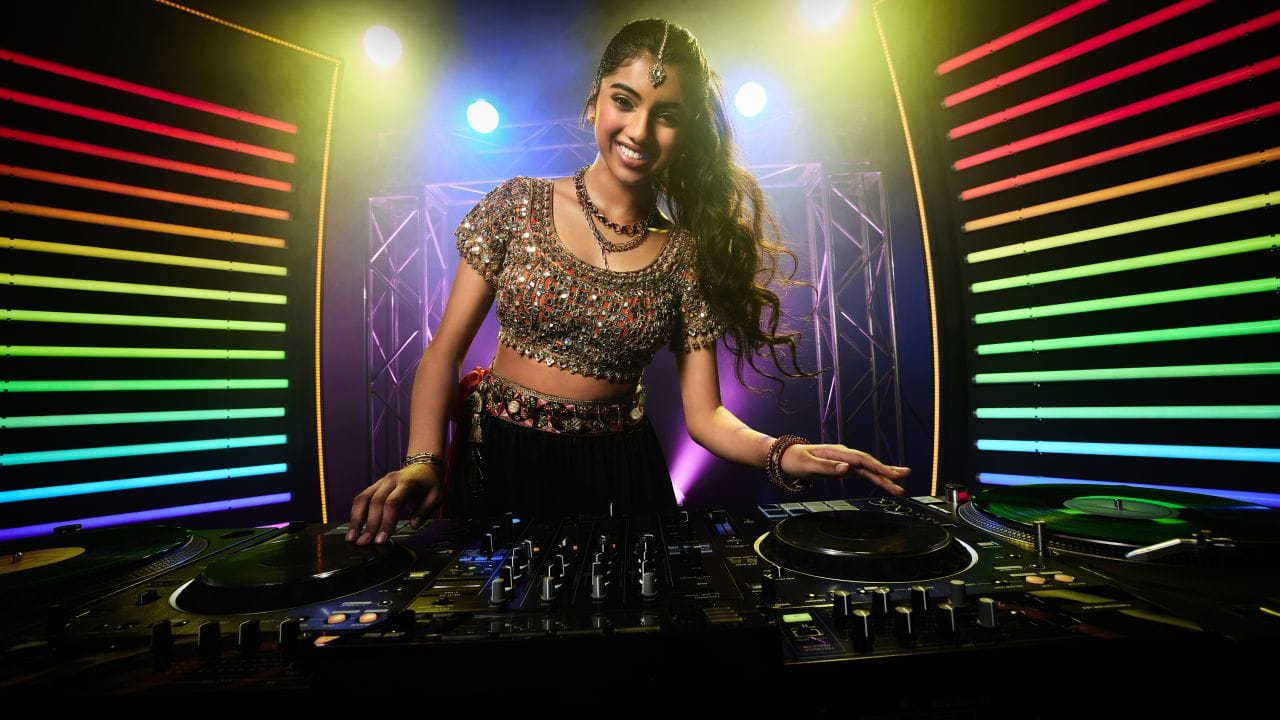 Avantika Vandanapu is the first ever Indian-American lead of a Disney movie.

Is the movie aimed at girls belonging to the South Asian community?

I think the concept and themes are quite universal. It’s about a young girl navigating through a lot in life and that’s something many of us can relate to. It normalises South Asian behaviours, shows that we are also like the rest of the world but also highlights the differences in our cultures.

I am currently acting in the Netflix movie Senior Year with Rebel Wilson. I am really excited for people to see me in it. I play a cheerleader who kind of guides Rebel through high school. It’s an adult comedy and I am very excited for people to see me in something new and different. I have also recently optioned a New York Times bestselling novel to make into a movie. I would really love to get into production and hopefully this will be the start of that. 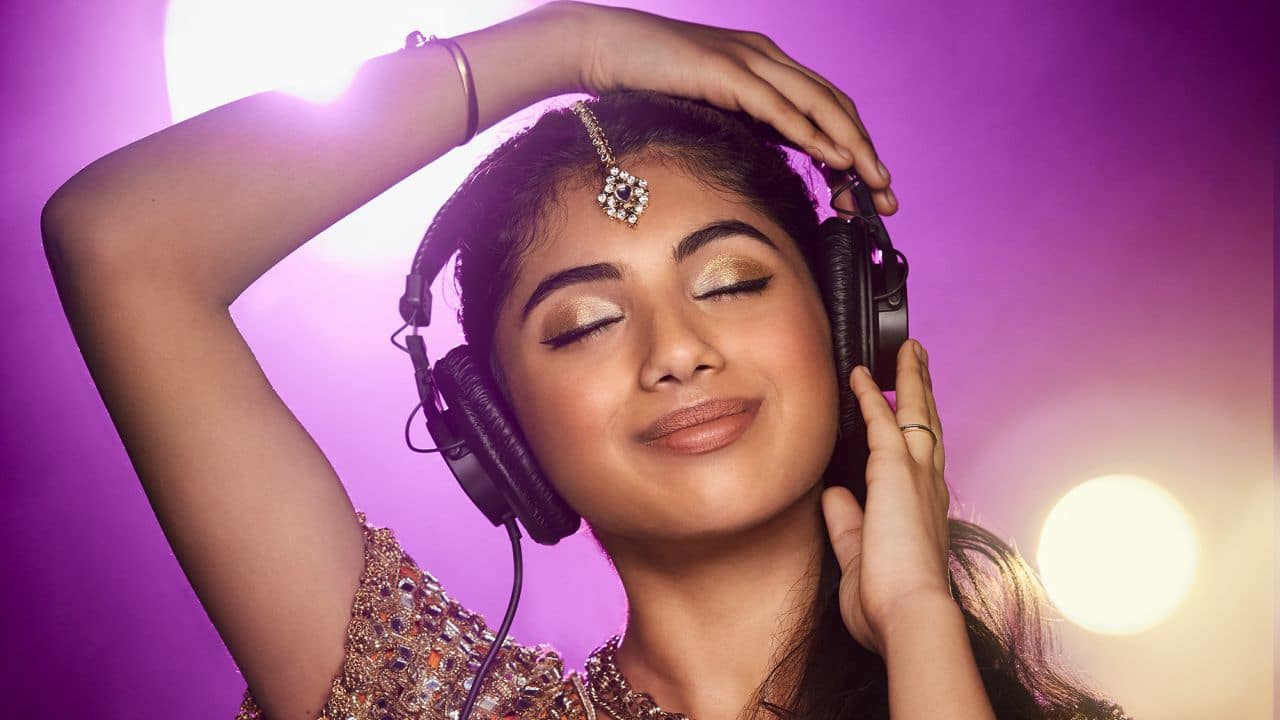 Avantika Vandanapu in 'Spin', which released on Disney+Hotstar on August 15, 2021. Her next film, 'Senior Year' with Rebel Wilson, will release on Netflix.

How did you think of getting into production at this young age?

For a really long time, I wanted to see specific content on screen but now looking at the momentum, I thought if it’s not now, then it will be never. This is finally my time to put my ideas out there as well. It also helps to have a great team when I say I want to become a producer. I have some amazing people mentoring and advising me, so that gives me a bit more confidence as a 16-year-old to go and produce a film. It makes me feel better that it’s not going to be just me, but several people helping me out as well.

What are the kind of stories you want to put out there as a producer?

Specifically speaking, I would like to tell immigrant stories. I think immigrant stories are so special to America. I grew up in a neighbourhood where there were Mexican and Indian immigrants and everyone had such wonderful life stories I would really love to showcase. I also think you rarely see people of colour as heroes in action movies or young adult dystopian movies. I would love to experiment with that as well. At the moment, these are my top two on my bucket list of things that I would like to produce.