A.R. Rahman: ‘When you work cross-culturally, your mind opens up and you do things that nobody expects you to’

A.R. Rahman, who returns as BAFTA Breakthrough India Ambassador, on cross-cultural exchange and mentorship in the arts, and what is good music today.

British Academy of Film and Television Arts (BAFTA) recently announced that A.R. Rahman will be the BAFTA Breakthrough India Ambassador for another year.

In partnership with Netflix, the programme is open to talent from films, game and television industries. The Oscar-winning music composer says that this is a unique opportunity for Indian talent to nurture their art and take it to the world.

Excerpts from a conversation with Rahman:

As the brand ambassador, how closely did you work with the BAFTA team to select the ten Indian talents last time?

The team sent me videos and profiles of the participants and we selected the finalists with the jury. The whole idea is to take artists from India who are really promising potentially, and expand and give them wings so they can intermingle with BAFTA winners. They can take workshops and exchange ideas. Sometimes in life, there is a long way to achieve what you want, but when you receive tips from mentors or from people who have done it before, that path just gets a little closer.

What do you think this cross-cultural exchange will mean for Indian cinema, music and television?

Many people ask me how I do what I do, and if I can, I tell them. Now, imagine if they want to ask a great BAFTA-winning director. They will not have access. However, with the BAFTA Breakthrough, you get that access. They could have one-on-one Zoom calls or hang out with them in person once COVID gets over. That is a great opportunity.

World over there are forces at play that undermine talent - real talent. For example, nepotism. How do you think BAFTA Breakthrough could help deal with these issues?

It’s not one person’s wish here. There is a great jury, and the jury is expecting great results from this because they are also going to benefit. The Netflix team from India is also putting their heart and soul into this for Indians to shine so they can get great content and great art from them. The walls have broken. In India, we see Korean content, (and content) from the Netherlands, from France. They see our content, like Sacred Games or documentaries. This is the right time to do this. We can have a vision at the scripting level itself, which has opened up with understanding how we present our stories to the world.

Who were your mentors when you were trying to make a mark in the music industry?

In the initial stages of my career, I worked with many composers including M.S. Viswanathan, Ramesh Naidu, and Ilayaraaja sir, and Raj-Koti, among others.

Suddenly we become a backing band for L. Shankar and Caroline. Hanging out with them and being a part of their records opened up my mind.

Then I got to work with David Byrne, Andrew Lloyd Webber, and Danny Boyle.

When you work cross-culturally, your mind opens and then you do things normally in a way that nobody expects you to do. The results can be very interesting.

There were many learnings on the way. It’s just about breaking the ice because as composers or artists, we are constantly wanting to explore the unexplored. That can only come when you learn things from other cultures, how they express their stories, songs, and poetry. Listening to some of (Bob) Dylan’s songs helped me write Tamil songs differently. Sometimes you fail. Sometimes it is subliminally within you and you express it.

So much has changed in the past decade or so. People are consuming content from the world over. What defines good music for you today?

Nothing is a shortcut. When you learn (to play the) piano, guitar, or sitar, you are committed to it. That’s going to stay. Committing and diving deep in the art will never leave you. It will make you a pioneer.

If you think I don’t need to do that and I can do a ten-second Tik-Tok video and get away with it, maybe you can, but how long can you sustain it?

Even though I love doing pop stuff and now and then, I come up with new interesting sounds, it stays for a shorter time. The main things that stay is the core melody, what it says, and how it impacts you emotionally. If I want to say I want to lean on you, that’s a universal thought. 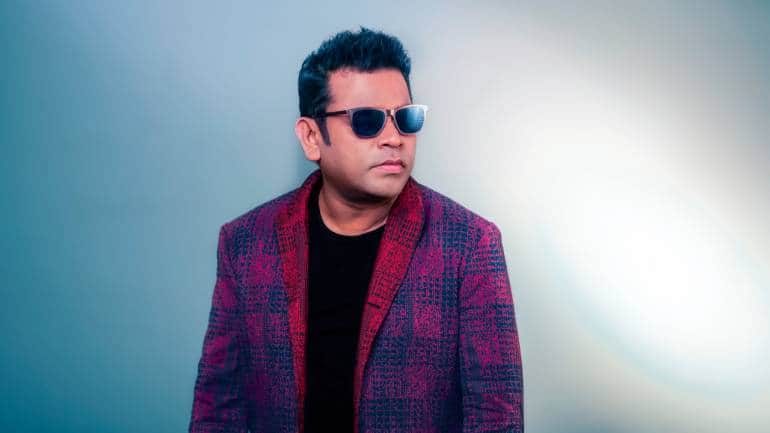 Composer A.R. Rahman says there are no shortcuts in music.