Check out how vulnerable is India to earthquakes

As Assam jolts with an earthquake, we take a look at states and cities in India which are prone to such high seismic activities. An earthquake of magnitude 6.4 on the Richter Scale hit Assam's Sonitpur at a depth of 17 km from the surface on April 28, 7:51 am. The epicentre of the earthquake was 43 km west of Assam's Tezpur, the National Center for Seismology said. (Image: Twitter/@himantabiswa) 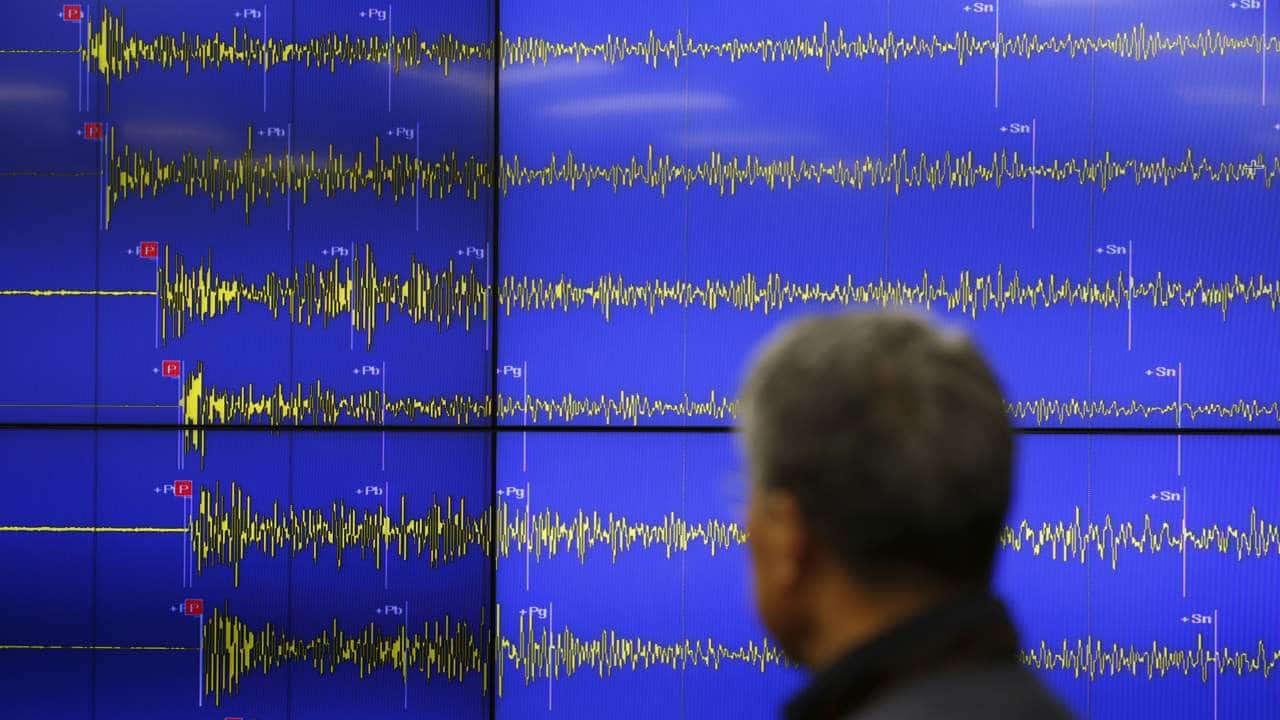 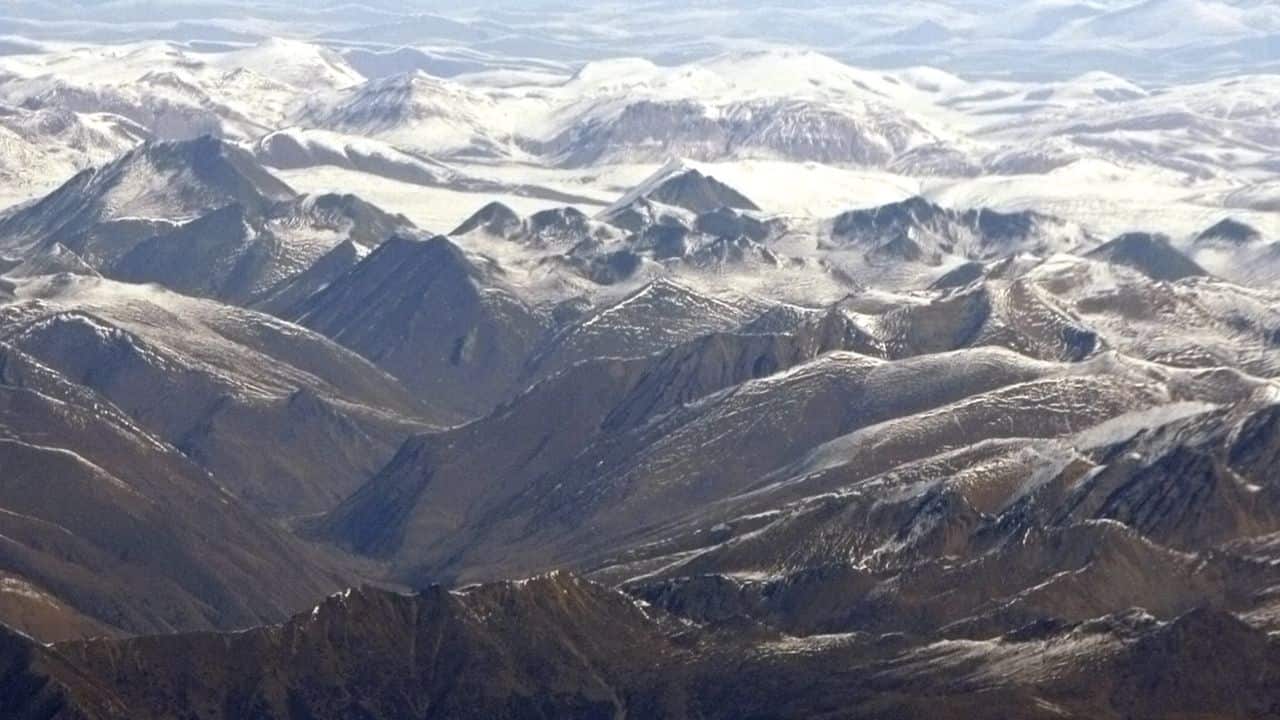 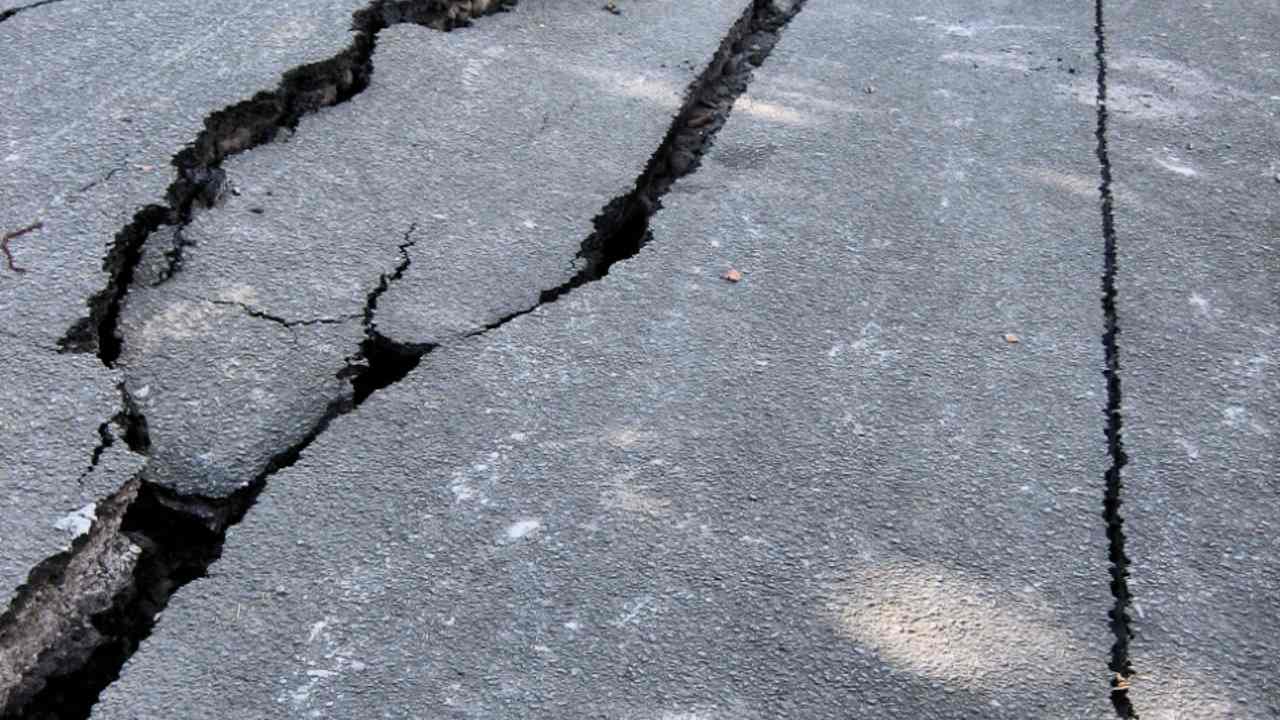 Between March 2020 and February 2021, a total of 1,013 earthquakes with magnitude 3 and above have been reported.  Most of the earthquakes have occurred in the Himalayan arc region, IndoMyanmar region and Andaman-Nicobar region, official data states. (Image: Wikimedia)