Selected Articles from
Financial Times on Moneycontrol Pro
Webinar :Register now for webinar on 'Trade BankNifty in just 15 minutes a day' - By Asmita Patel
you are here: HomeNewsTechnology

Google Pixel 3a review: You pay for the ace camera and that's about it

While the pricing may not be affordable for many, Pixel 3a could surely be an option for people who want to have the Pixel experience.

Both these smartphones have been priced at Rs 39,999 and Rs 44,999 respectively, putting them close to the premium category. While the pricing may not be affordable for many, Pixel 3a could surely be an option for people who want to have the Pixel experience. So how does the Pixel 3a fare in terms of day to day usage? Here's our review:

Now if you are looking for a smartphone under Rs 40,000, you would expect it to have some premium features like excellent build quality, a fast processor, and brilliant camera setup. While the camera performs at par to other flagships, users may have to compromise on the performance bits.

The Pixel 3a comes wrapped in a polycarbonate body and has the same design as its premium counterpart. Google is offering the same half glass and half matte back panel look on Pixel 3a. While a no glass-metal combination might look like a compromise on premium touch and feel, the phone surely feels very light-weight.

The front panel houses a 5.6-inch screen with thick bezels on the top and bottom, making it look dated. However, the ones who may not be a fan of the tall, wide notch on the Pixel 3 may like the traditional design approach. Another thing that may put you off is the asymmetrical bezels, with the chin bezel being slightly thicker than the forehead. 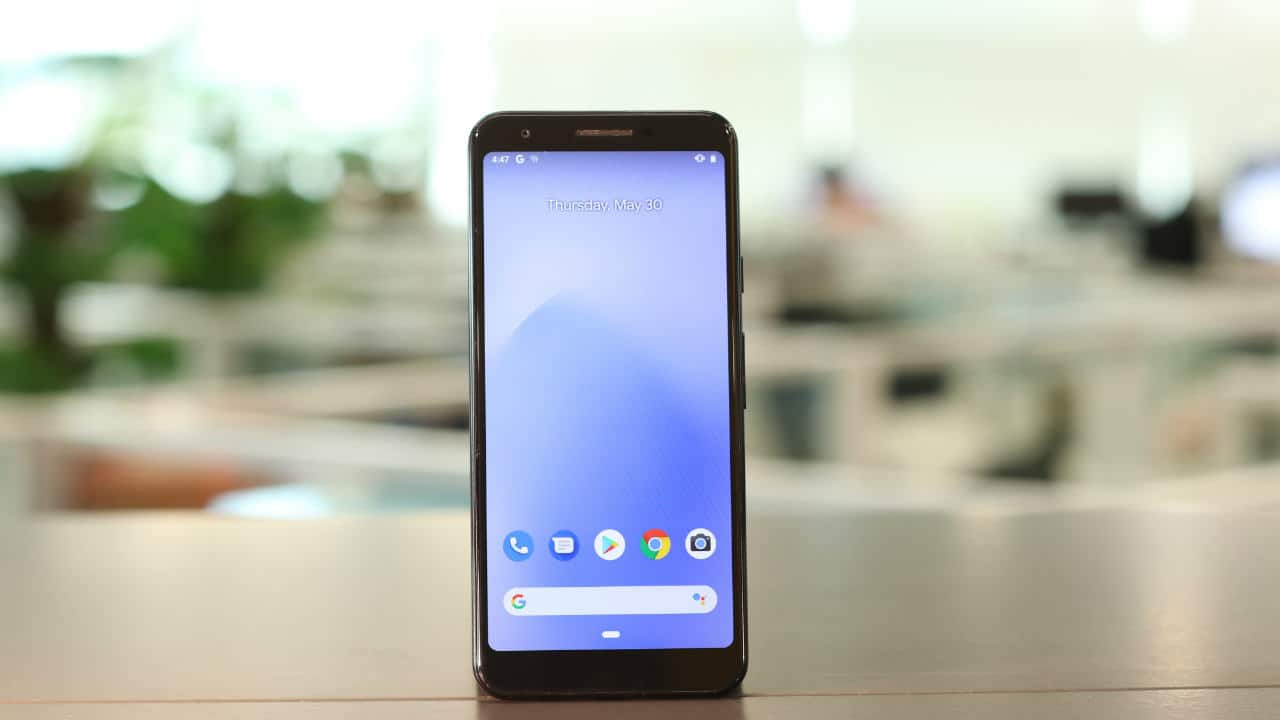 The display offers three colour modes, namely, Natural, Boosted, and Adaptive (default). The OLED screen provides rich colours and good viewing angles. However, when it comes to outdoors, we would suggest keeping the screen brightness on the higher side.

One of the few reasons why you should consider the Pixel 3a is its flagship quality camera. It gets the same 12.2MP rear camera from Pixel 3, which is crowned as the best smartphone camera by many. Although the Pixel 3a comes with a single rear camera, it is capable to out-perform flagship devices double its price. 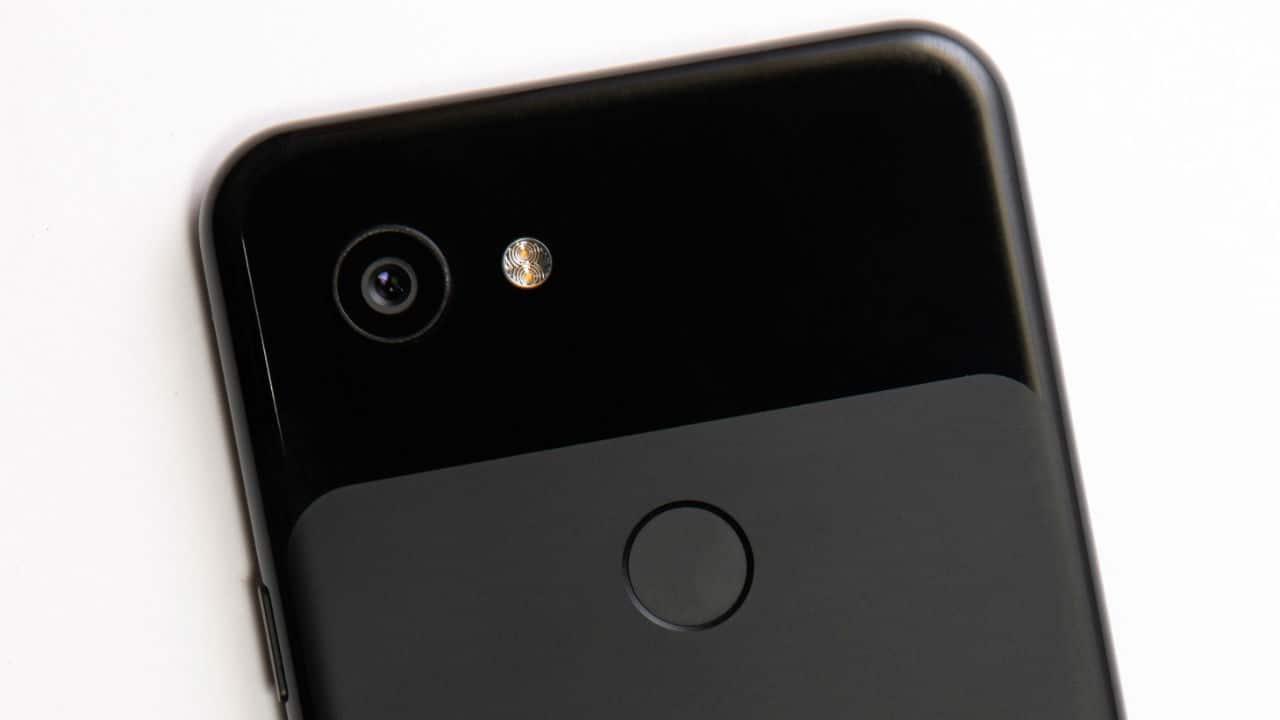 Shots taken on the Pixel 3a offered sharp results. Images provided enough detail even when zoomed in. Colours during well-lit conditions were saturated enough, giving impressive results. However, during the post-processing, colours were slightly on the cooler side, giving a blue tint in some images. 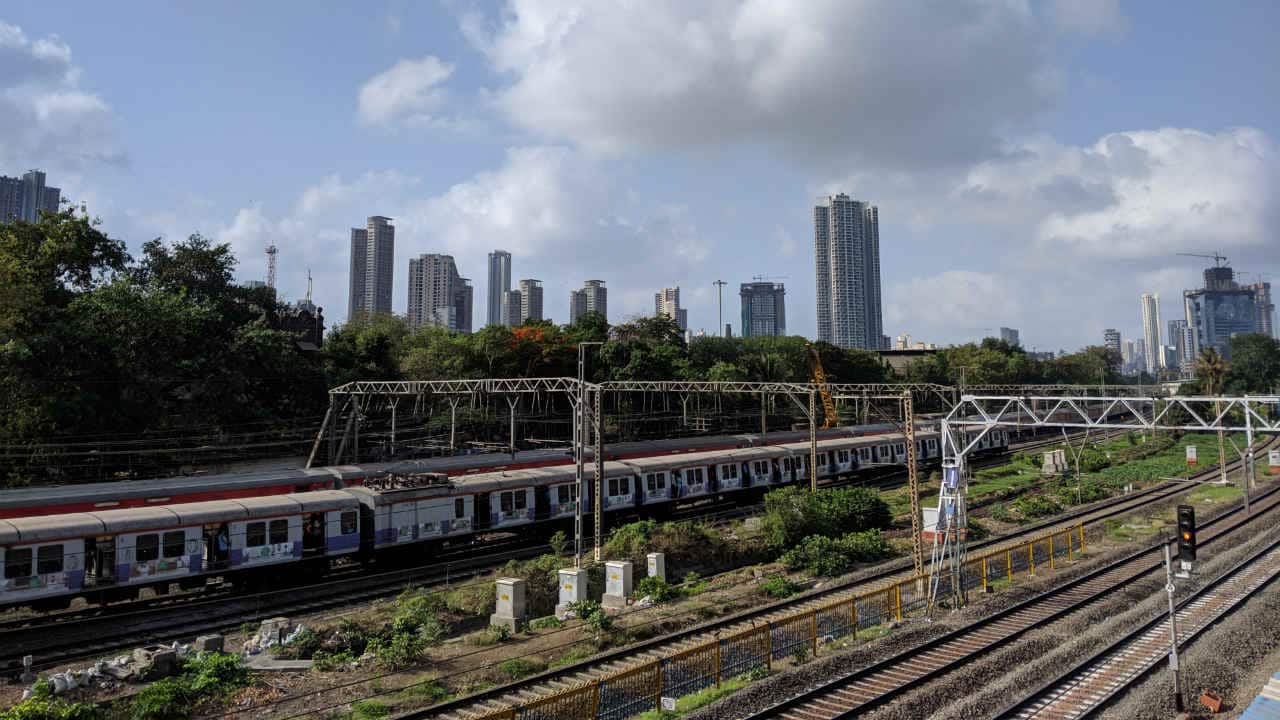 Pixel 3a did not only did best during the day but also at night and in low-light conditions as well. Night Sight is the real deal here for Pixel 3a, as it provided almost as good quality images as the Pixel 3. There were no grains in low-light shots; noise too was controlled thanks to the software. 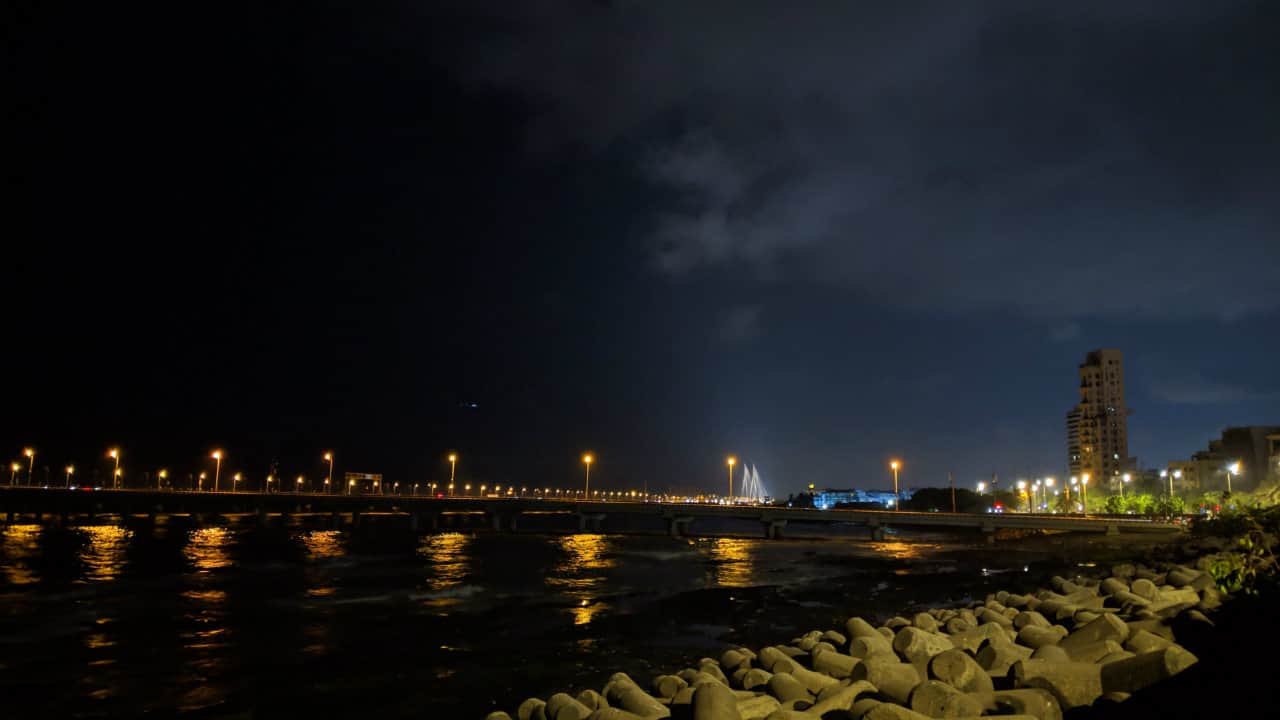 Even for Portrait mode, the single lens does a great job. While edge detection is not 100 percent accurate, for the hardware it offers, Pixel 3a does a brilliant job. It does come with other features like Panorama, Google Lens, Photo Sphere, Slow Motion, PhotoBooth, and HDR+ that offer better contrast and details.

At the front, you get an 8MP single lens for selfies (and no face unlock). Selfies clicked using the front camera were sharp and offered the same skin colour tone in most cases. Edge detection for Portrait mode, like the rear camera, was not always accurate. But then again, you’ll be happy with the results most of the time.

This is the part where the Pixel 3a falls behind. Google launched the Pixel 3a as an affordable variant with a mid-range processor, and maybe this is also the part where it compromises. While multitasking and browsing, Snapdragon 670 SoC does a decent job and the smartphone does not lag at all.

Where it does lack though is while playing games and during heavy usage. Considering the price you pay here in India, for Rs 40,000, you can get phones with Snapdragon 855 (or Snapdragon 845) that offer a far smoother user experience while gaming. Add to it just 4GB RAM (like Pixel 3) that struggles in RAM management and shuts down apps running in the background.

Pixel 3a does not come with Google’s Pixel Visual Core chip and relies on the SoC for processing images after clicking. While the camera does an outstanding job, the mediocre processor takes a little longer to process the image.

When it comes to gaming, the processor paired with Adreno 615 GPU handles games like PUBG and Asphalt 9 without any problems. While playing PUBG, the settings for graphics and frame rate were set to HD and High respectively. Neither of the games lagged or performed slow, nor did the device heat up.

Even the 3,000 mAh battery gave enough juice to last through the day. Pixel 3a gets a marginally bigger battery compared to Pixel 3’s 2915 mAh battery. Club the bigger battery with a mid-range processor and an OLED screen, and you are bound to get good battery life. Another good reason to own a Pixel is the stock, bloatware-free Android experience. Pixel 3a ships with Android 9.0 out of the box. Just like Pixel 3, Pixel 3a gets all the features of pure stock Android with assured future software and security updates.

Google has officially not announced what the ‘a’ in Pixel 3a stands for, but perhaps we can sum it for you — it stands for average, acceptable and some parts amazing. With dated thick bezels, the Pixel 3a has an average design, the mid-range processor is acceptable, but we wish Google bumps up the RAM to 6GB or even 8GB for the next iteration of devices.

The standout here is the camera, and it is amazing. Unlike many other lite devices, Pixel 3a shares the flagship camera and performs more or less like Pixel 3. Add to it, stock Android and good battery life.

To make Pixel 3a more affordable, Google has opted for a polycarbonate body, which surely makes the phone light to hold. However, what does not hold is its pricing. Launched for Rs 39,999, Pixel 3a may not be the best option for someone looking for a smartphone that offers a modern design and fast performance. The recently launched OnePlus 7 that comes with Snapdragon 855 and 8GB RAM could be a much better deal for Rs 37,999.

So for whom is the Pixel 3a for? If you want a Pixel device without a notch, the latest camera setup, and clean Android experience, Pixel 3a might suffice your requirements. Pixel 3a XL offers the same experience but with a bigger screen, a Snapdragon 710 SoC and a larger battery for Rs 44,999.

For someone looking for the Pixel experience and wants a relatively faster processor, the previous-gen Pixel 2XL too can be considered. It falls in a similar price range, offers Snapdragon 835 SoC and a great camera with Android P upgrade.

To spoil you with more choices (and maybe even confuse), Pixel 3 recently received a price cut. If you can push your budget, the latest premium Pixel with its top-of-the-line specs can be bought starting at Rs 57,399.