Will ‘Made in India’ iPhones have price advantage over ‘Made in China’ ones?

Yes, they will be cheaper but don’t expect a drastic price reduction because of component sourcing inefficiencies. 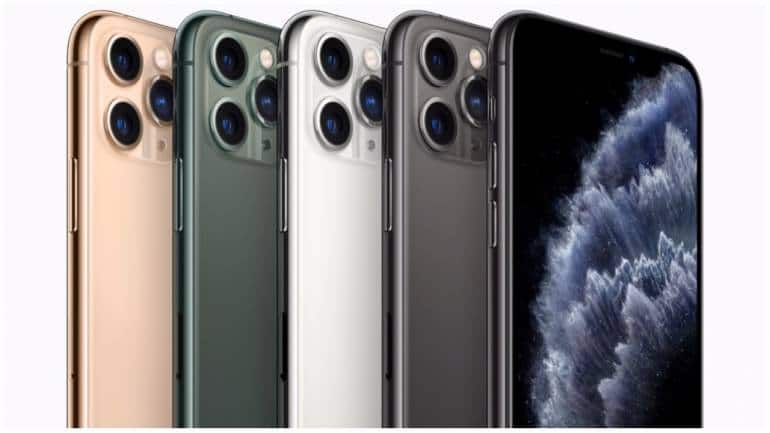 Apple is reportedly looking at shifting around 20 percent of its production to India from China. One of the reasons for Apple’s consideration is the Indian government’s production-linked incentive scheme (PLI) that was launched on April 1. According to a report by the Economic Times, Apple still has questions regarding the Rs 40,951-crore PLI scheme. If the government manages to ensure PLI benefits to Apple, the Cupertino-headquartered maker of iPhone may look at producing mobile phones worth $40 billion in...