Beijing has concluded it needs to directly deal with the Taliban, bypassing the Pakistani government, to ensure safety of Chinese citizens and assets. It hopes to exert influence on Taliban factions not just in Afghanistan but in Pakistan as well. 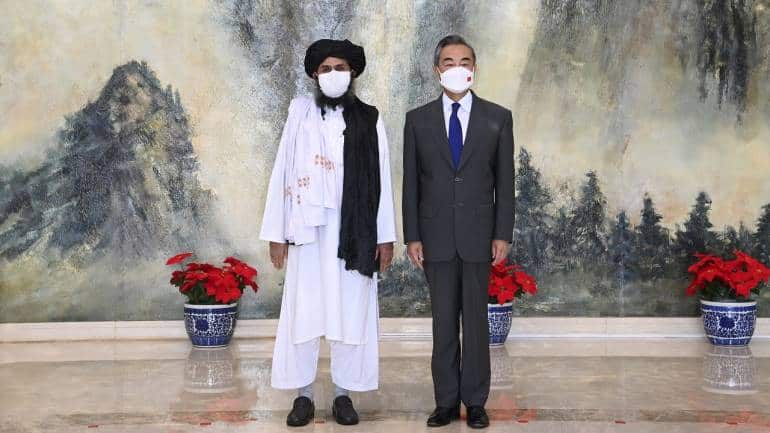 In this photo released by China's Xinhua News Agency, Taliban co-founder Mullah Abdul Ghani Baradar (left) and Chinese Foreign Minister Wang Yi pose for a photo during their meeting in Tianjin, China on July 28, 2021. Wang met with a delegation of high-level Taliban officials as ties between them warm ahead of the US pullout from Afghanistan (Image: Li Ran/Xinhua via AP)

China’s romance with the Taliban in Afghanistan has surprised people across the world. It has serious implications for India, on several fronts. China last week gave diplomatic legitimacy to the Taliban by receiving a delegation of its leaders. China’s foreign minister, Wang Yi, described the Taliban as “a pivotal military and political force”. He also urged its leaders “to hold high the banner of peace talks”. China is clearly pushing for a complete Taliban takeover of Afghanistan. This will result...