Macrotech Developers IPO: Will it get third time lucky?

The leading residential developer in the Mumbai Metropolitan Region looks to raise nearly Rs 2,500 crore through the public issue 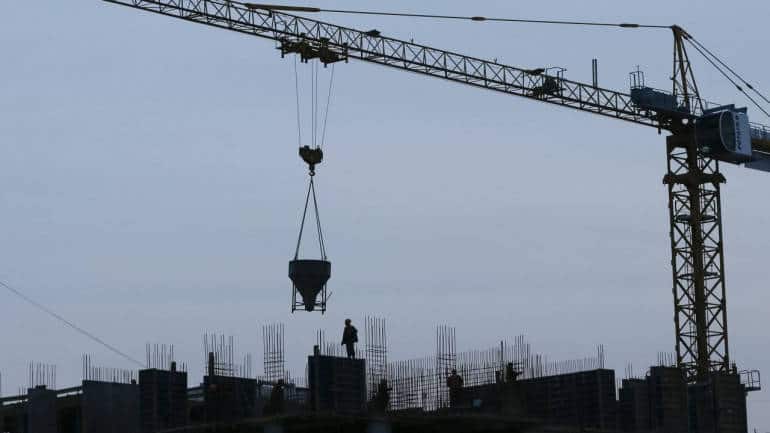 Macrotech Developers (previously known as Lodha Developers) plans to raise about Rs2,500 crore through an initial public offering (IPO) from the equity markets. After two unsuccessful attempts, in 2009 and 2018, the company filed its draft red herring prospectus this week. Ironically, after more than a decade, the amount it plans to tap from investors is lower than in the earlier two attempts, perhaps pointing to cautious investor optimism for the housing sector. According to the DRHP, the firm will use the bulk of...