India@75: Who benefited the most from economic growth? 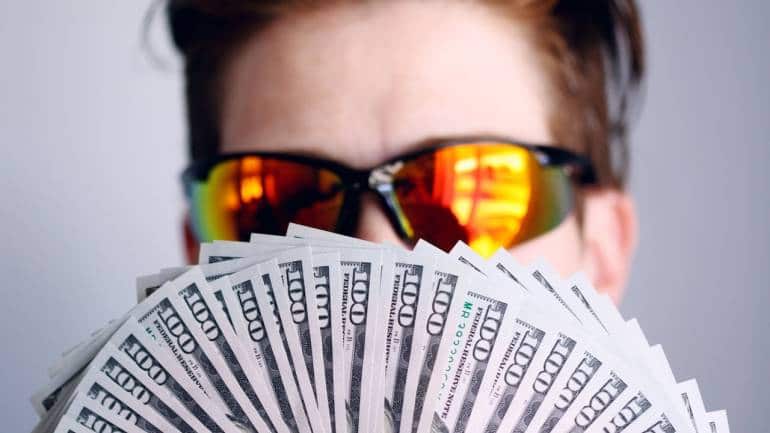 India’s rate of growth after economic liberalisation has been good. As we have seen, per capita income has gone up considerably since Independence, particularly after 1990. But per capita income is a rather blunt yardstick for judging how the different classes of the population have fared. For that, we need to peek beneath the hood. Data on which sections of the Indian population have benefited the most from growth is available in the study titled Indian Income Inequality 1922-2015, by...