Elon Musk may be Twitter’s best bet for survival

Unlike the tight ship that Elon Musk runs, Twitter is in shambolic shape 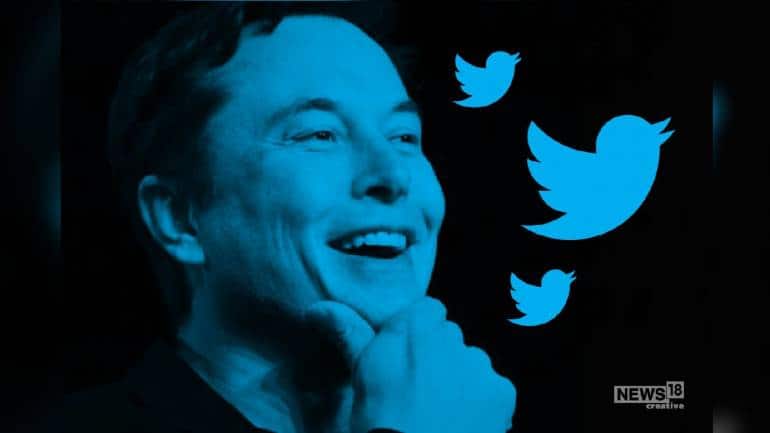 While Musk’s on-off acquisition bid has hogged much of the limelight in recent months, there is another, more existential, threat that the company faces

Unless there is another last minute twist in the tale, Twitter should have a new owner by the end of this week. Elon Musk, the man who is buying the company for $44 billion, is no saint. His companies have been accused of a culture of rampant misogyny, racism and bullying, while he’s earned a reputation for being rude, insensitive and even a COVID denier. For all his faults, Musk runs a tight ship at his companies besides bringing his trademark...