The crucial question is the implication of the simultaneous circulation of two ‘assets’ – the dollar and Bitcoin – as a medium of exchange and as legal tender.  Monetary history is actually replete with such situations 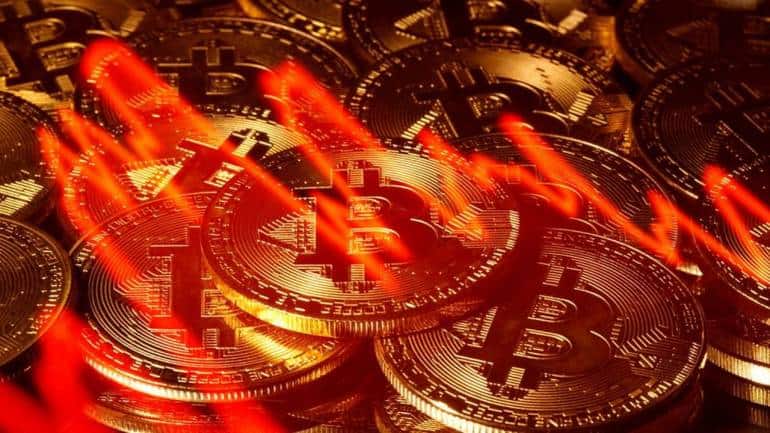 When President Nayib Bukele of El Salvador announced that Bitcoin would be accepted as legal tender for settlement of tax obligations owed to the State, it promptly stirred intense reactions across the world with some announcing that the next frontier for cryptocurrencies would be emerging markets while others dismissed it as a stupid decision. As confusion continues over El Salvador’s move and the future of national currencies, it is useful to dissect the issue using the fundamental tenets of ‘modern...