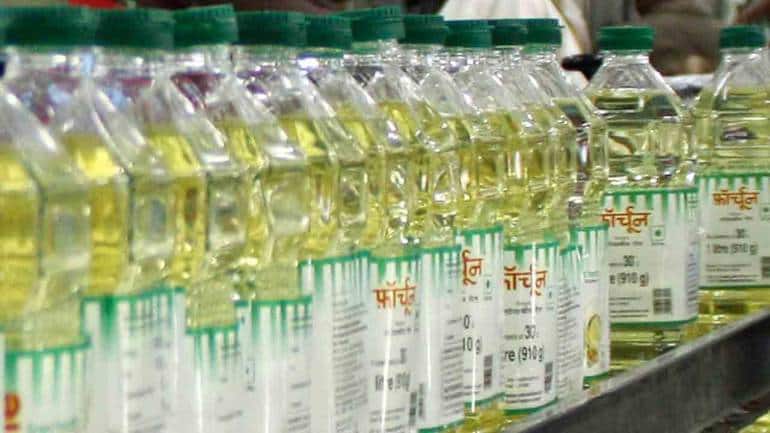 Adani Wilmar and Ruchi Soya are the top two players in the branded edible oil market, between them controlling a fourth of the market by revenue. Adani Wilmar has a large business group behind it, with Wilmar as a joint venture partner. Ruchi Soya has Baba Ramdev’s backing after the Patanjali Ayurved group became its new promoter. Both companies have been facing off in the market for edible oils and food products for years but now they are going head...