Budget Snapshots: Subsidies eat up around a fifth of central government revenues

Why is free food provided to around three fifths of the population, when the poverty ratio is much lower? 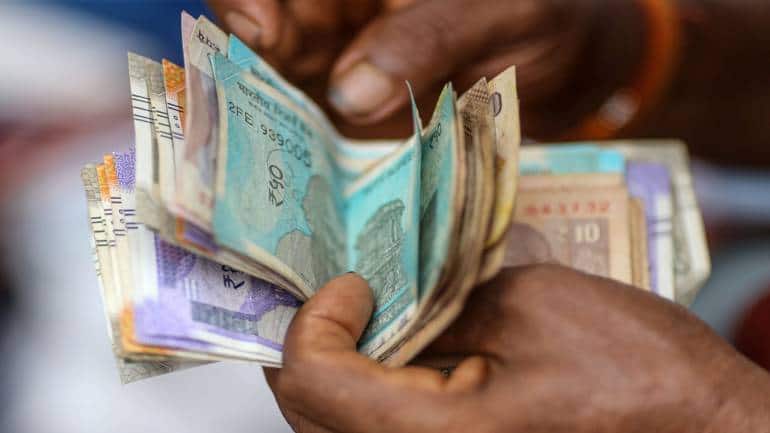 The free food programme under the National Food Security Act will, according to the government, help 81.35 crore beneficiaries. That’s around 57 percent of the population of India. The poverty estimates, last done by the national government in 2011, showed the poverty headcount at 21.9 percent of the population. Several other estimates since 2011 have indicated that poverty has fallen sharply since then. Why then do we need to give free foodgrains to more than half the population? (image) The...