Bitcoin uses more electricity than many countries. How is that possible?

That usage, which is close to half-a-percent of all the electricity consumed in the world, has gone up about ten-fold in just the past five years 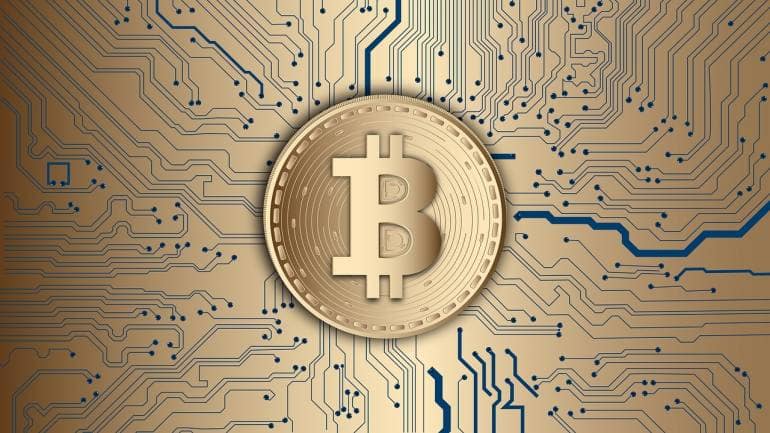 Jon Huang, Claire O’Neill and Hiroko Tabuchi Cryptocurrencies have emerged as one of the most captivating, yet head-scratching, investments in the world. They soar in value. They crash. They’ll change the world, their fans claim, by displacing traditional currencies like the dollar, rupee or ruble. Some of them are named after dog memes. And in the process of simply existing, cryptocurrencies like Bitcoin, one of the most popular, use astonishing amounts of electricity. We’ll explain how that works in a minute. But...