MC Recommends: Ekaya’s revival project for vintage Banarasis, a luxury ecotainer in Agra, and a culinary weekend in Rajasthan

Also, Pottery Barn launches in India, a MicroLED TV that transforms into a sculpture, Gua Sha as a beauty accessory, and dining on Michelin-starred menus while flying Air France.

The Tree of Life Ecotainers — a luxury boutique chain of hotels — began its journey when Himmat Anand left his corporate job to open the first hotel in Jaipur, in 2012.

The Tree of Life's Agra outpost is an elegant hat tip to an era when we are thinking about sustainability. The team has repurposed shipping containers, each one with a private garden, outdoor covered and opened seating, a grill, and a bonfire.

The well-appointed Ecotainers have all the things that The Tree of Life properties are known for — floral upholstery, wooden accents, and cane-encased lights. You dine in nature, with views of open fields and air laden with the scent of mogra. In a chaotic and decaying Agra, this one stands out for the many pleasures it offers. MicroLED TV that transforms into a minimalist sculpture

C Seed N1, a 4K television that recently launched a limited collection in India, is worthy of its hefty price tag of EUR 180,000 not just because of its sophisticated design and cinema-style screen. It is also the world’s first television that folds out when you want to watch content and can be folded back into a sleek sculpture.

The minimalist TV, with a screen size of 137- and 165-inch, can be rotated up to 180 degrees, features 4K MicroLED technology, and comes with five HDMI ports. Buying one is like investing in television and a contemporary piece of architectural art for your living room. How did Gua Sha become the hottest beauty tool of the moment?

A traditional Chinese healing tool has transformed into one of the hottest massage tools, thanks to Hollywood celebrities such as Emilia Clark, Meghan Markle, and Jennifer Aniston who have promoted it through their Instagram.

Traditionally used to smooth away pain and heatstroke, the smooth-edged facial Gua Sha is being used now for its purported benefits such as ‘pore-less, de-puffed and contoured face”.

The modern-day Gua Shas are flat nephrite jade stones that help manually drain sluggish lymph, a fluid that causes puffiness. The strokes, upwards and sideways, have a scraping effect, leaving the skin fresh and light.

In India, every beauty brand that sells ‘natural’ products, from PureEarth to Amala Earth sells Gua Shas. You can also buy them from Nykaa. Brands such as Just Herbs have Indianised the Gua Sha by selling a Kansa iteration. 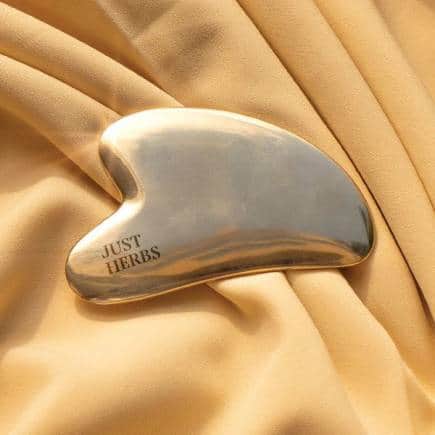 After launching a capsule collection with designer Sabyasachi in 2016, Pottery Barn has finally launched an India-only online retail store. Ok, so it doesn’t have a physical retail store like Ikea or H&M Home, but much of the collection on their Indian-specific site is for sale only within the country or is sourced from Indian design companies.

Buy velvet latticed quilted cushion covers for Rs 6,000 each (really?), Tava handwoven rattan bath accessories for Rs 3,500 to Rs 6,000 (you get the drift), and patterned rugs for Rs 1,35,000. If the competition is Ikea, which sells you a beautiful cupboard for Rs 40,000, and pots for as low as Rs 500, or H&M Homes with its customer-friendly prices, Pottery Barn’s products do seem a bit exorbitant. But if you are a big fan of Pottery Barn, thanks to popular series such as F.R.I.E.N.D.S, here is your chance to buy from this American homeware and design brand right here in the country. 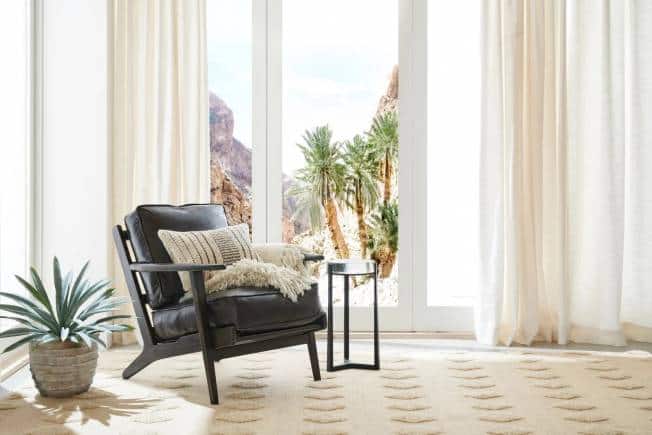 Dining on Michelin-starred menus at 35,000 feet above sea level

As more people air cruise across the world — for work and leisure — airlines go beyond the obvious to offer the best. Air France has begun revamping its La Première and Business class facilities, and the first in line is the new Michelin-starred menus it has unveiled for a luxurious dining experience. The menu is created by French chefs Michel Roth and Anne-Sophie Pic for its long-haul flights. 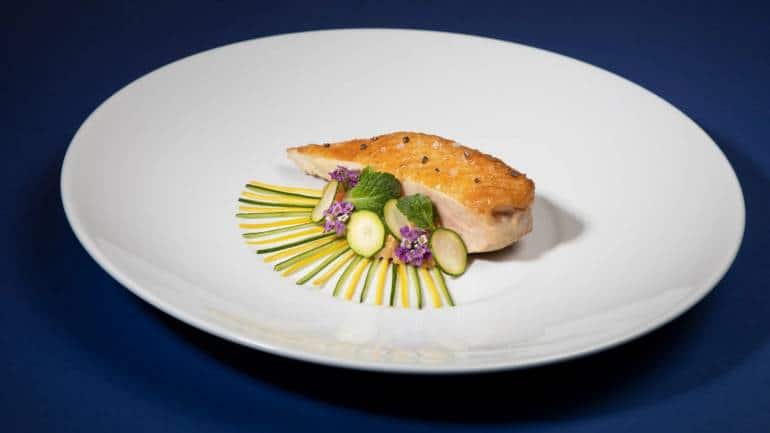 There are culinary weekends, and then there is the kind hosted by plush hotels such as Alila Fort Bishangarh. There is the location, to begin with: A majestic 18th-century warrior fort on the outskirts of Jaipur, it rests on a granite hill and marries the grandeur of the past with modern elegance. And then there is the food. On July 30 and 31, the hotel will host a culinary weekend with two chefs — Chef Katherine Chung and Chef Sima Ahmed.

Chef Chung, a preserver of her nomadic Hakka heritage, has sourced recipes from countries where her family and friends have scattered — Southern China to Hong Kong, Canada, and Kolkata, and has adapted the hearty cuisine to Indian ingredients.

Chef Ahmed recreates the cuisine of ancient Awadh through heirloom recipes and secret spice blends. Unlike the commercial Mughlai offering, heavy on butter and ghee, her incomparable kebabs, biryanis, and vegetable delicacies are said to be refined and fragrant. 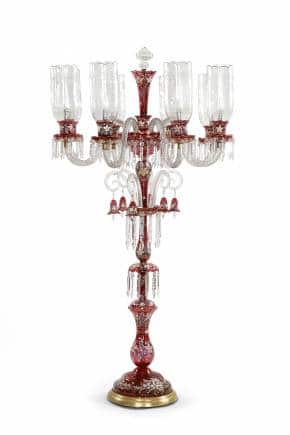 AstaGuru’s 75th auction is an ode to the past

We have a few favourite picks: An 1880 F & C Osler chaise lounge with emerald green crystal Osler legs on casters, at an estimated cost of Rs 50 lakh to Rs 60 lakh; a ruby-red Persian floor chandelier with eight arched arms that support storm shades etched with a crest, at Rs 15 lakh to Rs 18 lakh; and an elaborate Satsuma Plate from the Late Meiji period decorated in enamel and gilt, which depicts a queen and her entourage in a forest setting, at Rs 3 lakh to Rs 4 lakh. On July 30 and 31.

A 120-year-old handloom and saree weaving atelier got a new lease of life when a part of the business was taken out of the old gullies of Varanasi by Palak Shah, the fourth generation of the family that runs it, and converted into a retail brand with stores in Mumbai and Delhi. Ekaya is now reinventing itself by helping people preserve their old Banarasi sarees, many bought from them, as part of their 10th-anniversary project. You can get them to restore an heirloom piece, seek the team’s help to reimagine it into a contemporary silhouette such as a skirt, a jacket, or even an Obi belt, or you can just resell it. Ekaya has also offered to take your heirloom sari, assess the design and weaving technique, and weave a new one based on the vintage piece but with modern accents. The design will go on to become part of their Revival collection.