Twitter announced on August 30 that it is rolling out Twitter Circle to its global user base - a feature that lets users share their tweets with a smaller group - as it looks to provide users more control on who can see and engage with their tweets.

This launch comes more than three months after the social media firm started piloting the feature with select users on Android, iOS and the web.

Quite similar to Instagram's Close Friends feature, Twitter Circle allows users to select up to 150 people, including people they don't follow, to join their Circle. Only the individuals the user has added can view, reply to, and interact with the tweets that the user sends to the group and these tweets cannot be retweeted, the company noted.

One can send tweets to their Circle by tapping the oval audience toggle above the text box and changing it from "Everyone" to "Twitter Circle" while they are writing a tweet. 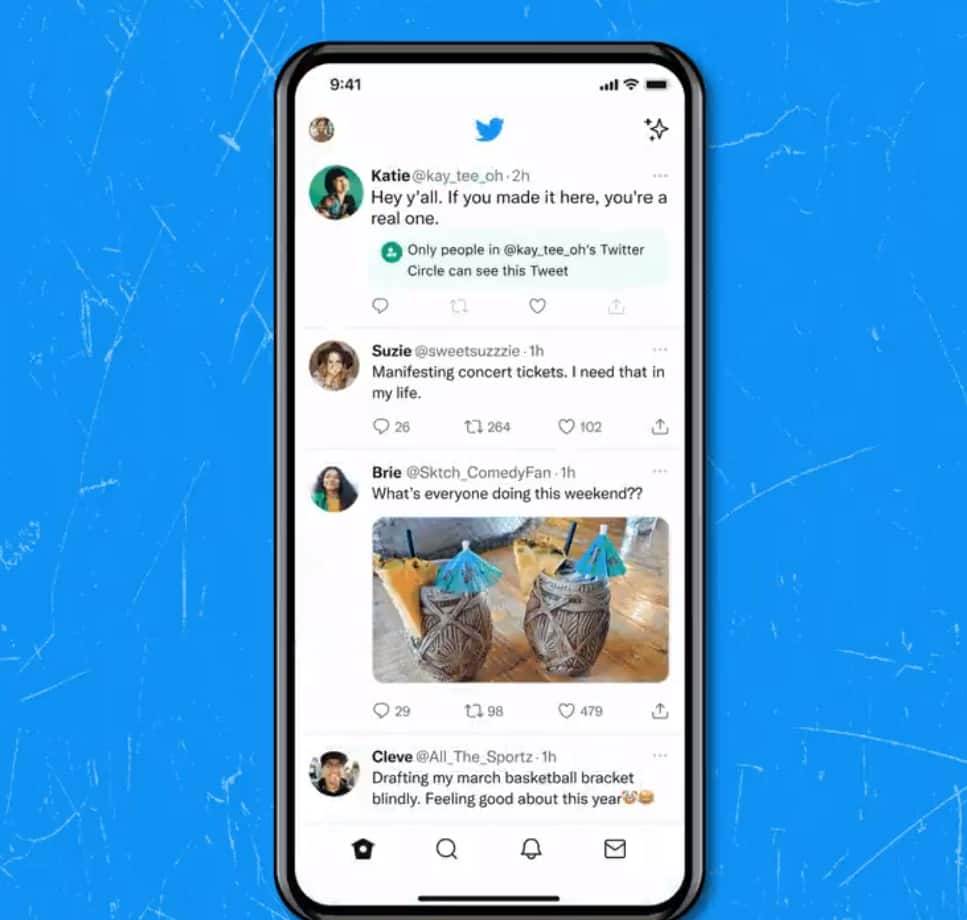 Twitter said that people present within a circle will see a green badge under the tweets sent to the group. Users can also edit their Twitter circle anytime and people won't be notified if they are removed, the company noted.

While the functionality of Twitter Circle might seem familiar to Twitter's Communities feature, it's worth noting that one can create multiple communities for different topics and purposes, they will get only a single Circle.

Also, only the user can see the full list of people in their Twitter Circle, unlike in Communities.

Twitter said this feature will allow users to share public tweets on any topic or subject but still be able to tweet personal thoughts to their friends. This will also enable users to avoid toggling back and forth between protected and public account settings.