The AGR ruling has huge ramifications for the two of the three largest telecom operators in India: Bharti Airtel and Vodafone Idea (VIL) 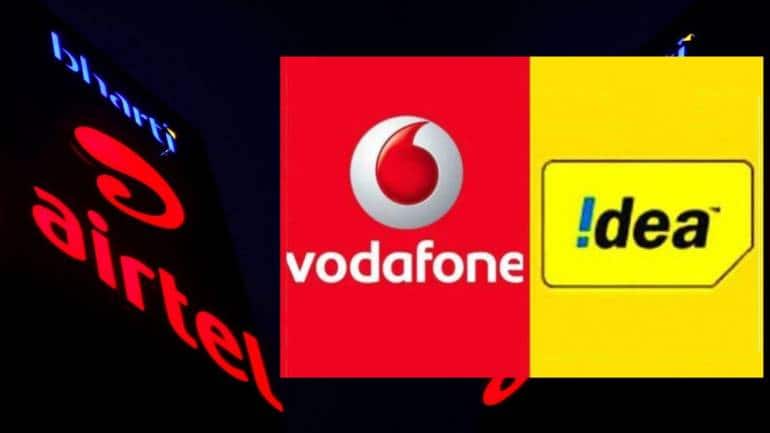 The telecom sector has been hogging the limelight not only because it is one of the key beneficiaries of the pandemic but also due to the Supreme Court’s verdict in the Adjusted Gross Revenue (AGR) case. The verdict has come and it has huge ramifications on the well-being of two of the three largest telecom operators in India: Bharti Airtel and Vodafone Idea (VIL). The verdict states that the telcos have to pay 10 percent of total outstanding dues upfront...