Kartik Aaryan turns 30, has over Rs 500 crore riding on him in next couple of years

For someone who started off his career with a sleeper success that took off after a slow start, today he is one of the most reliable young stars around with many back to back successes in the recent times.

Kartik Aaryan turns 30 today, hence completing the third decade of an eventful life that he has been living. Considering the fact that he made his debut back in 2011 with Pyaar Ka Punchnama, turning 30 is indeed special as it also means a decade in the industry.

For someone who started off his career with a sleeper success that took off after a slow start, today he is one of the most reliable young stars around with many back to back successes in the recent times. No wonder, he now has half a dozen films up his sleeves that would arrive in 2021-22.

Had it not been for the pandemic, he would have already seen the release of Bhool Bhulaiyaa 2 and Dostana 2 in last few months. However, just like his peers and contemporaries in the industry, he too has to play the waiting game before things turn back to normalcy in 2021.

This will also be the time when the film industry will see a resurgence of sorts and by rough estimates, close to 500 crores are already riding on Kartik, what with the actor committed to work on several back to back projects. 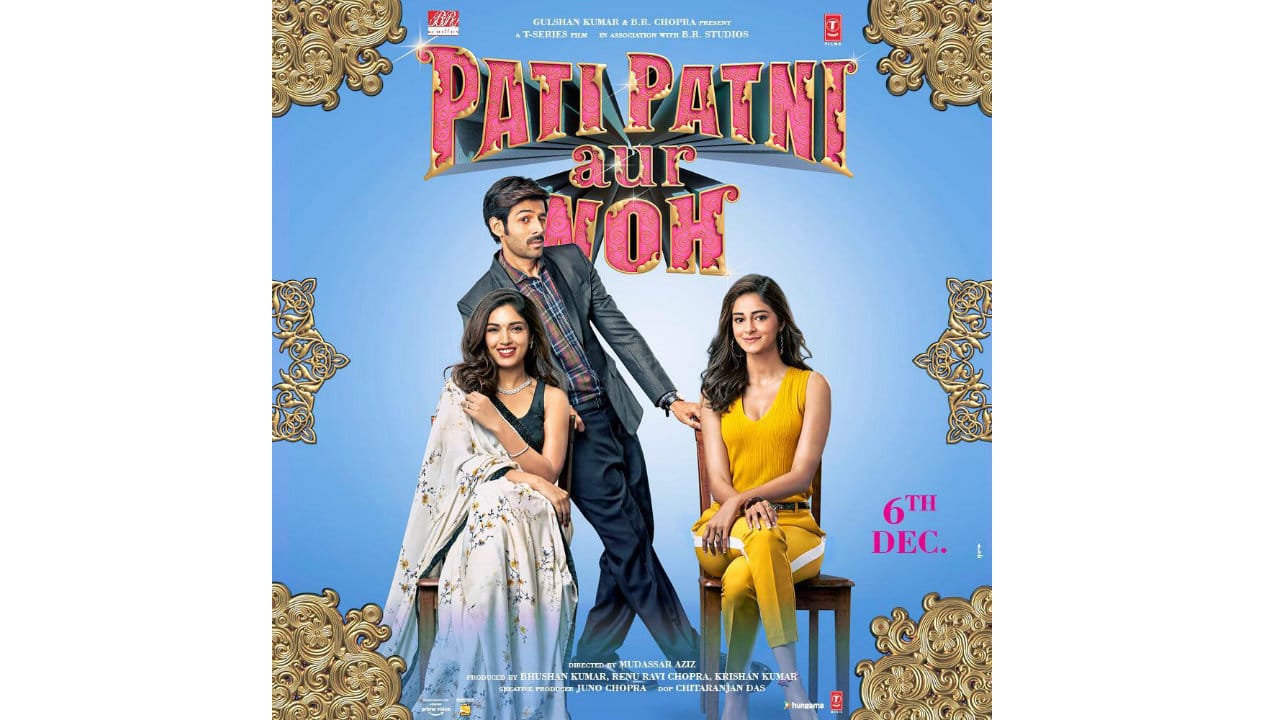 These are Bhool Bhulaiyaa 2 and Dostana 2 (which need to be completed), Ram Madhvani's next (which goes on floors in December), Red Chillies Entertainment's next (his first film with Shah Rukh Khan as the producer) and the much awaited remake of Allu Arjun’s Telugu blockbuster Ala Vaikunthapurramuloo (which is set to be his biggest entertainer for the family crowds).

While the shooting schedule for these five films has already been chalked out, 2022 is also looking like a bountiful year with Shashank Khaitan as well as Om Raut's next in the pipeline.

Given the fact that he has been delivering successes consistently, what with three of his last four films hovering around the 100 crores mark, one can safely assume that the makers of these films would be expecting the star to be delivering 100 Crore Club successes for them too.

After all, except for Love Aaj Kal 2 which couldn't cover the distance commercially but brought him appreciation, Kartik has already delivered a blockbuster Sonu Ke Titu Ki Sweety (109 crores) and a couple of superhits (Pati Patni aur Woh - 97 crores, Luka Chuppi - 95 crores). 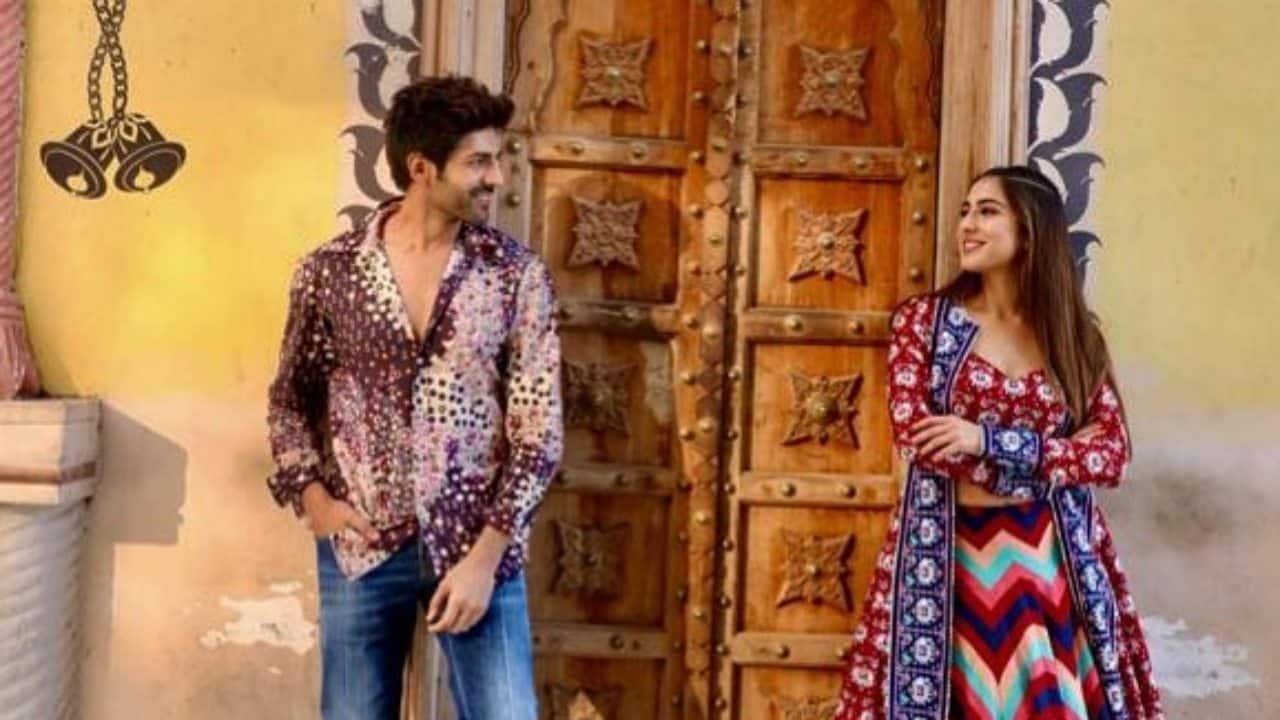 In fact it won't be wrong to say that some of these films could well be having potential to register numbers even higher than 100 crores. After all, Bhool Bhulaiyaa as well as Dostana were much loved on their release and now that the second installments of the respective franchises are coming in, there is a definite recollection factor. One waits to see the kind of audiences that Ram Madhvani [Neerja, Aarya] and Ajay Behl [Section 375, BA Pass] target with their respective films though.

As for Ala Vaikunthapurramuloo remake, sky is the limit as the original is next only to Baahubali franchise in the Telugu sector, which means there are immense possibilities ahead for Kartik Aaryan to bring in audience base.

As for the year to come, considering the fact that Shashank Khaitan has delivered big with his Dulhaniya series and Om Raut is the man behind 2020's biggest blockbuster (Tanhaji: The Unsung Warrior) with mega film Adipurush (with Prabhas) ahead of him, the filmmakers would certainly be thinking big with Kartik as well. All in all, Kartik is finding himself at that stage of his career where he has proven his worth multiple times already with multiple successes, and now films to come are looking ultra promising as well. While 500 crores could well be a golden number to hit for the 30 year old actor in next couple of years, a haul bigger than that would only consolidate his star status further.

Till then, the wait continues for his entertainers to start arriving one after another from early 2021 onwards.