Dream 11, a Unicorn, fended off competition from Unacademy and Byju's.

Dream11 will be the title sponsor of this year's edition of the Indian Premier League (IPL), sources told Moneycontrol.

Tata Sons, which had expressed its interest in picking up the title rights of IPL for this year, reportedly did not place a bid.

The Board of Control for Cricket in India (BCCI) is expected to make a formal announcement later today.

Tata Sons was seen as the top contender to bag the rights with its credentials seen as the perfect match for BCCI to nullify the criticism it had received after it had decided to retain Vivo as the lead sponsor.

Last year, Dream11 had signed as an official partner of the Indian Premier League. Dream11 had also backed the T10 Vincy Premier League in the Caribbean, among the first organised cricket tournament which was organised since the COVID-19 pandemic disrupted lives worldwide.

The IPL title sponsorship is set to give it more firepower in terms of boosting its visibility and shows its intent to fortify its leadership in the fantasy gaming segment. 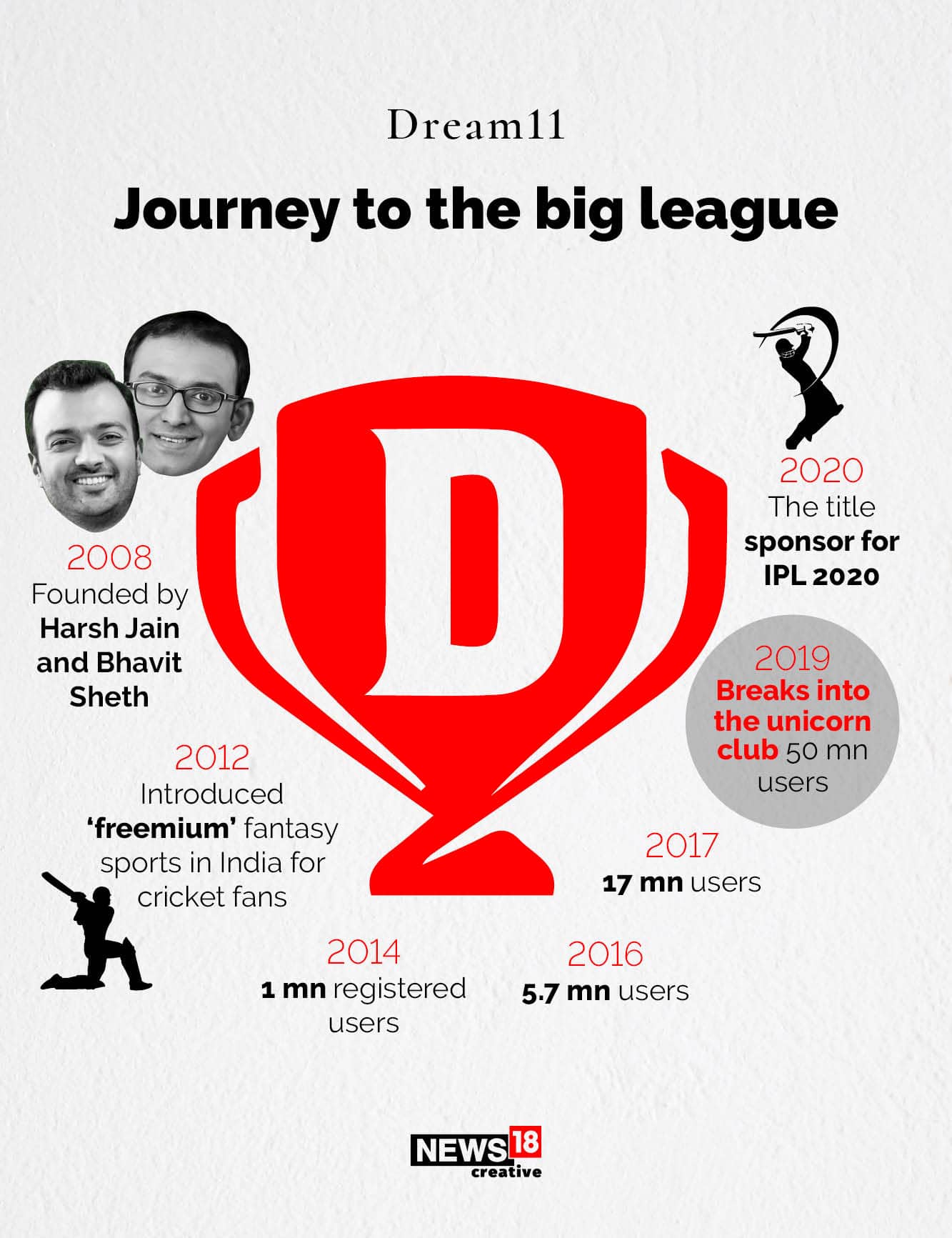 Lloyd Mathias, angel investor and business strategist, however, feels Tata’s association with the tournament could have enhanced the tournament’s image.

"I am not surprised given the growing popularity of fantasy games. However one wishes a more mainstream group like the Tata’s would have made it - as it would have given the IPL a more credible partner, with products that touch a wide swathe of Indians," he told Moneycontrol.

The BCCI is also reportedly looking to rope in Unacademy and Cred as offical partners. Thus, the cricket board is expected to generate a little over Rs 300 crore as sponsorship money.

Earlier this month, Vivo pulled out of this year's commitment as the title sponsor of the popular T20 tournament.

Soumalya Santikari Having started off as a sports scribe, I made the sobering transition to business journalism in 2014. Always up for belling the cat.
Tags: #Business #Companies #Dream11 #IPL #IPL 2020 #IPL sponsor #video
first published: Aug 18, 2020 02:30 pm