New Delhi and Mumbai were the only Indian cities to make it to the top 60, and even they fared below-average on all indicators of the Economist Intelligence Unit 2021 Safe Cities Index.

The Economist Intelligence Unit (EIU) Safe Cities Index 2021 confirmed what we all know - the cities of New Delhi and Mumbai (the only two Indian cities selected for the study) have failed us.

Both cities ranked below average on all five security indicators. Their overall scores on personal security, infrastructure, health, digital and environmental security are dismal - New Delhi ranks 48, just two rungs above Mumbai that stood at 50. Both the cities ranked lower than Beijing (36), Bogota (41), Ho Chi Minh City (45) and slightly higher than Dhaka (54) and Karachi (59).

The most glaring is the low standing on the personal security indicator which was measured by prevalence of petty/violent crimes, organised crime, severity of terrorist attacks, deaths from substance use disorders, level of corruption, laws on domestic violence and sexual harassment, among other indicators. New Delhi ranked 41 (Score 52.8) and Mumbai ranked 50 (Score 48.2). Compare it with the highest score of 86.4 for Copenhagen.

Given the Covid-19 pandemic, the importance of health security cannot be overstated. New Delhi ranked 40 and Mumbai 44 - much lower than Beijing and Shanghai and a tad better than Dhaka, and Karachi.

The fourth edition of the EIU Safe Cities Index had a surprise winner. While in the previous three editions, the top three spots have been held, in the same order each year, by Tokyo, Singapore and Osaka, this time, Copenhagen came in first place, with an overall score of 82.4 points out of 100, followed in a nearly dead heat by Toronto at 82.2. Singapore and Tokyo remain in the top five – third and fifth, respectively, – with Sydney coming in fourth place.

The 2021 report is based on the fourth iteration of the index, which ranks 60 cities across 76 indicators covering digital, health, infrastructure, personal and environmental security. Within each of these, the relevant indicators were grouped into inputs of safety – normally policies or resources dedicated to some aspect of security – and outputs, which are as diverse as air pollution levels and crime rates.

Outputs: Prevalence of petty/violent crimes, organised crime, severity of terrorist attacks, deaths from substance use disorders, level of corruption, income inequality levels, share of population in vulnerable employment, among others.

Outputs: Percentage with internet access, secure internet servers, risk of attacks, percentage of computers infected from online attacks, among others.

Environment security was added as a pillar in the EIU Safe Cities Index for the first time in 2021. 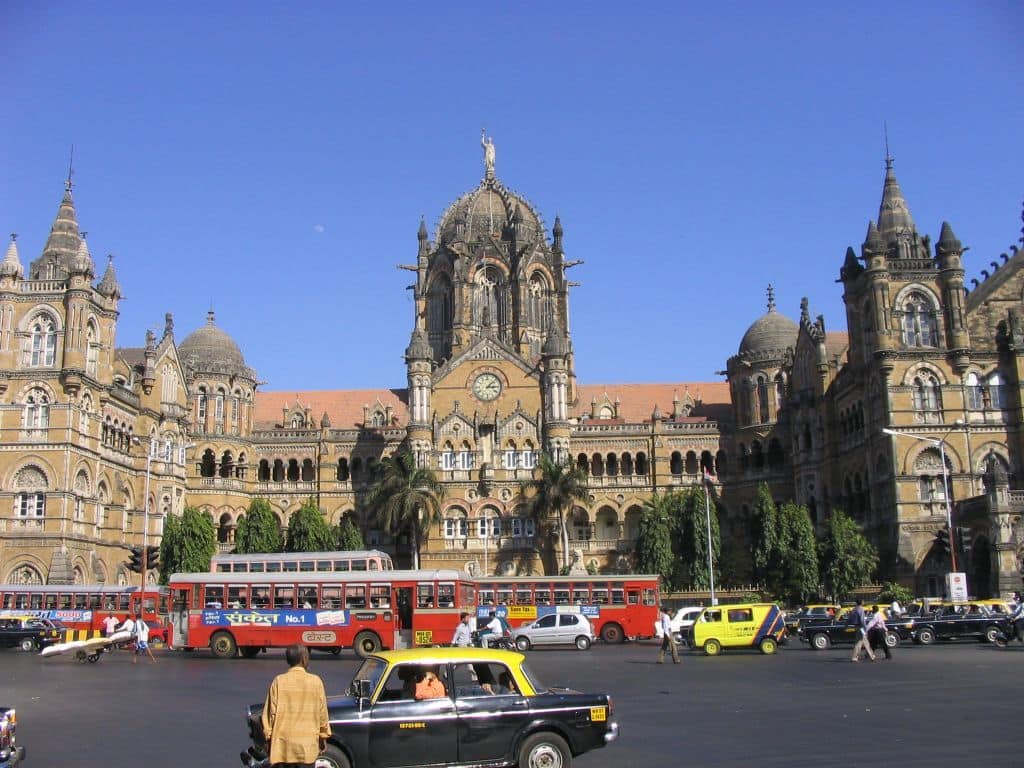