In 2020, at the height of the pandemic, India had access to only 23 countries. But now, Indian passport holders will get visa-free access to these 60 countries.

After the government lifted the ban on international travel--imposed due to the Covid outbreak--in March this year, Indian passport has regained some of its strength. In a recently released global passport ranking chart, the country has ranked 87 among 199 passports.

The Henley Passport Index defines the strength of diplomatic relations of  countries with each other. The more 'ease of access' a country offers to others, the higher its ranking. The data to compile this index was was derived from International Air Transport Association (IATA).

In 2020, at the height of the pandemic, India had access to only 23 countries. But now, Indian passport holders will get visa-free access to these 60 countries. 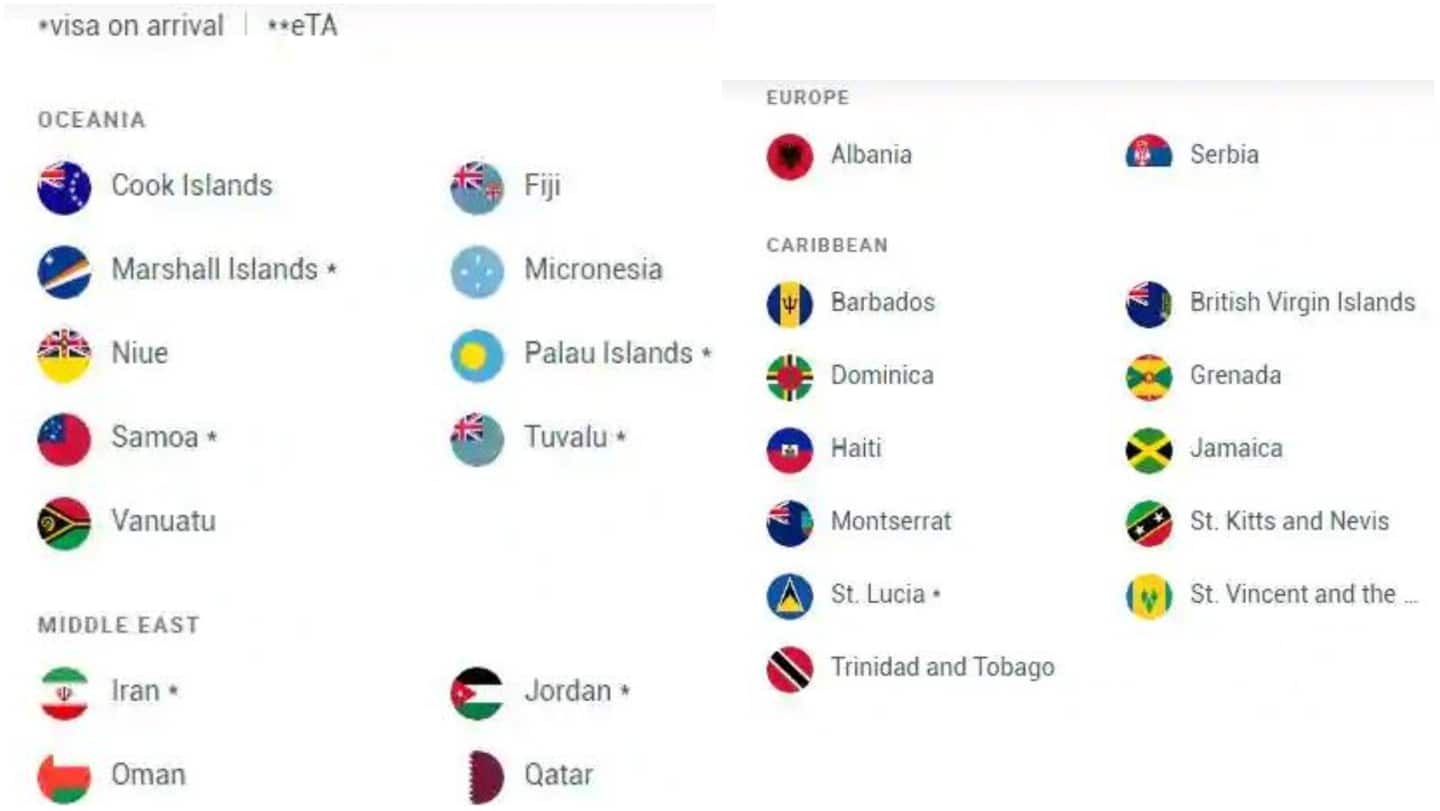 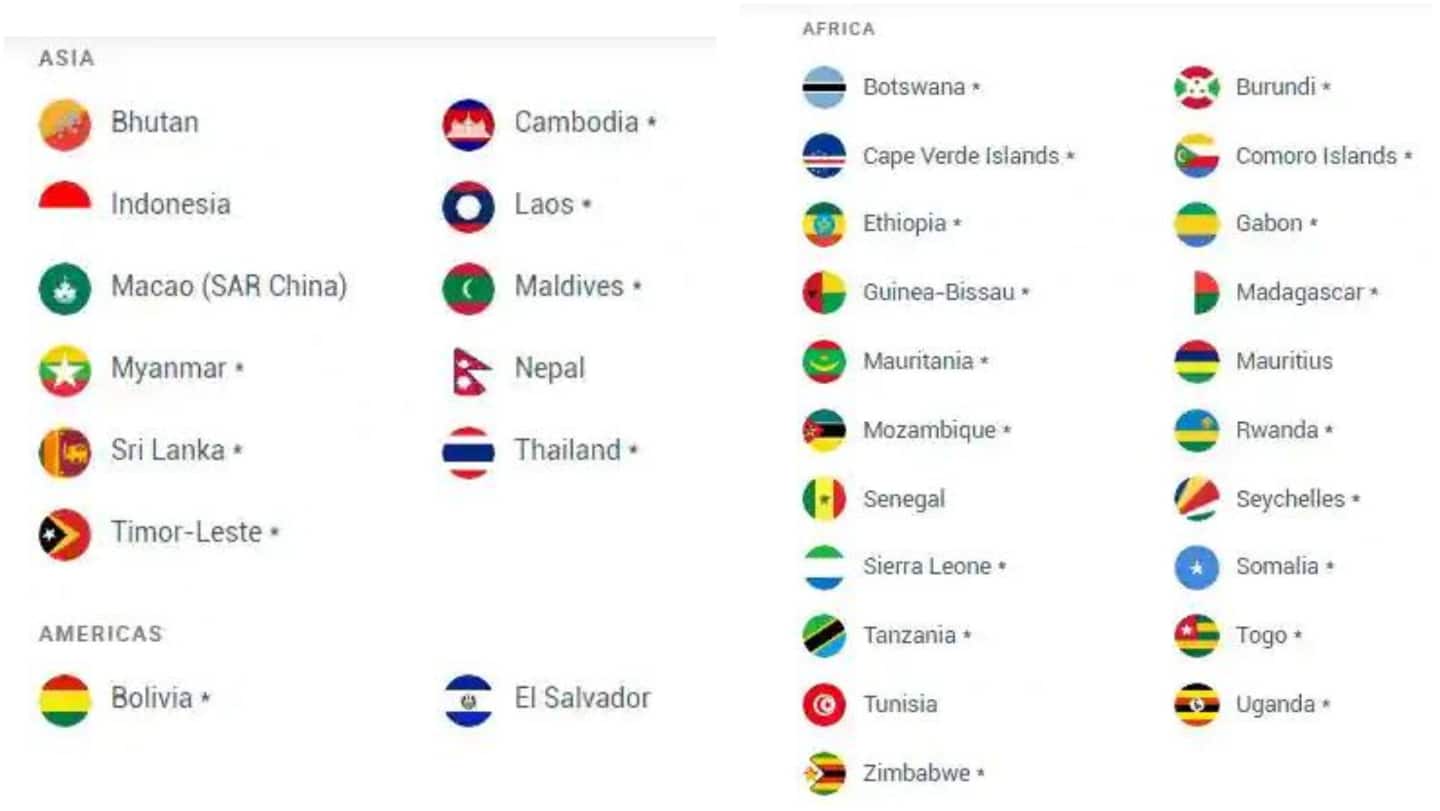 The Henley Passport Index is published quarterly and in the in the last quarter, India had ranked 83, up from the 90th position in 2021's rankings.

The top 10 ranks in the Henley Passport Index were secured by the following countries:

The countries at the bottom are:

Since Japan has topped the index, Japanese passport holders enjoy access to 193 countries. This was limited to 76 countries in 2020.