I Don't Like It, As You Like It is one of the three plays selected for Aadyam's digital edition this year.

Six years ago, one of the weighty strategy sessions at the Aditya Birla Group was about Indian theatre. In lengthy meetings led by the conglomerate's Chairman Kumar Mangalam Birla, senior executives assessed the state of the stage and analysed the flagging patronage to productions. Within a year, they were ready with a roadmap to support the theatre and bring back the audience.

Aadyam, the Aditya Birla Group's stage initiative, took off in 2015, blowing a gentle gust of fresh air in Indian theatre through such settings as Sherlock Holmes-era phone booths and Merchant of Venice-styled poker tables. From season one, audiences thronged productions commissioned by the new platform that promised freedom of creative expression. 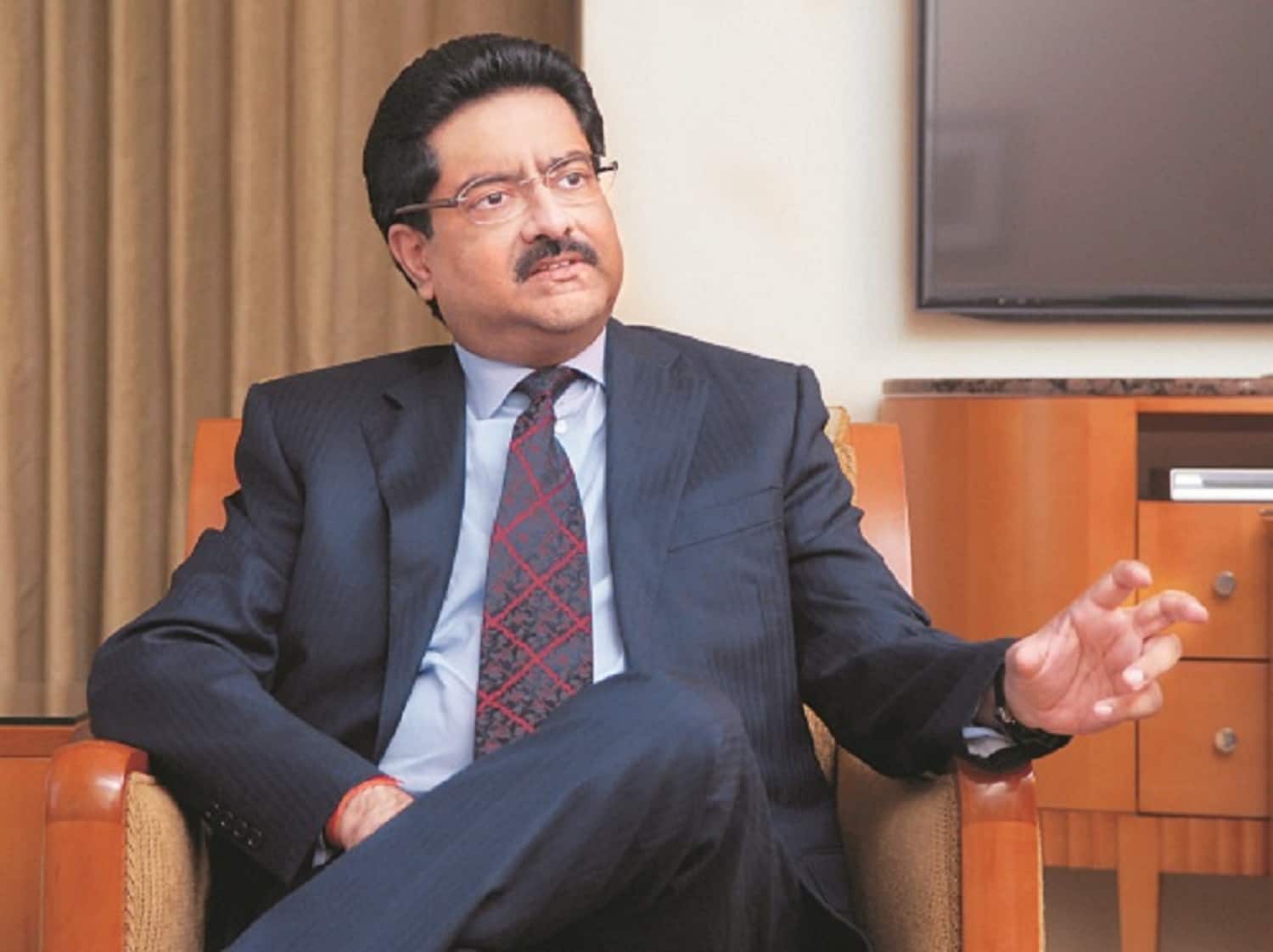 "The platform facilitates good theatre," says Shernaz Patel, who has been artistic director of Aadyam since season four. A well-known actor-producer, Patel was part of Aadyam's first season with the new production of Rage, the theatre company she founded with stage veterans Rajit Kapur and Rahul daCunha. The Siddhus of Upper Juhu, the Rage production in 2015, wooed audiences by highlighting urban angst in the era of consumerism and economic meltdown.

Aadyam, which means 'original' in Sanskrit, stays with theatre groups from the beginning to the end. "We start from somebody putting in a synopsis," explains Patel. "Then we nurture the play into the script, casting... We look for productions where production design needs backing. We facilitate without interfering with creative vision," she adds. Brian Tellis is the co-founder and Group chief executive officer of Fountainhead MKTG that facilitates Aadyam in India.

"This comes from running a very accountable system," adds Tellis. "While there is a lot of emotion because it is art, it is also very process-oriented. There is a creative process, mapping process and professional process. We work closely with Mr Birla, the group and theatrical stakeholders. Most importantly, we treat the community as an important stakeholder."

Both Tellis and Patel vouch for the leadership and vision that the conglomerate's head brings to the table. "Mr Birla's passion and professional commitment is remarkable," says Tellis, who was involved in the launch of Aadyam. "He has personally invested in it and sat in all critical meetings. That is a very unique fact about Aadyam."

When discussions on the Aadyam project first began, theatre wasn't the focus. "Initially we started thinking about the entire canvas of art in India. There were animated discussions on where one should start and with what," recalls Tellis. "The Aditya Birla Group is deeply committed to supporting the community. Therefore, the conversations were about how we could make a meaningful difference and encourage art in the country," he adds.

"It has been a wonderful journey. We worked very closely with the ownership and the group, which has a deep legacy. We discussed the broad landscape of Indian art. Then we came to the state of the theatre in India. The main issues were: theatre patronage was very very limited, producer focus was distracted and not creativity dictated, budgets or lack of it dictated everything, theatre audiences weren't growing leading to de-growth of the art form itself," says Tellis.

Soon, there was clarity in the thinking process. "Mr Birla wanted to create an ally. He wanted to help Indian talent, to provide a platform, to enhance quality and make theatre available to as many people as possible. There was a real need for something to be done in theatre," says Tellis.

Patel says Birla has carried his vision and enthusiasm along the journey of Aadyam. "He is absolutely an incredible man. He loves theatre and wants to support theatre. He personally meets each and every director and producer. He will watch each play," she adds.

Patel and her team had a line-up of four plays for season six when the coronavirus pandemic struck. "We had already commissioned the plays and the first play had almost started going into rehearsal," she says. "Then the pandemic hit and we had to change the plan."

The change of plan meant a digital edition for this year. Three plays—Bandish 20-20000 Hz directed by Purva Naresh, I Don't Like It, As You Like It by Rajat Kapoor, and The Hound of the Baskervilles by Akash Khurana— will be available online later this year.

"The three plays are from earlier seasons as it is not possible to rehearse big shows right now," says Patel. The plays are being shot inside a theatre in Mumbai with proper lighting for the online audience. Actor-producer Shernaz Patel is the artistic director of Aadyam since season four.

Aadyam has also launched another digital initiative, Theatre Ink, aimed at bringing the community close to theatre. "It is for both the people who make theatre and people who watch it," says Patel. Theatre Ink (www.theatre-ink.com) has articles like Mahesh Dattani's Ten Plays on My List and Rahul daCunha's favourite categories of the audience in One's a crowd, two is an audience, tutorials on stage make-up and tips on where to watch Indian and international theatre productions digitally.

Aadyam also has another community-oriented initiative, called Spotlight. An audience community programme, Spotlight gives benefits in ticketing, offers after show bonuses and discounts to harness the theatre-going community. In season two, Spotlight organised a performance by four singers from Goa before a Sunil Shanbag play, Loretta, set in Goa. With virtual engagement hamstrung by the limits of technology in appreciating art, Aadyam will need more such activities when plays return to the stage.

(Faizal Khan curated India’s first football films festival with artist Riyas Komu at the 2011 International Film Festival of India, Goa. He was the curator of a football films programme in the Artists Cinema section of the second Kochi-Muziris Biennale in 2014.)
Faizal Khan
Tags: #Entertainment #weekend reads
first published: Oct 31, 2020 09:01 am