Microsoft has already confirmed that they will updating the devices running Windows 10 to Windows 11 for free. The catch is it is not going to happen this year, Microsoft will rollout the update slowly through the first half of 2022.

Windows 11 is due out later in 2021 and will be delivered over several months. The rollout of the upgrade to Windows 10 devices already in use today will begin in 2022 through the first half of that year.

That being said, new devices running Windows 11 are still expected to release this year. A support document by Intel (found by notebookcheck.net) has now led to fresh speculation that Windows will be rolled out to manufacturers in October. 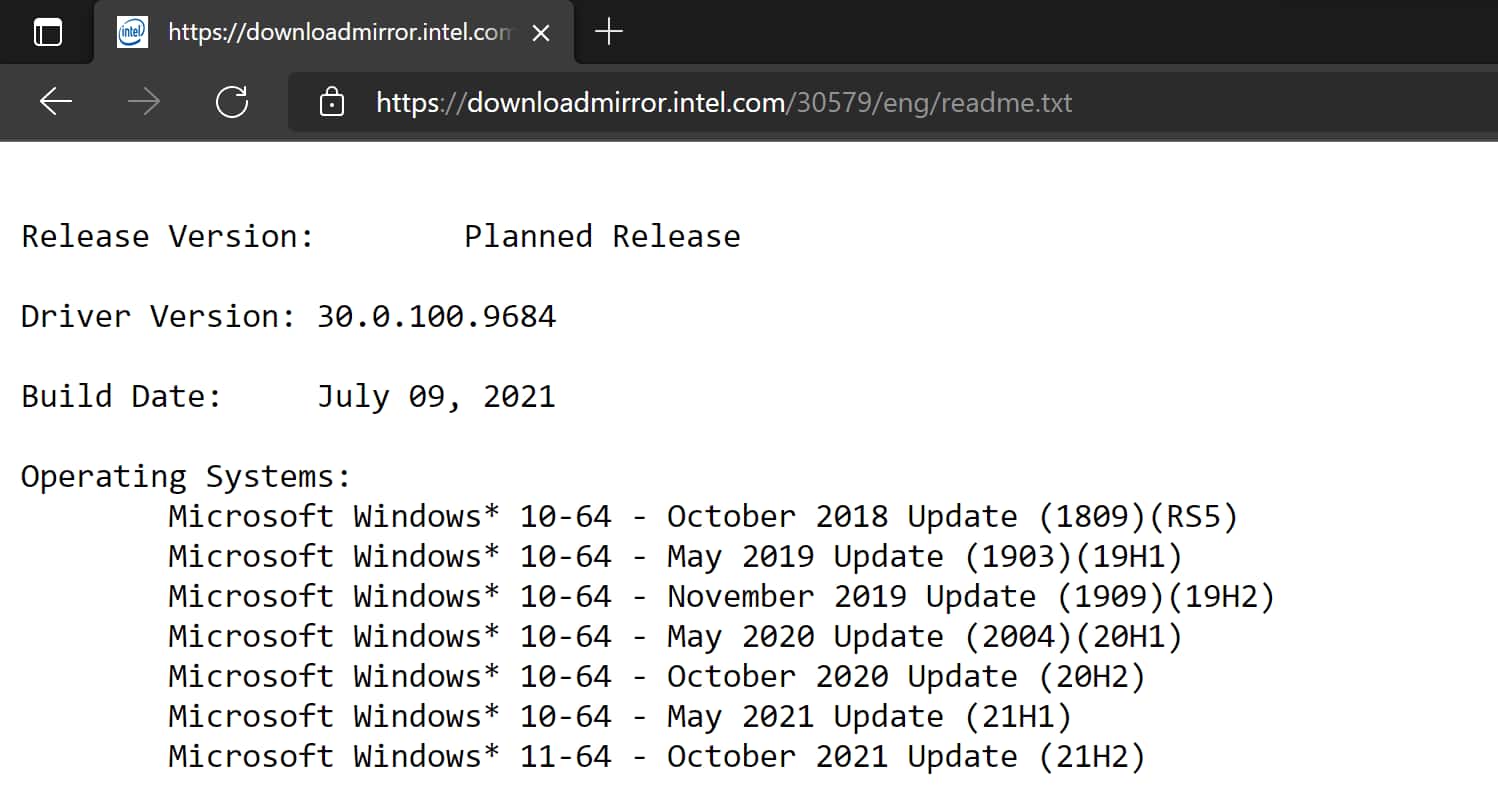 Currently Windows 11 is available as part of the insider program and recently, the third build of the preview was rolled out to insiders. The builds do contain a lot of known bugs and issues but the operating system itself feels pretty stable already.

If you are interested in trying out the Insider Build of Windows for yourself, then here is what you need to do.


One thing you must know is that currently Windows 11 has very strict requirements when it comes to supporting hardware.

For example - the first generation of AMD's Ryzen Processors are not supported and support starts from 8th Generation or newer models of Intel Processors. Windows 11 also needs a TPM 2.0 compatible motherboard.