Live: Commodity Live: Metals surge ahead of festivals
you are here: HomeNewsTechnology

LG's concept screens are meant to be used as shopping showcases

LG Display, LG's concept arm that creates concepts for other companies to use, showed off more use cases for its line of transparent OLED screens. The screens will be showcased at CES 2022. 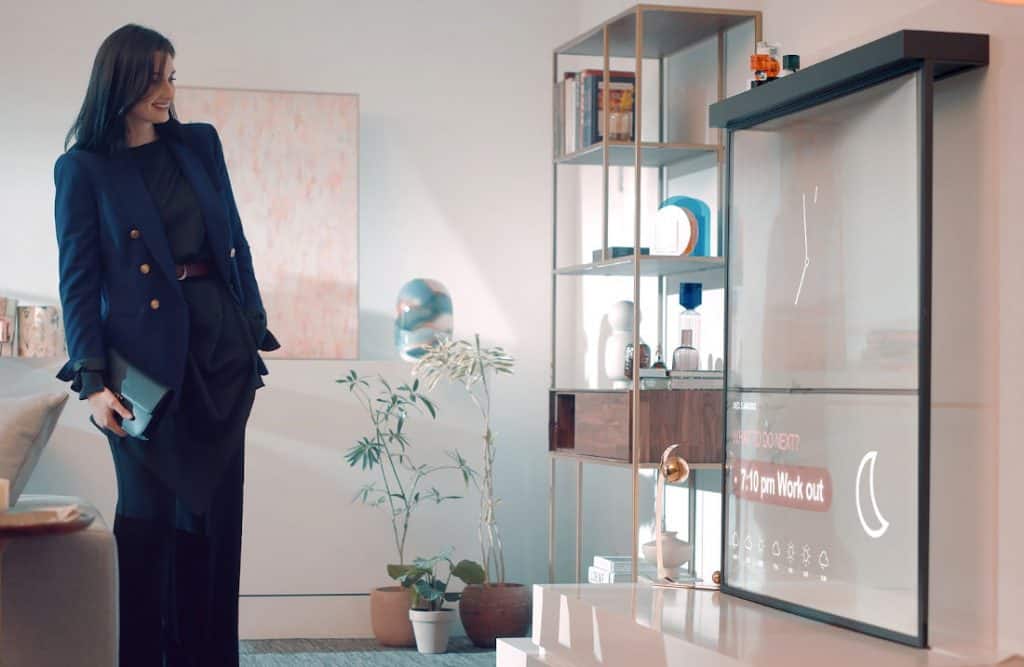 One of the concepts, called the OLED shelf combines two 55-inch screens, placed one on top of the other. They are meant to be used on a shelf and can display art or play media.

The screens can be individually controlled to play different media at the same time. You can even let the screens stay on, to display your favourite artwork.

Shopping Managing Showcase is meant to liven up the experience in walk-in stores. You can for example, use the screens to display items on sale. 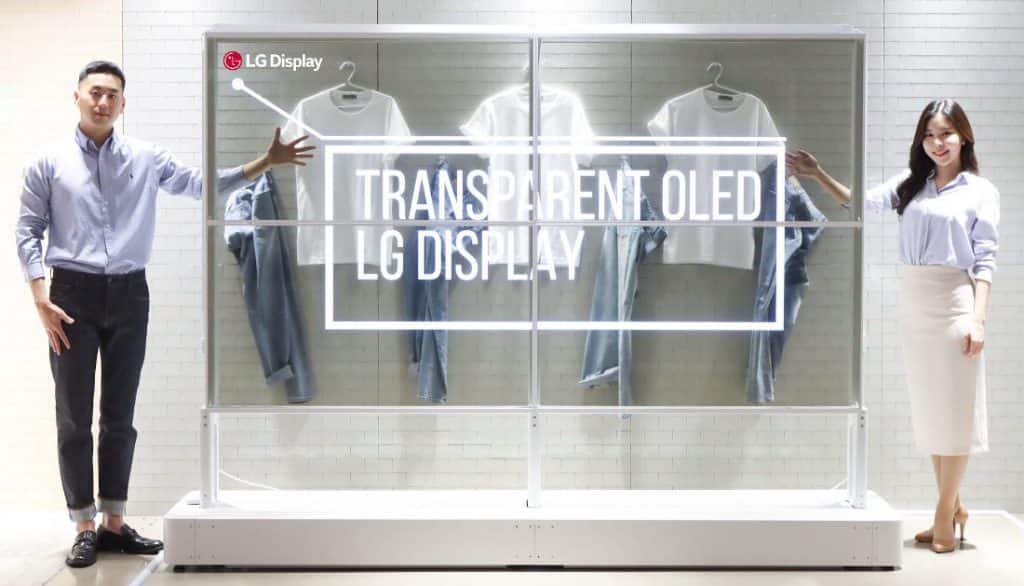 Another use is called Smart Window which is a concept that replaces traditional window panes with OLED screens. They can be used for projections, meetings and entertainment.

The thing to keep in mind here is that these are concepts and not meant for commercial sale. We probably won't see them out in the wild and they serve more as a showcase for LG Display's transparent OLED screens.

The company has been making flexible and see-through displays since 2014. It will also showcase a media chair that uses a rotating 55-inch, curved OLED display that is mounted to a reclining chair, which looks suitably futuristic.
Invite your friends and family to sign up for MC Tech 3, our daily newsletter that breaks down the biggest tech and startup stories of the day
Moneycontrol News
Tags: #CES 2022 #LG #LG Display
first published: Dec 27, 2021 01:37 pm