The Goa-based spirits startup that kickstarted the craft gin craze

Back in 2015, gin was a fuddy-duddy drink one encountered in gymkhanas. Today, craft gin is everywhere, and a fair bit of credit for kickstarting the gin craze—and riding the global wave— should deservedly go to Nao Spirits.

Launched in 2015, Nao Spirits recently raised $2million as Series A investment from a boutique VC firm, existing investors, and family offices. The Goa-based startup employs about 30 people, and its brands Greater Than (launched in 2017) and Hapusa (2018) are sold in eight cities across India and 14 countries. As the brand enters its sixth year, its co-founder and CEO Anand Virmani shares with Moneycontrol the challenges of creating a category, finding the balance between price and quality and the next big thing in craft spirits.

If someone were to ask me for advice on getting into craft spirits today, I’d dissuade them from doing it. Sure, there is the joy of creating something one can touch and feel in this age of technology and apps but the liquor industry in India is a hugely demanding space. There’s just a lot of upheaval annually and laws with regard to excise, labelling and permissions keep changing. Being in this space has added years to my life.

For a category to really kick off, you need to make things more accessible. You need to maintain a balancing act between great quality and great pricing. That’s something the larger companies might find more difficult to do, because, of course, they have a much larger market to address. Back in 2005, for instance, there were a lot of expectations from Indian wines but they failed to live up to their promise, as the quality back then was not as consistent as it is now.  So, the early adopters who tried it back then probably got put off. When we started out, our aim was to create a brand that people would love and come back to.

I’m glad that brick-and-mortar concepts such as ours are finding traction.  In 2016, we were just pitching an idea, and the idea was that we wanted to kickstart the craft revolution in India. None of the venture capitalists or investors we met got it. Success for them was defined by market share and not profitability. The challenge for us was to create the very market we hoped to capitalise on. The investment that finally came our way was almost like a “social” investment, like a status symbol, something they could talk about to their friends.

We were lucky we found the right distillery to work with (Blue Ocean Beverages, in Goa) once things started falling in place in around 2016-2017.  We were looking to make around 48,000 cases a year and those kinds of numbers were not worth the time of most distilleries. In 2019, we sold 72,000 bottles. Last year, the figure was 240,000 and we are looking at doubling that in 2021.

Bars and restaurants comprise 30 percent of our business, and last year, we were basically just able to cover up by increasing our presence in retail. So, those people who could not drink in a bar or restaurant went out and brought a bottle of gin instead. So, we were almost back to pre-COVID levels by August 2020, and we’ve had a proper season for the last five months. Since gin is very conducive to drinking at home, I don’t think we got hit anywhere close to as bad as some of the other guys who were more dependent on bars and restaurants to fuel their business. Greater Than gin was launched in 2017.

Gin is here to stay, rum the next big thing

I have been reading about the fading out of the gin craze since 2017. But gin is not going anywhere. In 2019, the value of the entire category in the UK was about 3 billion pounds and the pandemic has given it further fillip. The next big thing could potentially be rum. Globally, of course, bourbon and mezcal are big, especially in the US, but Europe specifically is gravitating towards rum and from what we’ve seen, Europe and the UK are kind of bellwethers for the Indian market.  There are some really interesting craft rums coming out of Thailand and Vietnam, and there are definitely a lot more players who are going to put out more rums. Would we look at rum? Not at the moment, but a couple of years down the line, we could surely take a look at it. 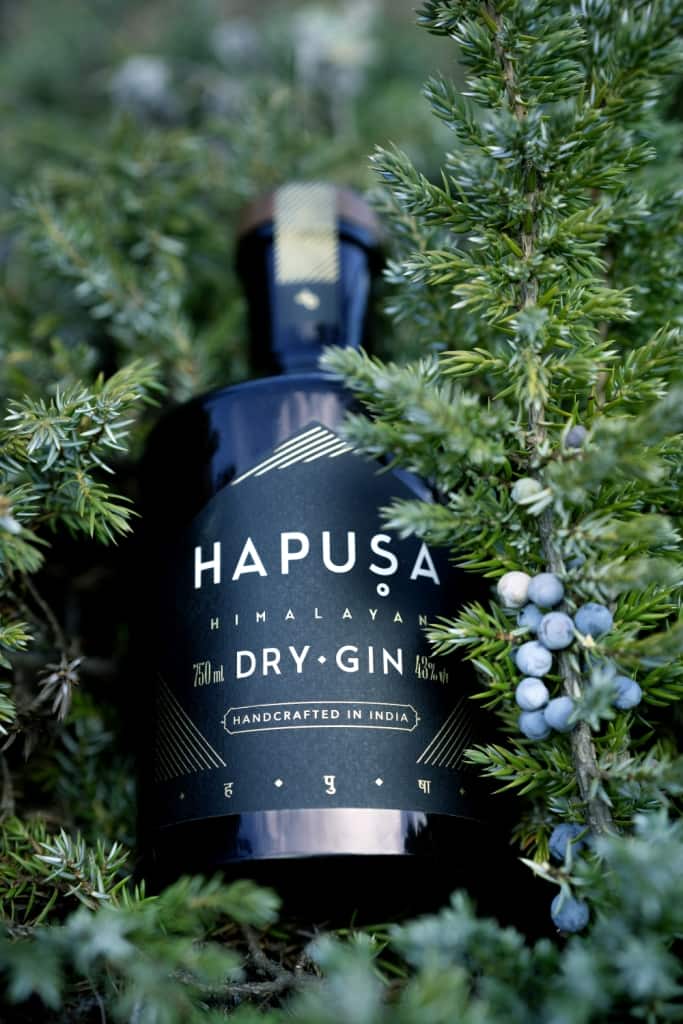 We got a lot of advice when we started out. Five years ago, everyone wanted us to get into craft beer. I’m glad we didn’t go that way. But a piece of advice that really worked for us came from one of our investors, and it was essentially about the power of optimism. He told us that if you not going to believe you’ll succeed, you never will. And that approach is best illustrated by the pot still we imported. Initially, we were looking at sourcing one that had a much lesser capacity, but we were asked to go in for a larger capacity one because if things started looking up — as they did eventually — we wouldn’t waste time changing things around.

One of my favourite gins — apart from the ones we make — is produced in Finland, and it’s called Kyro. These guys actually set out to make whisky, but they also decided to give gin a shot while their whiskey was maturing. And it turned out to be a huge hit. I recommend you learn more about them and try and get your hands on a bottle.