Selected Articles from
Financial Times on Moneycontrol Pro
Upcoming Webinar :Register now for 'ULIP as an investment during economic recovery' powered by Bajaj Allianz
you are here: HomeNewsTrendsFeatures

Five memorial museums that remind us of the consequences of hate

How does one atone for the cruelty and inhumanity of one’s ancestors? Not by brushing it under the rug, but by shining the light of awareness on it, so that future generations may understand the cause and effect of hatred, and be wary of treading the same path.

These memorial museums are an attempt by societies around the world to highlight and redress historical wrongs, genocides, racism, discrimination, and hate crimes.

Located inside the Ferris State University in Michigan, USA, the Jim Crow Museum of Racist Memorabilia uses “objects of intolerance” to teach tolerance and promote social justice (lead image and above). Jim Crow stands for a series of anti-black laws that relegated African Americans to the status of second-class citizens from 1877 until the civil rights movement in the mid-1960s. 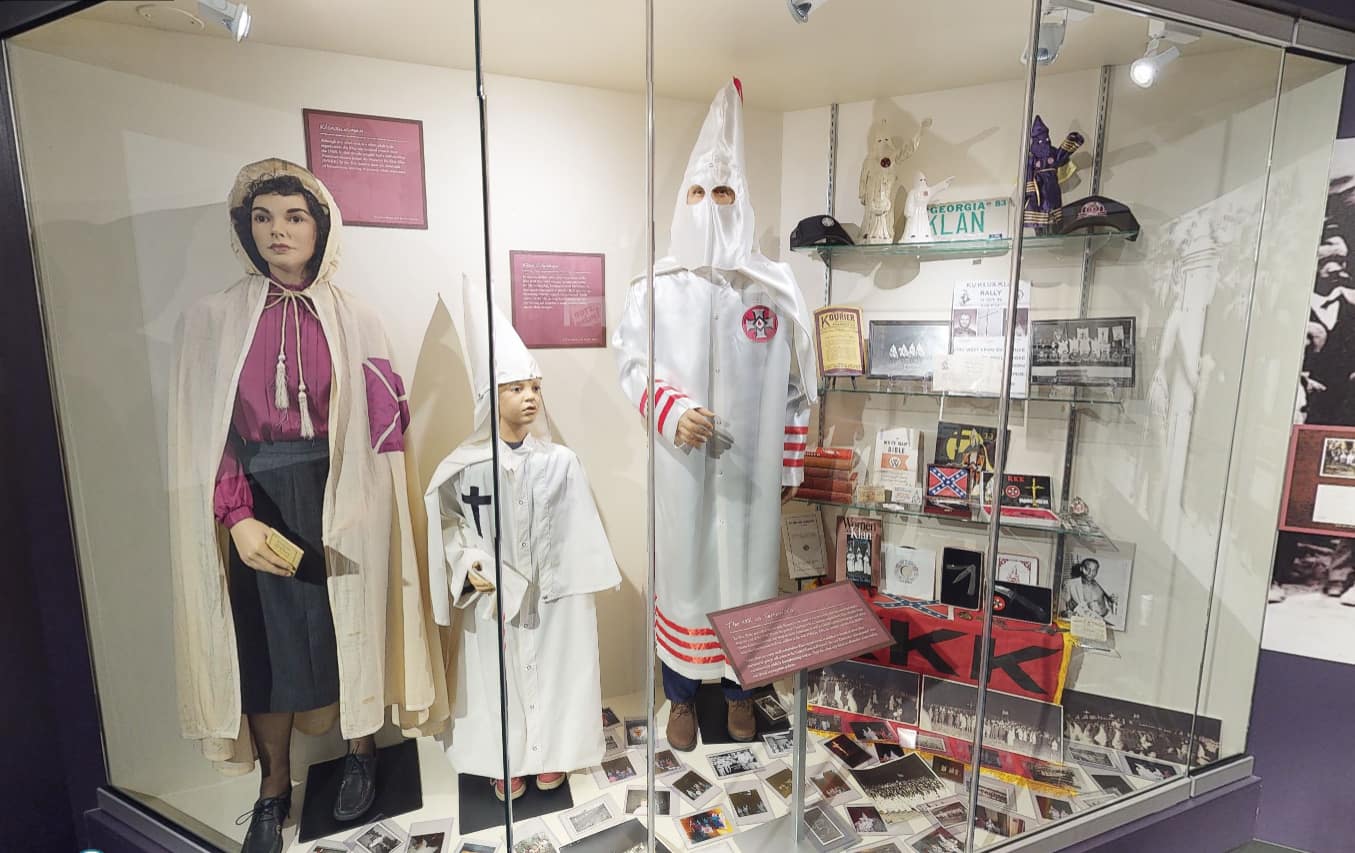 Built at a cost of $1.3 million, this is America’s largest public collection of artifacts from its segregation era to the modern day. The 9,000 objects displayed here range from ashtrays and fishing lures to a full-size replica of a lynching tree. What unites them all is that they are steeped in racism, even glorifying violence against blacks.

The Documentation and Cultural Centre of German Sinti and Roma in Heidelberg, Germany, is a memorial to Sinti and Roma people killed by Nazis. It officially opened its doors in 1997 after several years of extensive work collecting stories and belongings from victims and survivors. It is the world’s first permanent exhibition about the genocide perpetrated upon the Sinti and Roma people, thousands of whom lost their lives in the Holocaust. Exhibits include this photo (above) of Elisabeth Emmler with her three children taken a few years before they were deported to Auschwitz.

Museum of Memory and Human Rights

The Museum of Memory and Human Rights in Santiago, Chile, highlights the human rights violations committed by the Chilean state between 1973 and 1990. Inaugurated in 2010, its mission is to stimulate reflection and debate so that these events never happen again. 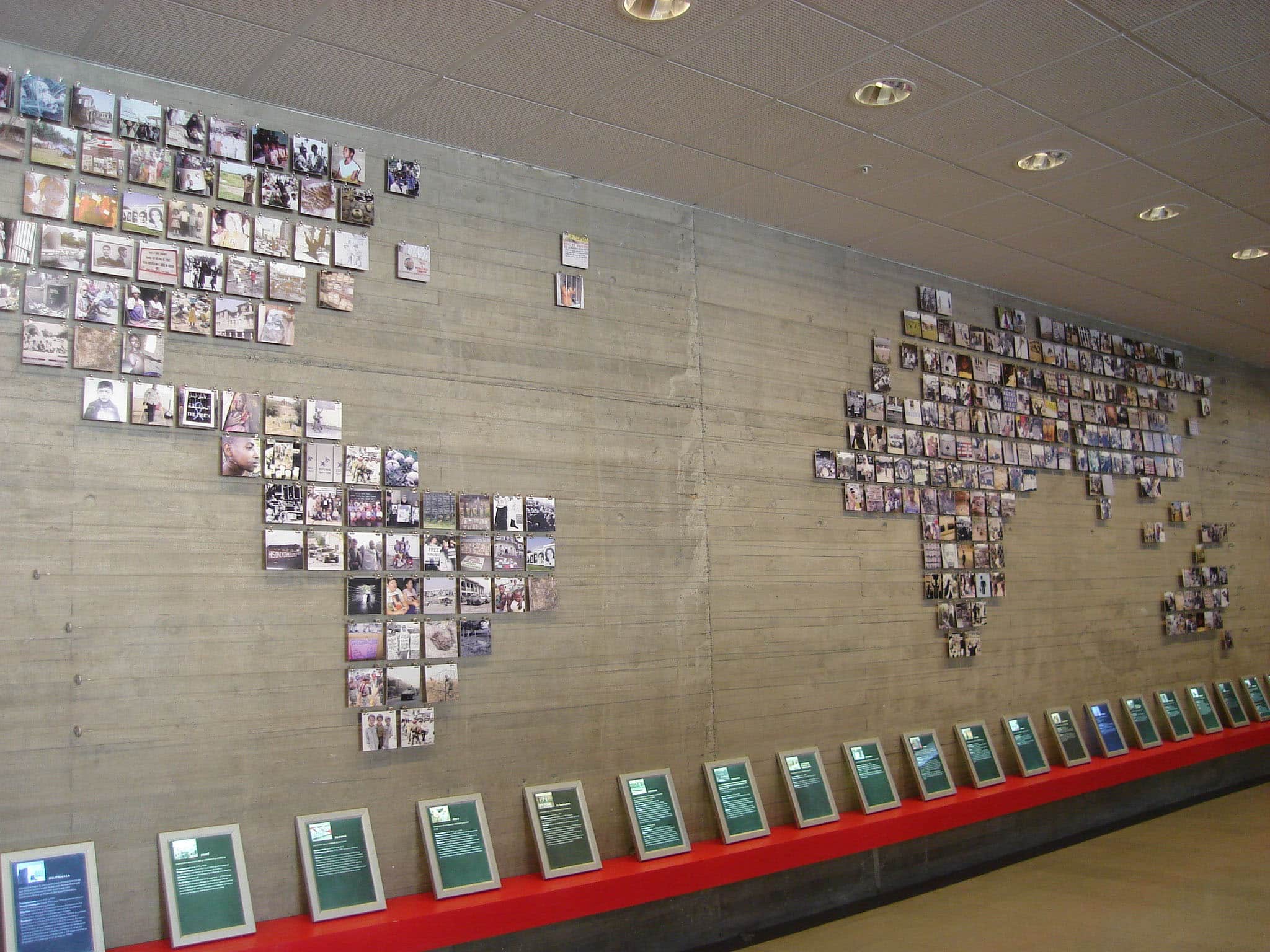 Exhibits educate visitors about the 1973 US-supported military coup in which the junta came to power, the repression that took place in the following years, the resistance movement, exile and reparation policies among other issues.

The Apartheid Museum in Johannesburg, South Africa, illustrates the rise and fall of apartheid, a system of institutionalised racial segregation that existed in South Africa from 1948 until the early 1990s.

Set up in 2001, the exhibits include provocative film footage, photographs, text panels and artefacts illustrating events, facts and human stories from this horrific period in South African history marked by political, social and economic discrimination against the nonwhite majority by the white minority. 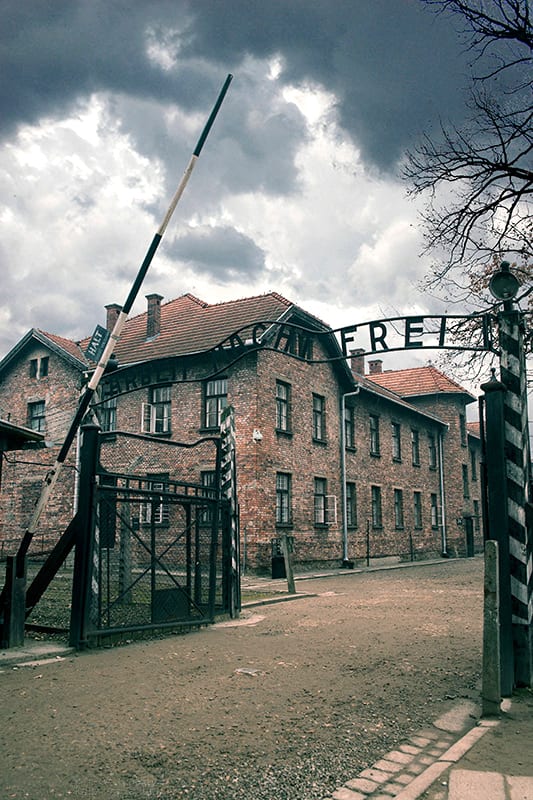 The Polish government preserved the site as a research centre and in memory of the 1.1 million people who died there, including 960,000 Jews, during World War II and the Holocaust. It became a World Heritage Site in 1979.