OnePlus 8T 5G: With Wrap Charge 65, the handset will be charged for the day in 15 minutes

OnePlus is set to launch the 8T handset in India on October 14. However, the company has been aggressively teasing details about the phone, similar to what we saw with the OnePlus Nord.

The company claims that the 4,500 mAh battery can be fully charged in 39 minutes with the Wrap Charge 65 adapter. Additionally, a 15-minute charge can get you about 58-percent of battery life. 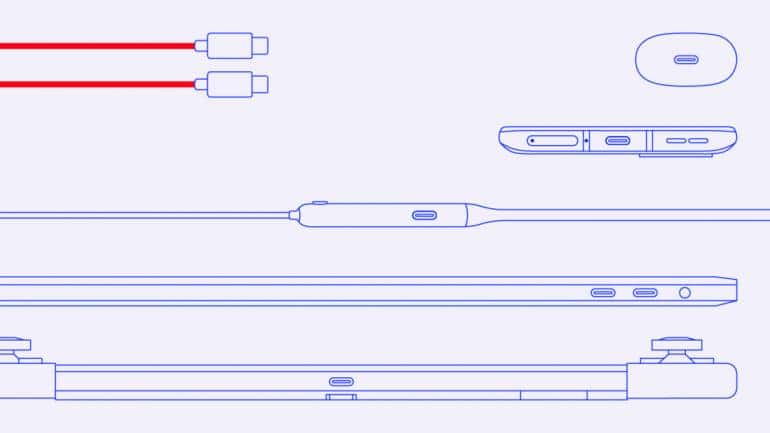 The blog post notes: “Warp Charge 65 leverages a twin-battery configuration, that allows the device to be charged up faster than ever before seen on a OnePlus device. With this new setup, both batteries can charge at more than 30W simultaneously while staying cool even when using the phone.”

The OnePlus isn’t the only OEM in India to introduce 65W fast charging technology, both Realme and Oppo use the technology on the Realme X50 Pro and Oppo Find X2, respectively. Apart from charging tech, there are few other details that have been confirmed about the OnePlus 8T 5G. OnePlus has confirmed that the 8T 5G will sport an FHD+ AMOLED panel with a 120Hz refresh rate. Like the OnePlus 8 Pro, the 8T 5G will also opt for a punch-hole notch. The OnePlus 8 T5G is also expected to feature a 48 MP primary camera sensor, a 16 MP ultrawide shooter, a 2 MP depth sensor, and a 5 MP macro camera.

The OnePlus 8T 5G will likely be powered by a Snapdragon 865+ SoC paired with up to 12GB of RAM. OnePlus 8T will run on OxygenOS 11 out of the box, based on Android 11. The OnePlus 7T Pro recently received a big discount in India, which suggests that the OnePlus 8T 5G could debut in India’s sub-50K segment.
Moneycontrol News
Tags: #Business #India #OnePlus #OnePlus 8T 5G #smartphones
first published: Sep 25, 2020 06:59 pm