AMD announces Radeon RX 6600 graphics card based on RDNA2 architecture: All you need to know

Team Red also confirmed that it will be making the shift to the AM5 platform.

AMD recently dropped a new affordable graphics card in its Radeon series. The AMD Radeon RX 6600 is an entry-level desktop GPU based on the company’s latest RDNA2 architecture.

The AMD Radeon RX 6600 GPU is priced at $329 (roughly Rs 24,800) in the US, which is about the same as Nvidia RTX 3060. AMD is yet to announce Indian pricing and availability. However, the RX6600 GPU is already listed as sold out on Prime ABGB. The prices of the cards are listed between Rs 31,258 and Rs 55,000. Considering current chip shortages, you can expect inflated prices across retailers no matter your region. 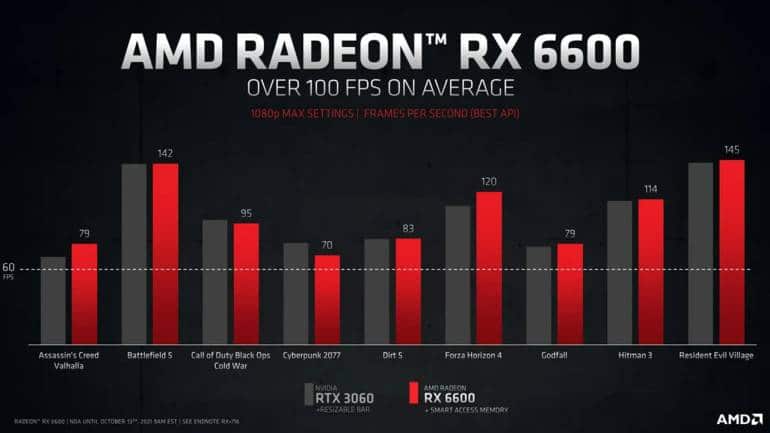 The Radeon RX 6600 also supports AMD’s FidelityFX Super Resolution upscaling technology. It is also compatible with Windows 11 PCs. AMD claims that the RX6600 offers “up to 1.3X better performance-per-watt than the competition in select titles in 1080p at max settings.”

AMD also released a video confirming the shift to the AM5 platform, which will enable support for PCIe Gen 5 hardware and DDR5 memory. AMD also outlined its plan to pay special attention to power consumption. The company will use a new algorithm to monitor the ongoing workload and apply various CPU configurations to save power. 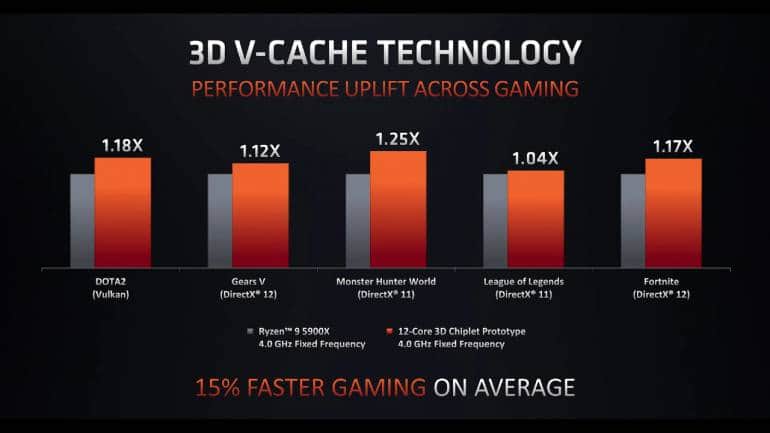 AMD will also announce a new line of Ryzen chips in early 2022 that will feature the new 3D V-Cache tech for an extra 15 percent boost in performance, although these chips will be based on the AM4 platform.
Moneycontrol News
Tags: #AMD #Graphics Card
first published: Oct 14, 2021 03:27 pm