The events of the 2008 Mumbai terror attack truly shook the nation. But there were individuals who made the supreme sacrifice to ensure their countrymen were safe.

Smoke rises from the Taj Hotel during the 2008 Mumbai terror attacks. (Image: Reuters)

November 26, 2020 marks the 12th anniversary of the 26/11 Mumbai terror attacks. The attack launched by 10 foreign terrorists on multiple locations in India’s financial capital left 166 people dead and over 300 injured. Among those who lost their lives included members of India’s security forces and foreign nationals.

For three days, the perpetrators carried out bombings, shootings, hostage crisis and laid siege at multiple locations – including the iconic Taj Mahal Palace Hotel, the Chhatrapati Shivaji Maharaj Terminus and the Cama Hospital.

The Leopold Cafe, Oberoi Trident hotel, Nariman House (Chabad House) and some by lanes of South Mumbai were the other targets. There were explosions at Mazagaon and in a taxi at Vile Parle too.

For three days, until all surviving perpetrators who were still in action were shot down, the nation remained gripped with fear and anger. The events of the 2008 Mumbai terror attack truly shook the nation. Nine Lashkar-e-Taiba terrorists were killed by the security forces.

But there were individuals who made the supreme sacrifice to ensure their countrymen were safe. There were others who risked everything to help rescue people despite the clear danger they faced during the 60-hour siege. 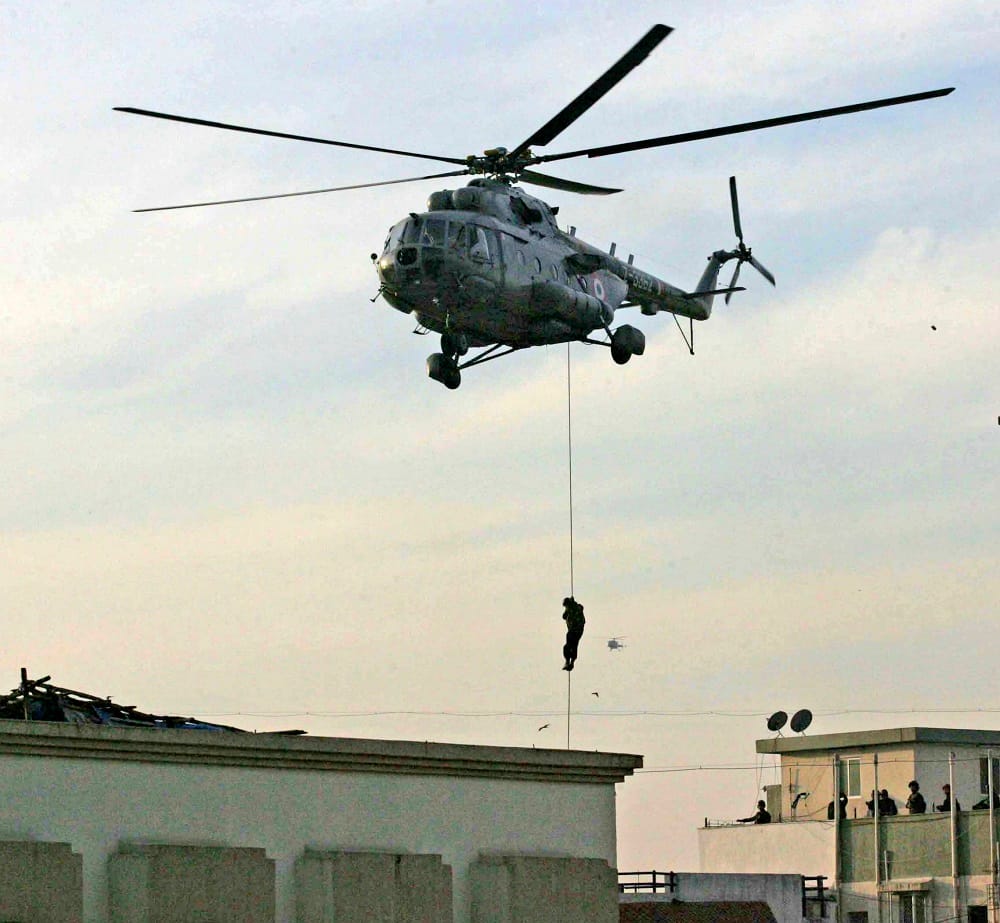 A former army soldier-turned-police assistant sub-inspector, Tukaram Omble, died during a shootout with two terrorists in a hijacked car. In a daring act, Omble held on to the barrel of terrorist Ajmal Kasab's gun and took dozens of bullets at point blank range. This act of valour helped his associates overpower and nab Kasab – the only terrorist to be caught alive. Kasab was hanged four years later on November 21, 2012.

Hemant Karkare, the chief of the Mumbai Anti-Terrorism Squad (ATS), and his associates Ashok Kamte and Vijay Salaskar died while fighting off the terrorists. 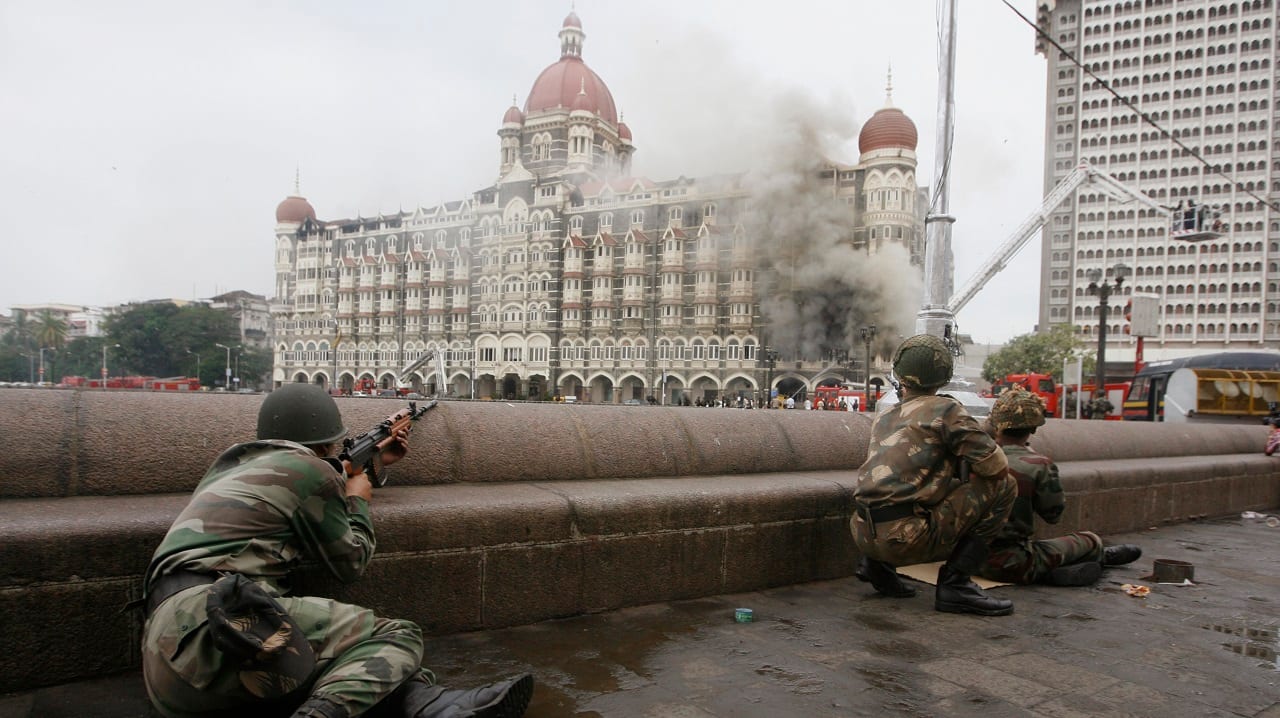 All five of them were honoured with the Ashoka Chakra, India’s highest peacetime gallantry award. Among the several other heroes during the siege was Karambir Singh Kang, the then general manager of Taj Mahal Palace Hotel. Kang helped hundreds of guests and staff escape the premises during the attack. Even though he survived, Kang’s wife and children died in a fire on the upper floors of the hotel.
Moneycontrol News
Tags: #India #mumbai
first published: Nov 26, 2020 10:40 am