Meta co-founder Mark Zuckerberg on June 20 previewed four virtual reality (VR) research prototype headsets that they are working on at its Reality Labs division which he says will help them build displays that are as vivid and realistic as the physical world, as the company takes another step towards its ambitious vision of building the metaverse.

Zuckerberg is betting big on the metaverse, which is essentially a more immersive version of the internet as we know it today, to be the successor of the mobile internet.

However, one of the crucial steps to achieve this vision is having display systems in virtual reality headsets that have the capability of delivering visual experiences that appear indistinguishable from reality. This will also likely be one of the key challenges that needs to be solved to increase the adoption of virtual reality and cracking this could give Meta a leg up over its rivals. 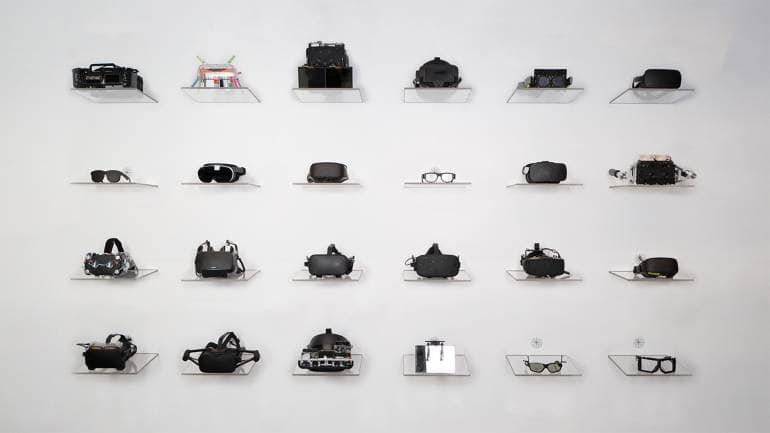 These early stage prototypes - codenamed Butterscotch, Starburst, Holocake and Mirror Lake - are part of the company's research by the Display Systems Research (DSR) team at Reality Labs Research unit to improve various key elements of virtual reality, however it notes none of them are anywhere near shippable stage.

The company said the goal for its future headsets is to pass a "visual Turing Test", a reference to the Turing Test which evaluates whether a computer could pass as a human or not. A visual Turing Test, a phrase adopted by Meta and other academic researchers, is a way to evaluate whether what's displayed in VR can be distinguished from the real world or not and the company notes that passing this test is considered "the holy grail of display research"

Displays that match the full capacity of human vision are going to unlock some really important things, Zuckerberg said in his pre-recorded remarks during a virtual roundtable last week.

The first is a realistic sense of presence, which is the feeling of being with someone or in some place as if you're physically there. These realistic displays will also unlock a whole new generation of visual experiences.

"We've seen that our culture evolves to adopt the levels of depth and richness that our technology can provide. And then the next thing comes along, and it opens up new forms of art and individual expression. So, being able to express yourself in as immersive and realistic of a way as possible is very powerful and important to us" he said.

"While current VR systems can already give you a sense that you're in another place, we still have a long way to go in the displays and graphics stacks before we can get to visual realism" he said. 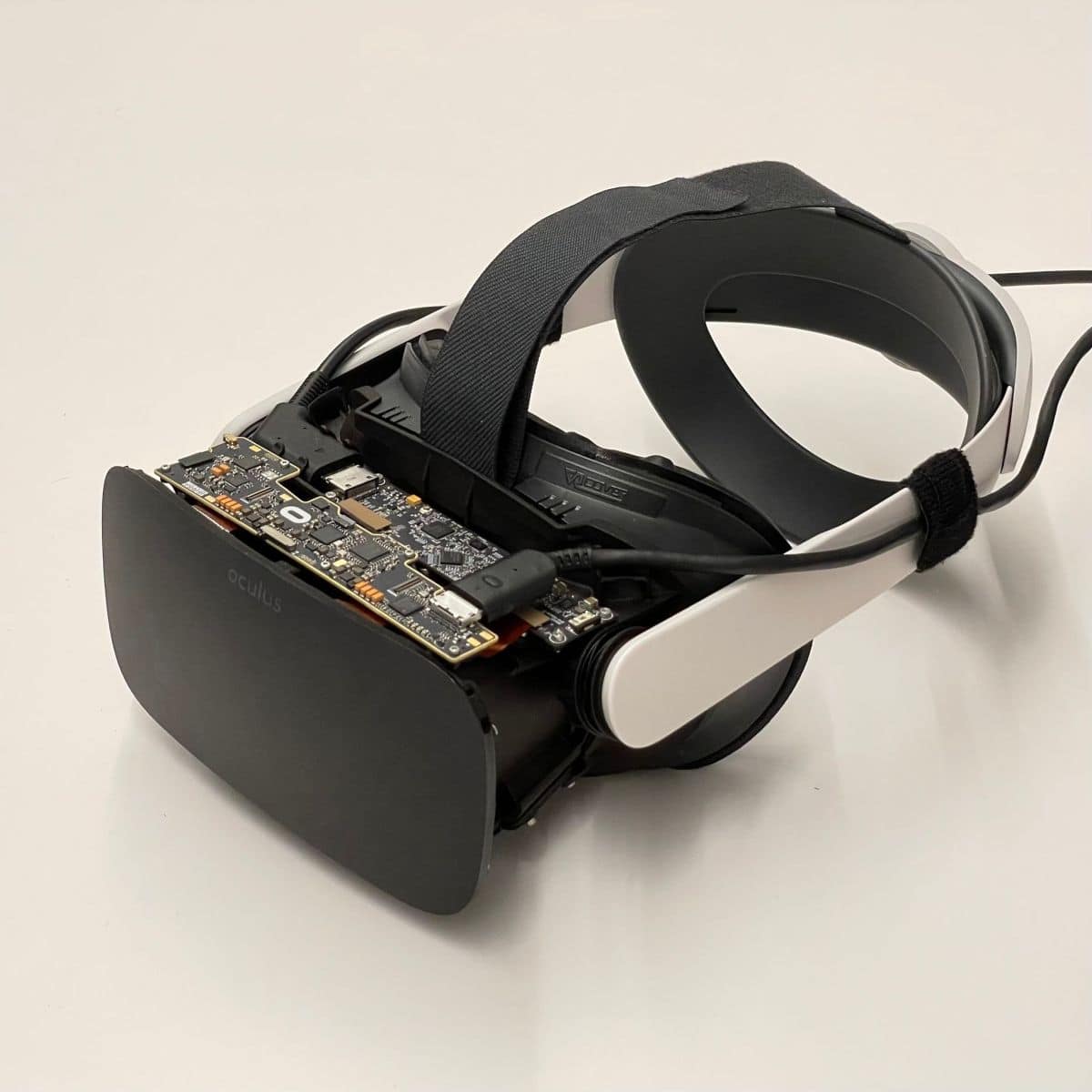 This is because just seeing a realistic looking image alone isn't enough, one needs to have all of the other visual cues as well. For instance, one needs to be able to render objects and focus their eyes at different distances and also cover a much wider angle of your field of view than traditional displays.

It also needs realistic motion tracking with low latency while also ensuring that the device doesn't become too hot on the user's face. Finally, the device needs to be lightweight and compact while having a comfortable form factor.

"We're in the middle of a big step forward towards realism and creativity right now. It's not going to be that long until we can create scenes in basically perfect fidelity" he said.

The Butterscotch prototype was designed to produce image quality similar to that of the human eye (retinal resolution). Meta said they were able to shrink the field of view by about half of a standard Quest 2 headset and develop a new hybrid lens that allowed for higher resolution. However, it was heavy and bulky and was "nowhere near shippable" Starburst on the hand was a prototype with a high dynamic range (HDR). While it was bulky, heavy and tethered, Meta says the prototype was able to reproduce brightness typically seen in indoor or nighttime environments.

Holocake 2 is the thinnest and lightest VR research prototype the company has made using holographic displays, which is a fully functional PC-tethered headset capable of running any existing PC VR title. 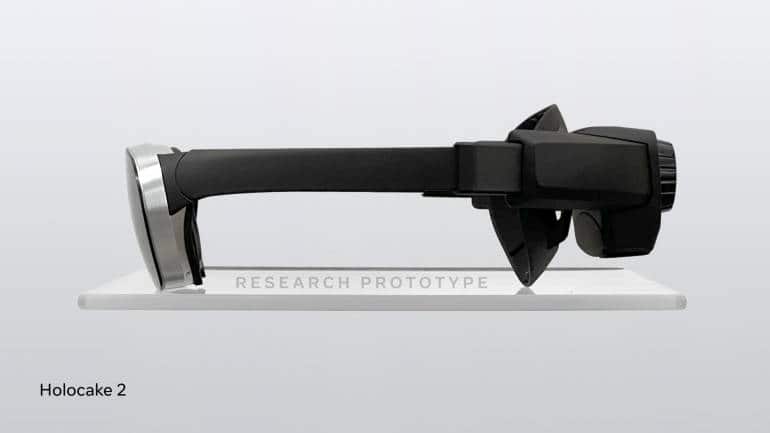 This prototype builds on the company's 2020 holographic optics prototype which looked like a pair of sunglasses but lacked key mechanical and electrical components. Meta notes that this is their first attempt at a fully functional headset that leverages holographic optics, and they believe that further miniaturisation of the headset is possible.

Finally, Mirror Lake is more of a concept design that is expected to have a ski goggles-like form factor that will integrate all of the technologies that the Display Systems Research has been building over the past seven years into a compact, lightweight, power-efficient form factor, indicating "what a complete, next-gen display system could look like".