The market remained highly volatile and ended lower for the first three trading session of the week amid F&O expiry, capital infusion in state-run banks by the government and positive global markets on the back of progress on the first phase of trade deal between the US and China.

The market was shut on December 25 on account of Christmas.

On the global front, during the week the NASDAQ crossed the 9,000-point mark for the first time with all three major Wall Street indices posted record closing highs, boosted by optimism over US-China trade relations.

"Nifty has the next critical hurdle at 12,400. Though we’re seeing participation from across the board, private banks, financials and auto may outshine the others in the near future, so plan your trades accordingly," said Ajit Mishra, VP - Research, Religare Broking.

"We expect the prevailing consolidation to extend further in the index with the bias on the positive side. Stocks, on the other hand, would continue to see movement on both sides thus traders should focus more on stock selection,"he added.

"On the weekly chart, Nifty has formed an Inside bar. The breakout level for the bar pattern is at 12,294. Thus traders can initiate a fresh long position once the swing high of 12,294 gets taken out. On the higher side, 12,350-12,400 will be the key short term target area to watch out for. On the flip side, the support zone now shifts higher to 12,150-12,100," said Gaurav Ratnaparkhi, Senior Technical Analyst, Sharekhan by BNP Paribas.

The BSE smallcap index added 1.17 percent, BSE midcap index rose 0.63 percent and the BSE large-cap index was down 0.14 percent in the past week. 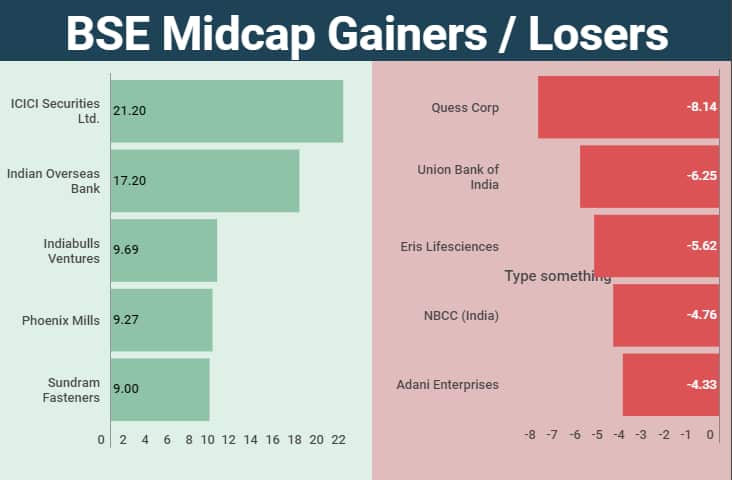 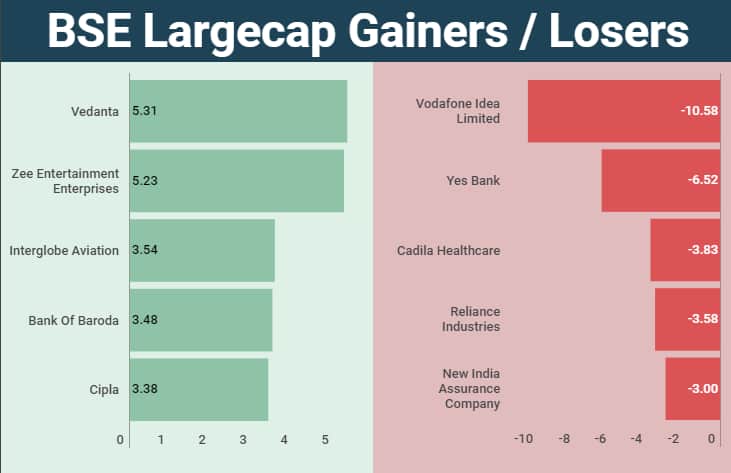 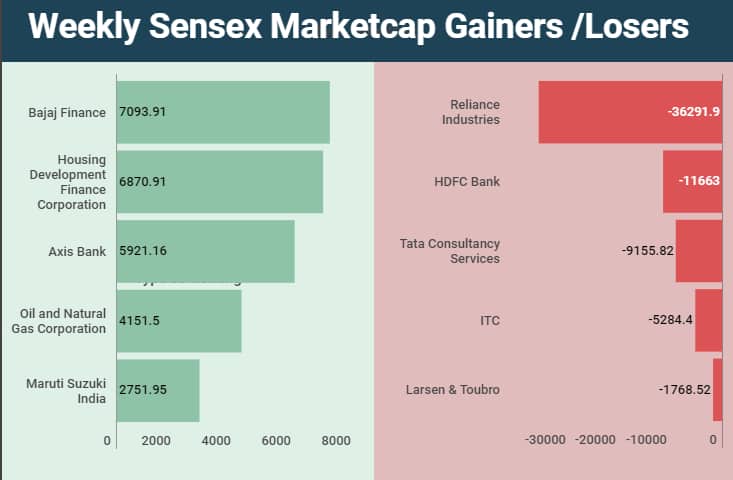 The Nifty Metal index outperformed the sectoral indices with a gain of 2 percent during the week. 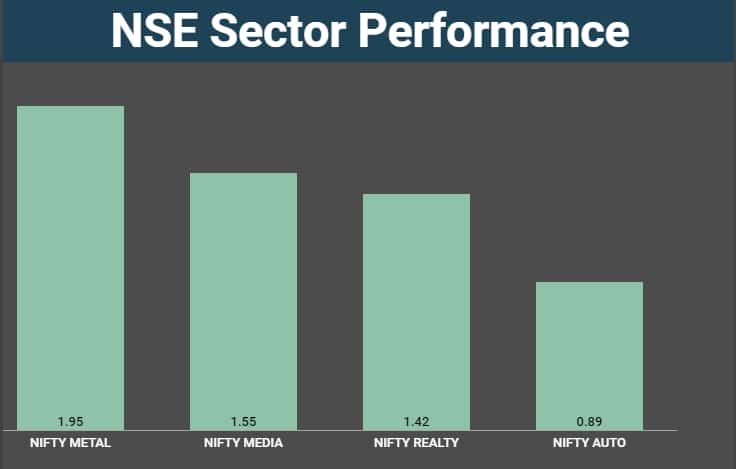