Freshworks founder and CEO Girish Mathrubootham may have moved from Chennai to the US to build out his business but the Rajinikanth fanboy in him is still intact.

Actor Rajinikanth has always held a special place for Freshworks founder and CEO Girish Mathrubootham, whose company has just filed its initial documents for a $100 million IPO in the US.

Mathrubootham, one of India’s most successful software startup founders in recent times- is a huge Rajinikanth fan, and would book entire cinema halls in Chennai for his employees whenever there was a Rajinikanth movie release- be it Kochadaiiyaan, Lingaa or Kabali.

When this reporter interviewed him a few years ago after he won a Startup award, he said his dream was to give Rajinikanth a tour of the Freshdesk office in Chennai (now Freshworks).

Girish may have moved from Chennai to the US to build out his business but the Rajinikanth fanboy in him is still intact. He devoted an entire paragraph in his S1 filing to outline what the Indian actor means to him.

"The code name for our IPO was Project SuperStar, named after the most successful movie star from Tamil Nadu, Rajinikanth. I want to express my love and gratitude to him for being my maanaseega guru. There is no comparable English word to express what this means. It is a mentor; a role model that lives in your mind, from whom you learn a lot by watching from afar. SuperStar is a man who is loved and worshipped by millions of fans globally. He is immensely successful yet humble and down to earth. Thank you, Thalaivaa!​" 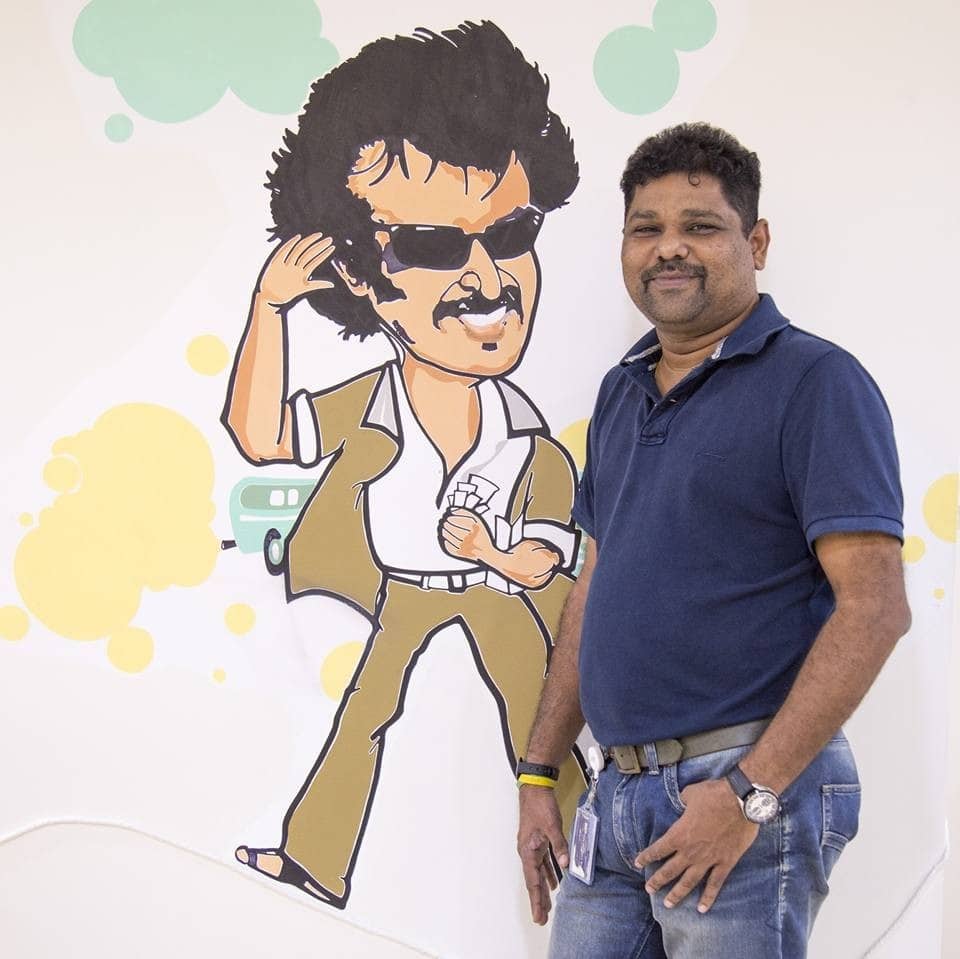 [Image: Facebook/rathnagirish]The Freshworks IPO is one of the most anticipated in 2021, in what has been a record-breaking year in terms of funding for Indian startups and is the latest example of the software as a service boom underway.
Over the last year, SaaS IPOs in the US have performed spectacularly, popping (rising sharply) and creating billionaires overnight. The listings of Snowflake, Zoom, Cloudflare and Palantir — already-large private companies becoming even larger public companies — has sparked a new wave of enthusiasm from venture capitalists, private equity funds and hedge funds.

Freshworks, last valued at $3.5 Billion is one of India's leading software as a service or SaaS firms and is aiming for a $10 Billion valuation, according to a recent report.

Mathrubootham drew an analogy with Apple in the prospectus, stating that he wanted to reimagine business software the same way.

"One innovation marked a sea change in consumer behavior, transforming the tech industry forever: the iPhone. Before 2007, we were all using multiple devices - I personally had a Nokia cellphone, a Garmin GPS, a Sandisk MP3 Player, and a Canon point-and-shoot camera.

As consumers, we were quick to ditch our gadgets for a single product with a superior unified, intuitive, and delightful experience. What most people don’t realize is that when Apple introduced the first iPhone, they didn’t invent a single new chip - it was assembled with commercially available technology. It was how they packaged the technology and their relentless focus on user experience that enabled Apple to create a superior product experience."

"In the business software world, companies are struggling with multiple tools for sales, marketing, customer support across multiple channels, bots, and much more. They often have disparate silos and disjointed information for a single customer - information sitting in multiple databases, none of which communicate natively with each other. This is true even if the tools come from the same vendor, and particularly if they came via acquisitions.

What if we can create an iPhone moment in business software by blending existing technology with unified, intuitive, and delightful experiences?"

In terms of financials, Freshworks has disclosed LTM (last twelve months) revenue of $308 million, a growth of 49 percent and a net loss of $10 Million. It says it has over 52,500 customers.

Freshworks IPO is one of the most anticipated in 2021

Freshworks said that it intends to use the net proceeds from this offering for general corporate purposes, including working capital, operating expenses, and capital expenditures. It may also use a portion of the net proceeds to acquire complementary businesses, products, services, or technologies.

Among the risks, Freshworks has also listed a lawsuit that it is fighting against Zoho, a bootstrapped SaaS company that is valued at over a billion dollars.

"On March 17, 2020, Zoho Corporation Pvt. Ltd. filed a lawsuit against us in the United States Court for the Northern District of California, alleging improper access of Zoho’s internal customer relationship management database. The complaint, as amended, seeks injunctive relief, damages in an unspecified amount with interest, and attorneys’ fees and costs. We reject the claims raised by Zoho and intend to vigorously defend the claims made against us."

Founded in 2010 by Girish Mathrubootham and Shan Kirshnasamy as Freshdesk in Chennai, Freshworks is backed by the likes of Accel, Sequoia Capital and Tiger Global. It plans to list on Nasdaq under the symbol "FRSH".

FRESHWORKS AT A GLANCE 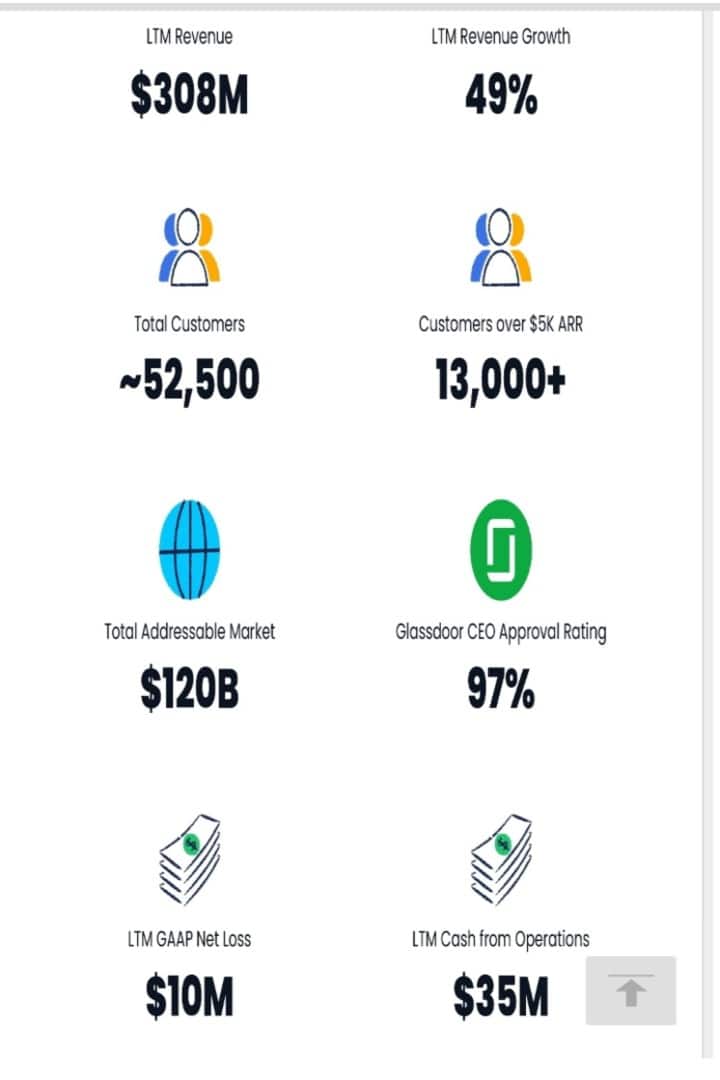