is an independent journalist and former Nehru Fellow at Jamia Millia University. In a career spanning more than three decades, he has worked with Outlook, The Times of India, The Indian Express, the Press Trust of India, Associated Press, Financial Chronicle, and DNA. What scientists know about Indian Covid variants such as B.1.617 and what the future holds

In order to minimise the impact of B.1.617 and keep an eye on future variants that are bound to be discovered, there is urgent need to ramp up genome sequencing to 5 percent of all tests on a monthly basis and ensure that the data on variants of concern from genomic surveillance is shared across the districts. Assembly Elections Results 2021: Muslim candidates won 13% of seats in the four states and one UT that went to polls

'With the decline of the Congress and the BJP less than welcoming, it is the regional parties that are offering them (minority politicians) the opportunity to win elections from general constituencies.' Companies other than Bharat Biotech must be given contracts to manufacture the indigenously developed Covaxin in bulk. This is the time to open licensing to any company that wants to produce vaccines and for anyone who wants to take a jab, per doctors. 10 years on, Mamata Banerjee, who knocked out the well-entrenched Left from its bastion in 2011, delivers the Right a blow of epic proportions. 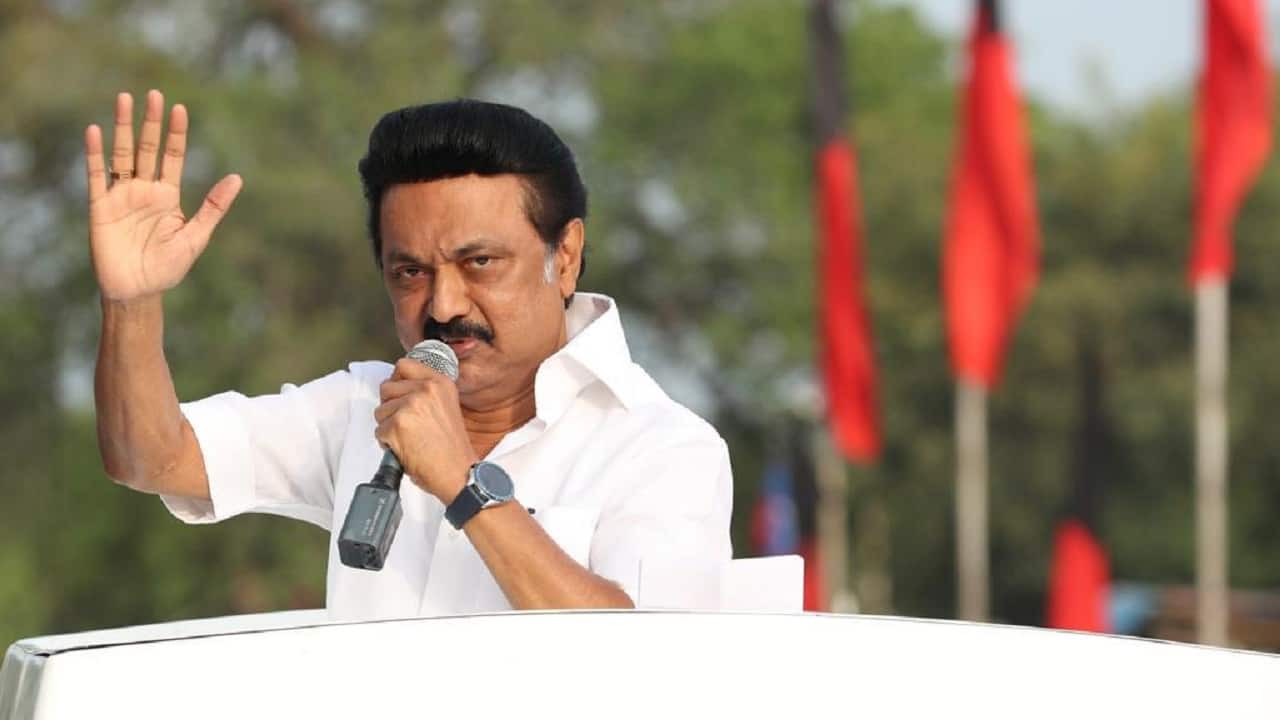 South India bucks the trend yet again; no North Indian identity politics south of the Vindhyas

Not for the first time, Tamil Nadu stays with one of the Dravidian parties while the Left Front gets a shot in the arm with return of Pinarayi Vijayan. 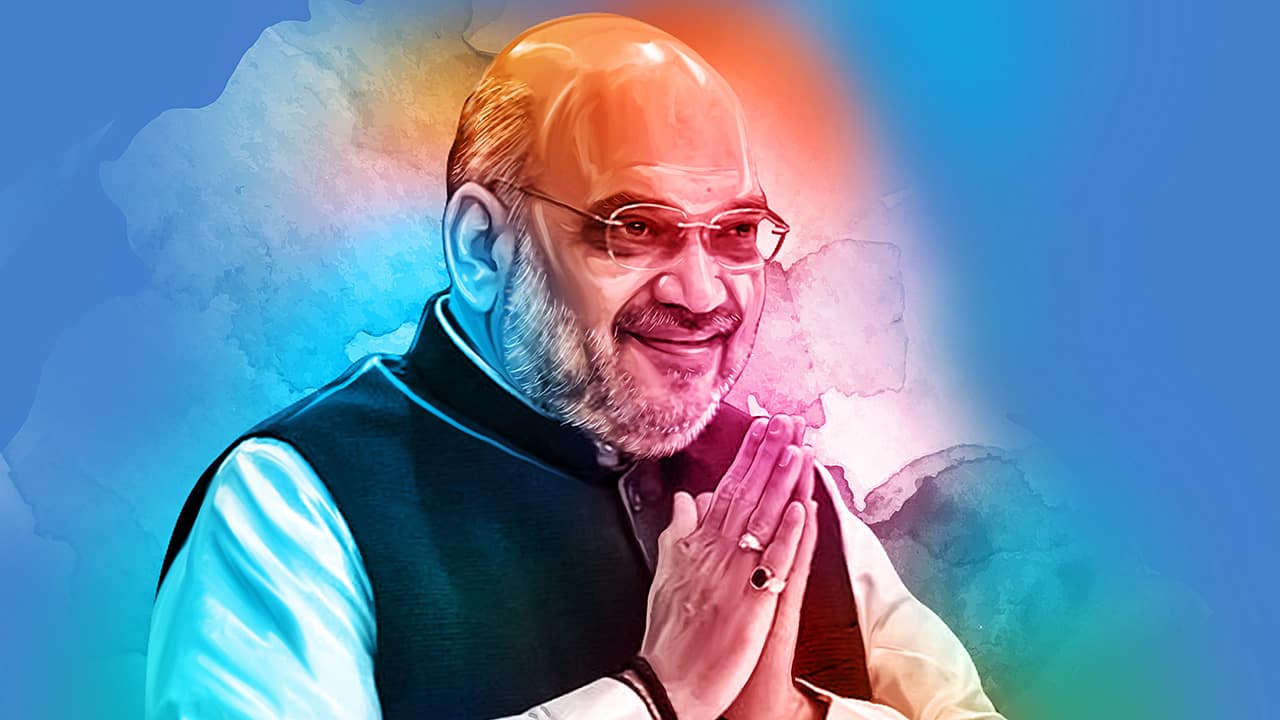 While unlawful emigration may be seen as a politically contrived discourse in some parts of the country, it brings out the worst fears in the North East. Vaccination deals between Serum Institute, Bharat Biotech and states: What we know so far

COVID-19 Second Wave Vaccine Drive: It has been a Covishield show so far as state governments make a beeline for developer SII’s office. Bharat Biotech needs to significantly ramp up capacity of Covaxin. 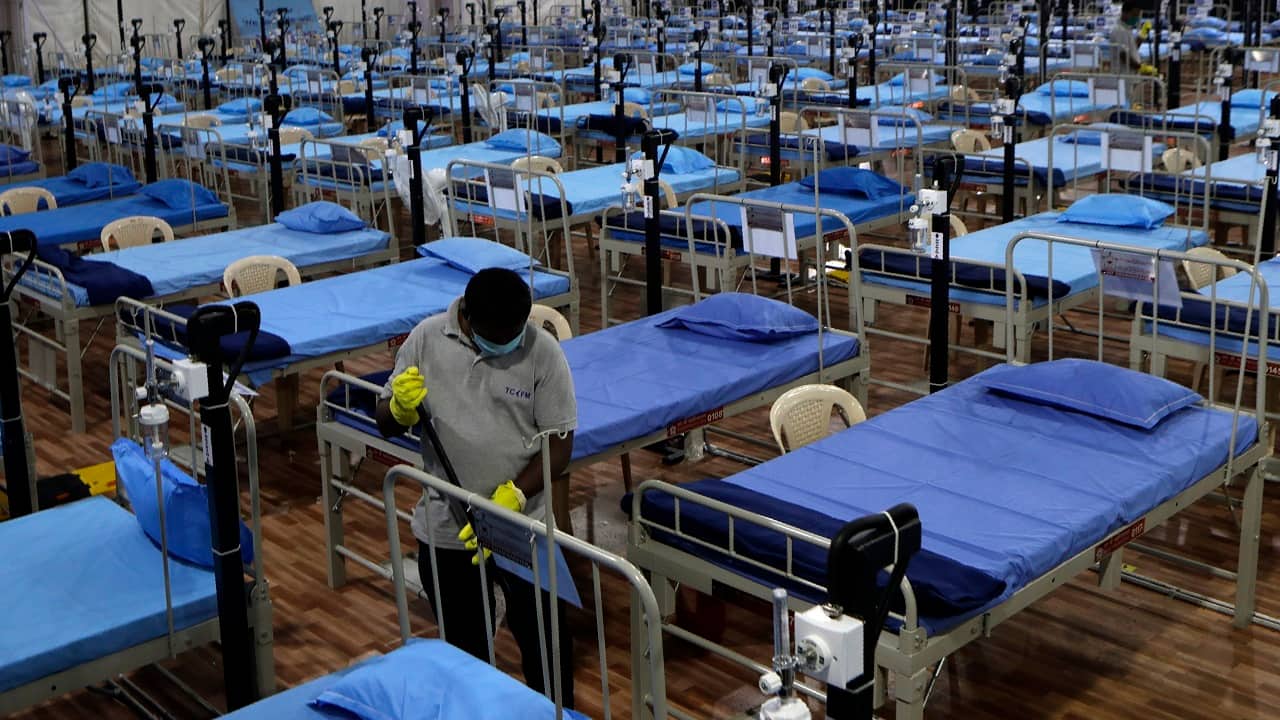 3 top doctors weigh on the second wave of the virus, limited lockdowns and what next 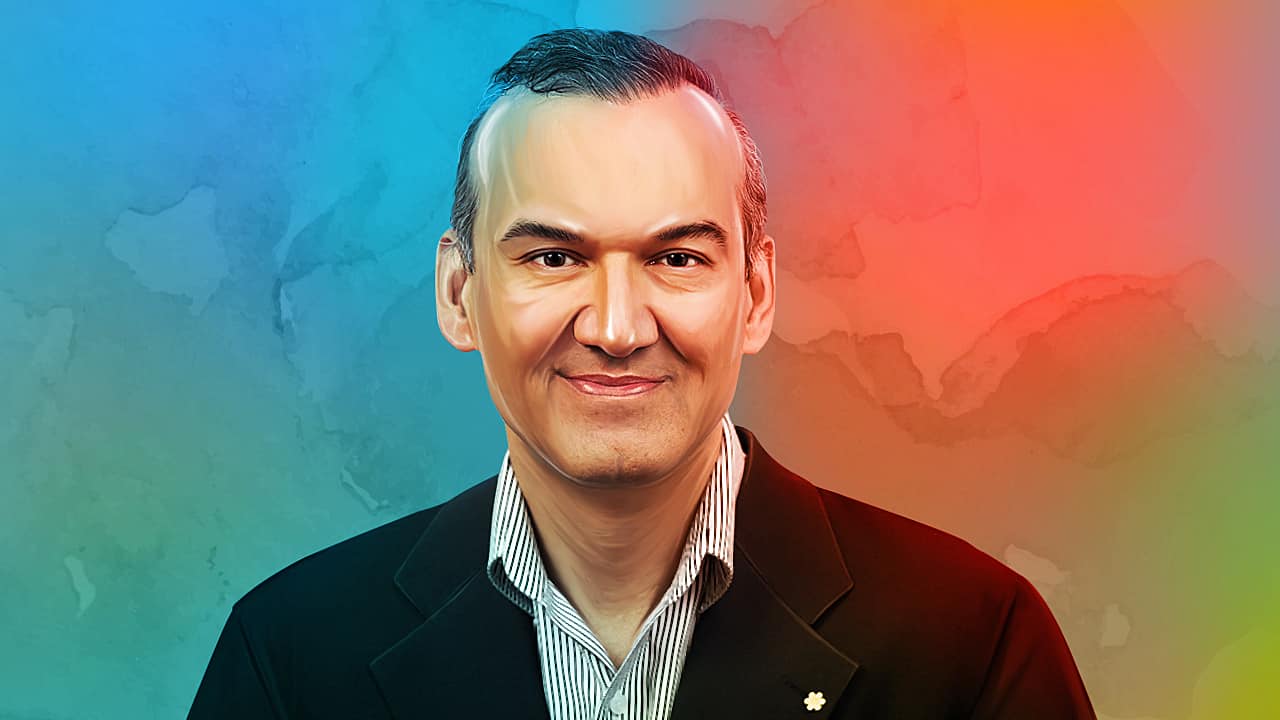 Difficult to say when the second Covid wave will decline. Usually declines take twice as long as reaching the peak. We don’t see a peak yet in India: Epidemiologist Prabhat Jha

Most of the complaints and reports of repeat infection are of the Covaxin, for which insufficient scientific evidence was released, says Prabhat Jha, founding director of the Centre for Global Health Research at St. Michael’s Hospital in Toronto, who is regarded as one of the most influential epidemiologists in the world. 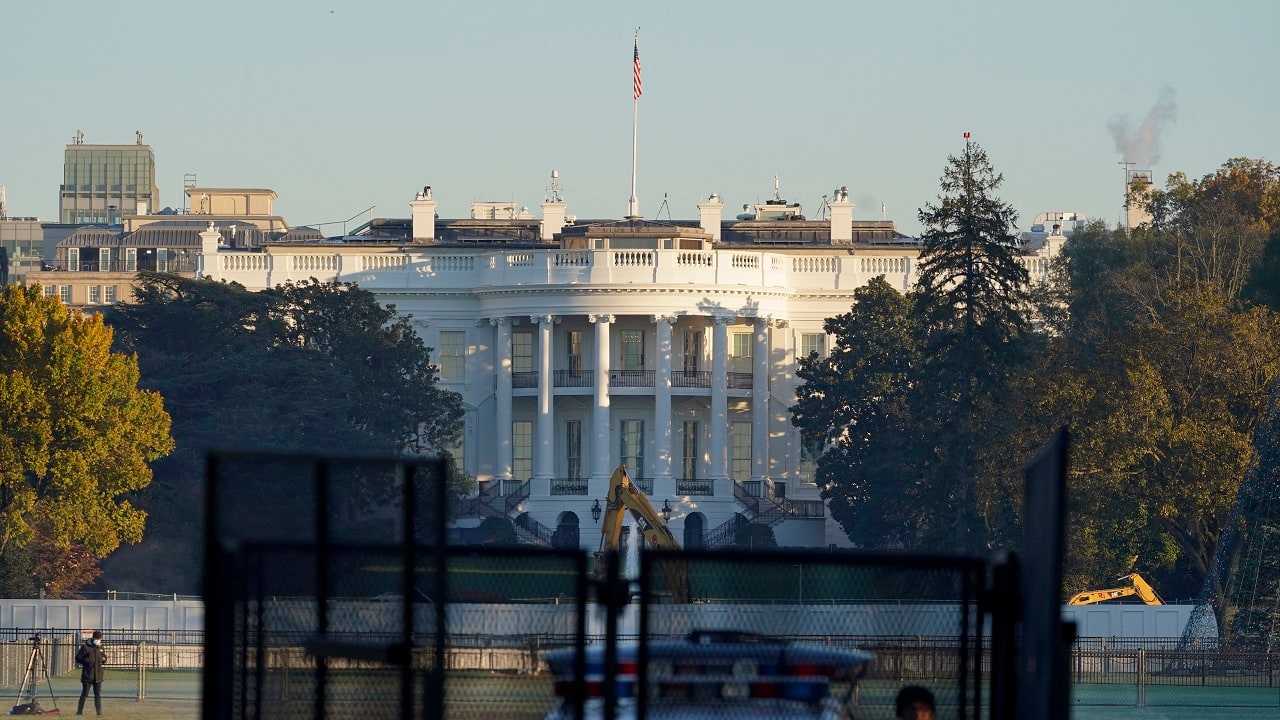 Washington is sticking by its interpretation of the Exclusive Economic Zone and New Delhi is pointing to its domestic laws that mandate its prior approval for any movement into an area that it considers as its sovereign territory. 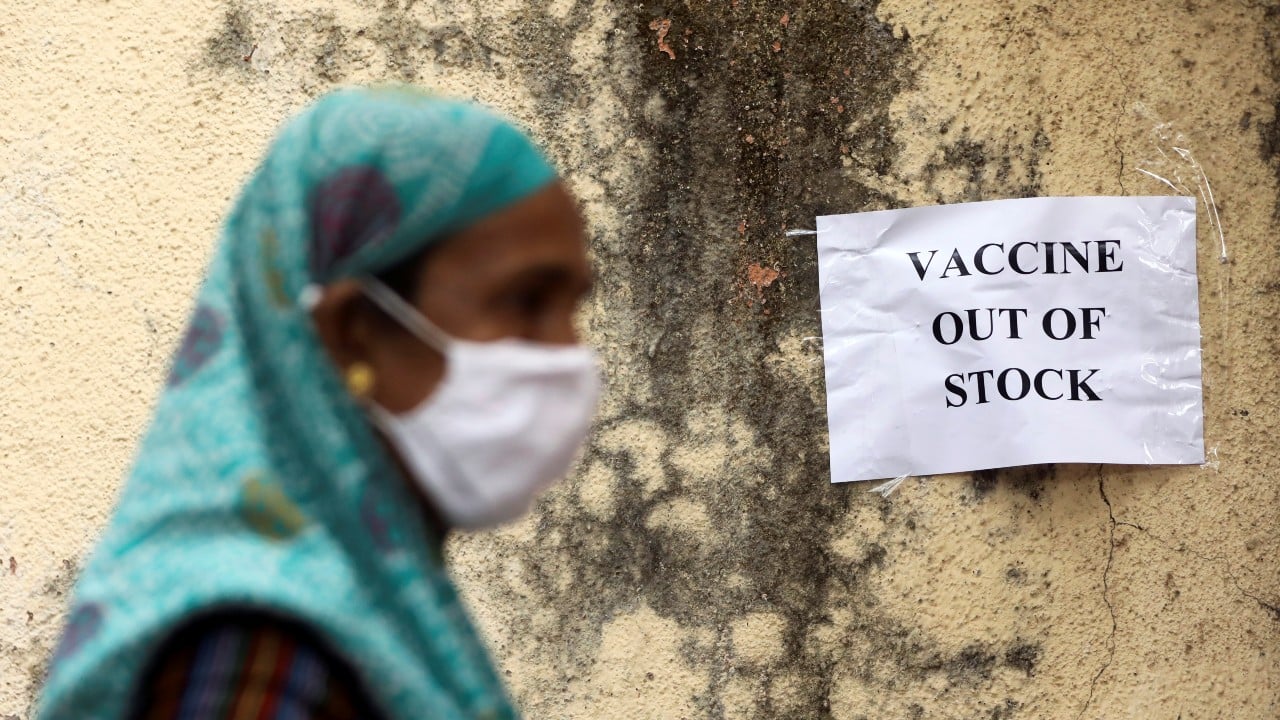 India’s vaccine diplomacy, most believe, has fetched unprecedented dividends. However, there is also an alternative view that the country’s pandemic needs are too great at this time to display generosity, even to friends and allies. How India should handle the Myanmar crisis, according to four top diplomats

What should be India’s role in Myanmar, the scene of a terrible, unfolding human tragedy? The country with which India shares a 1,600-km border is a deeply religious Buddhist society. As part of British India until 1937, the cultural connect between the two countries outflanks every other bilateral equation. PM Modi inducts more private sector honchos to head government departments, hitherto the domain and preserve of civil servants; by the looks of it, the trend is going to gather momentum The Narendra Modi government, seeking systemic reforms, is putting the IAS and other top arms of the civil service under scrutiny like never before. The visit is an affirmation that the Biden administration is likely to stay the course on the Trump administration’s tough approach to China, minus its unilateralist approach to foreign policy. The new US administration wants to work with a coalition of allies and partners on Beijing and New Delhi tops that list. 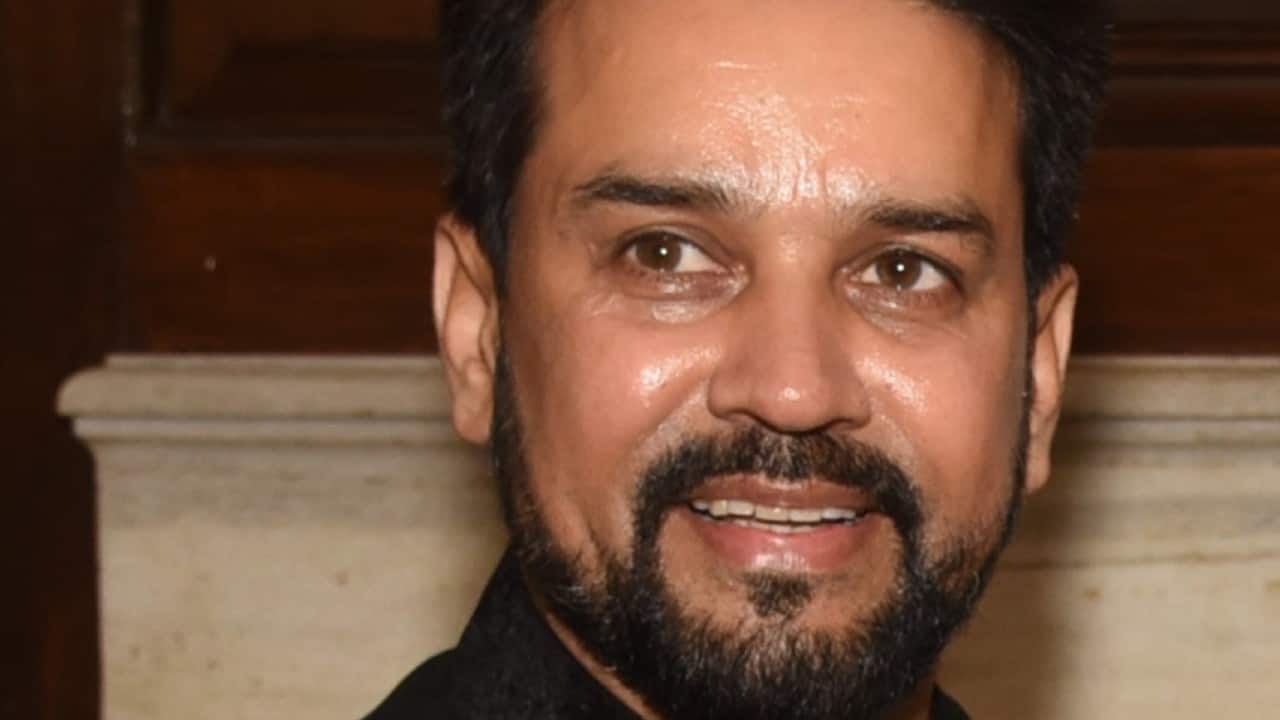 Indian defence forces face a shortage of about 9,000 officers. The TA provides an opportunity for the young to narrow this gap. 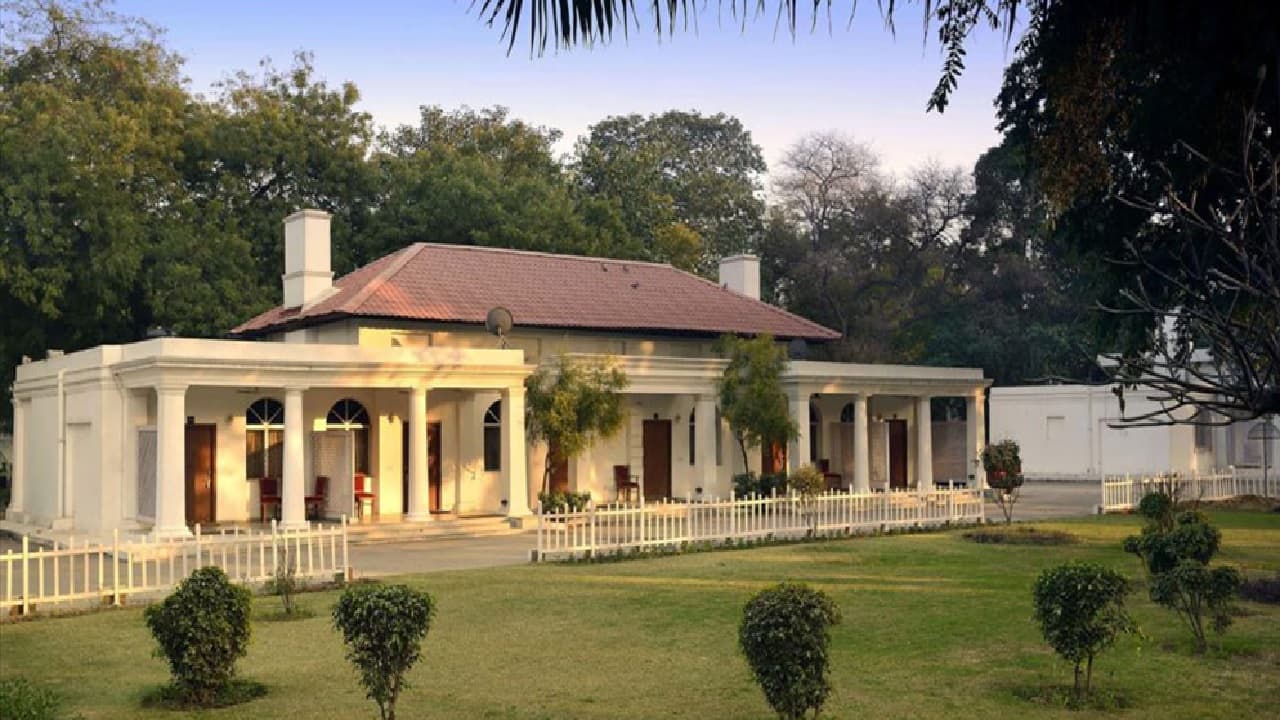 It’s the saddest day in the life of Delhi Gymkhana, says AS Dulat

A former president of the prestigious institution is distressed at government intervention in a private club, which is more than 100 years old; Says trouble has been brewing for some time now. What a formalised Quad means for India and the Indo-Pacific

Post COVID-19, there is urgency to deal with the looming presence of China. While US is making Beijing’s containment its top priority, India, buoyed by the PLA pull back from Ladakh, is strengthening its naval alliances in the region RTI activists looking down the barrel of the gun, quite literally

Rights campaigners are taking on deeply entrenched vested interests in the country’s hinterland where the cushion of civil society presence and the backing of the media are non-existent concepts. The surprise India-Pakistan ceasefire call and what it means, explained

The India-Pakistan ceasefire move coincides with a new incumbent in the White House and no sooner than India began the disengagement process with China. What is the significance, can it hold and other questions answered. 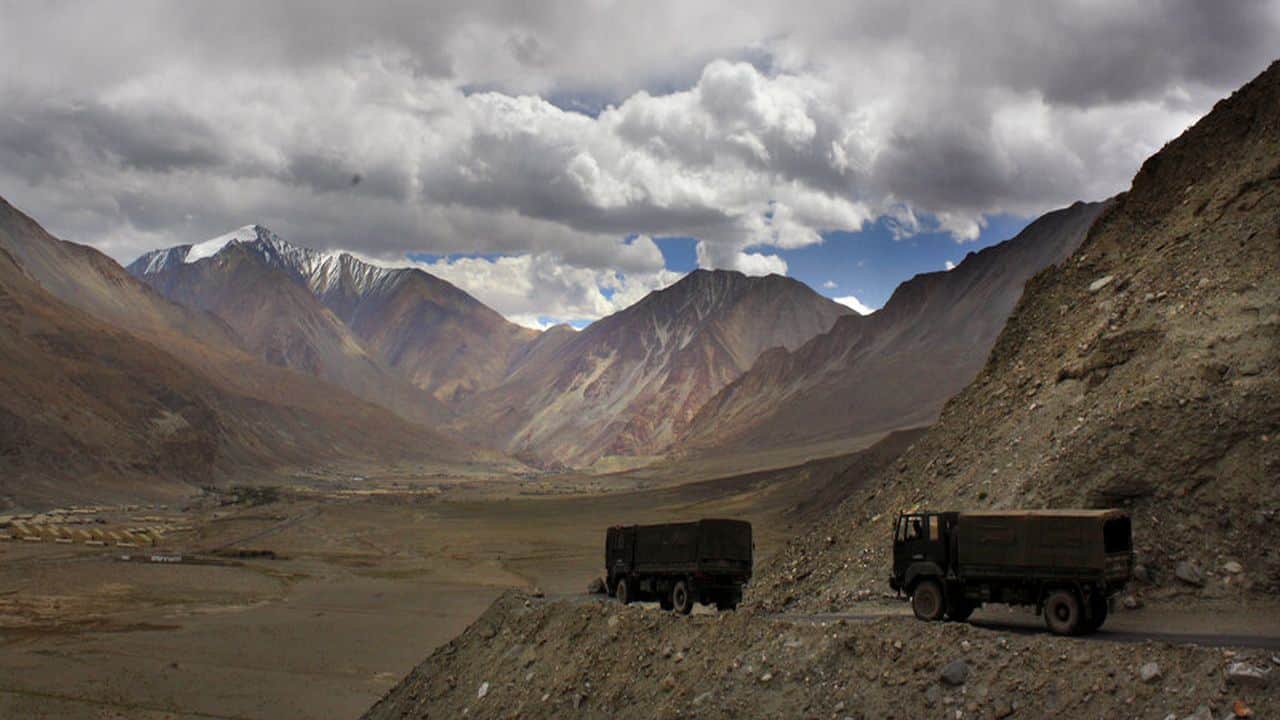 Explained I What the India, China military disengagement in Ladakh means

Images of PLA dismantling their infrastructure and camps after the Galwan border clashes to revert to their original positions on the LAC is a rare sight indeed. New Delhi’s hard bargaining on the standoff sites in the Pangong Tso area appears to have paid off for now, against Beijing’s rank miscalculation. What one needs to know: Reading from the American script on troop preparedness

Morale is a crucial element for the Indian Army, fighting a three-decade-long battle in crowded civilian locations and icy Himalayan heights, where most of the country’s contested borders lie. 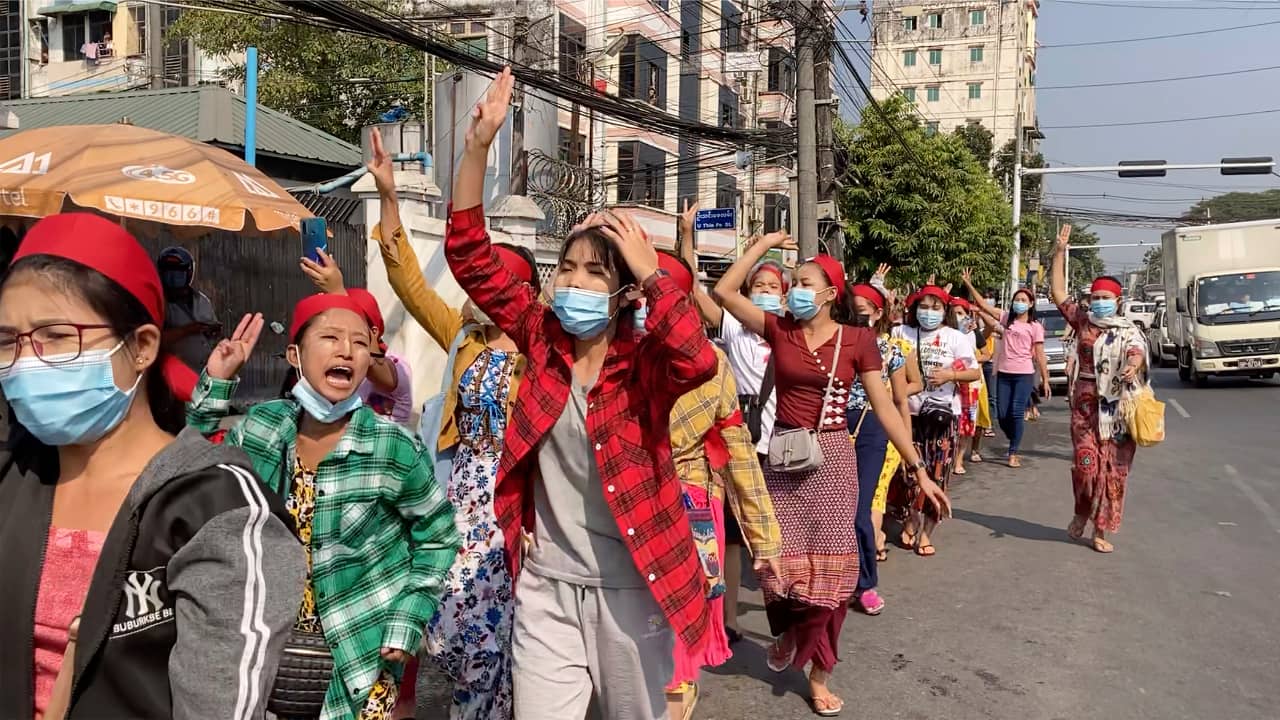 Myanmar coup | What does it mean for New Delhi, the neighbourhood and other questions answered

India’s challenge in Myanmar is much the same as in South Asia: how best to counter China’s growing influence on its traditional allies. 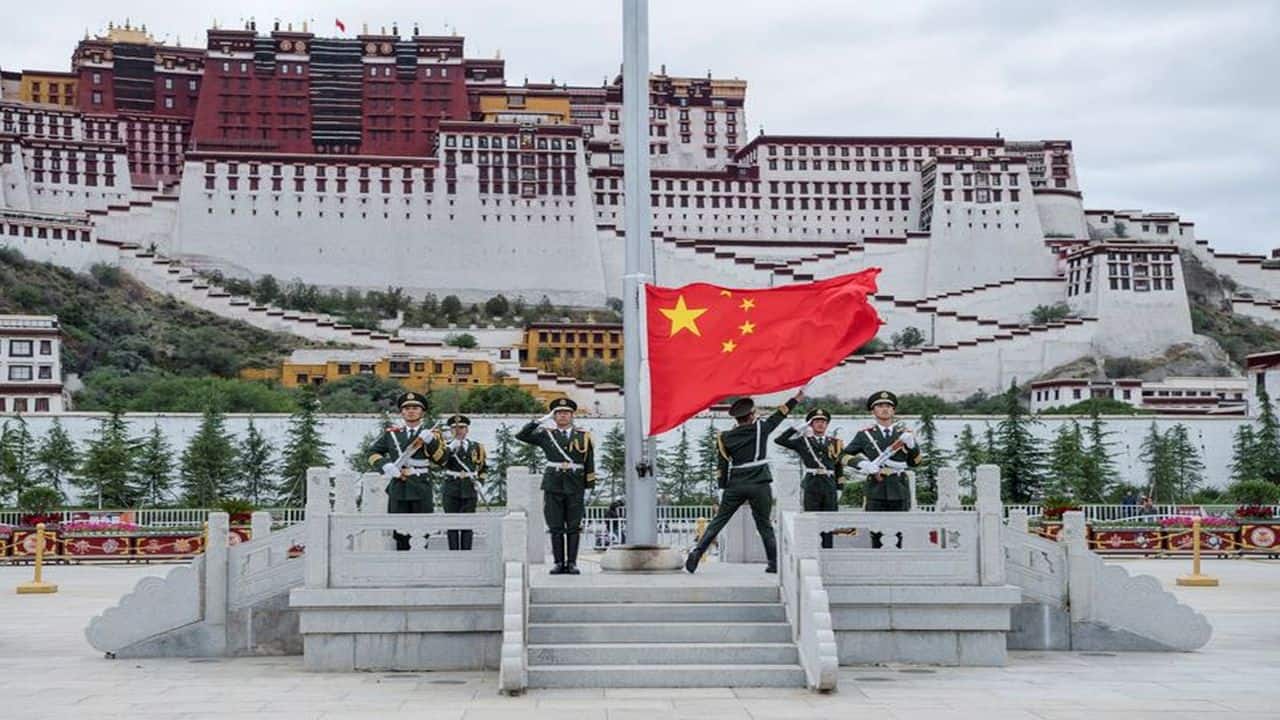 TPSA indicates that the new American administration is keen to magnify its confrontationist approach towards China. Will New Delhi up the ante on Beijing? 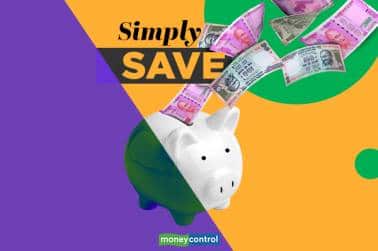