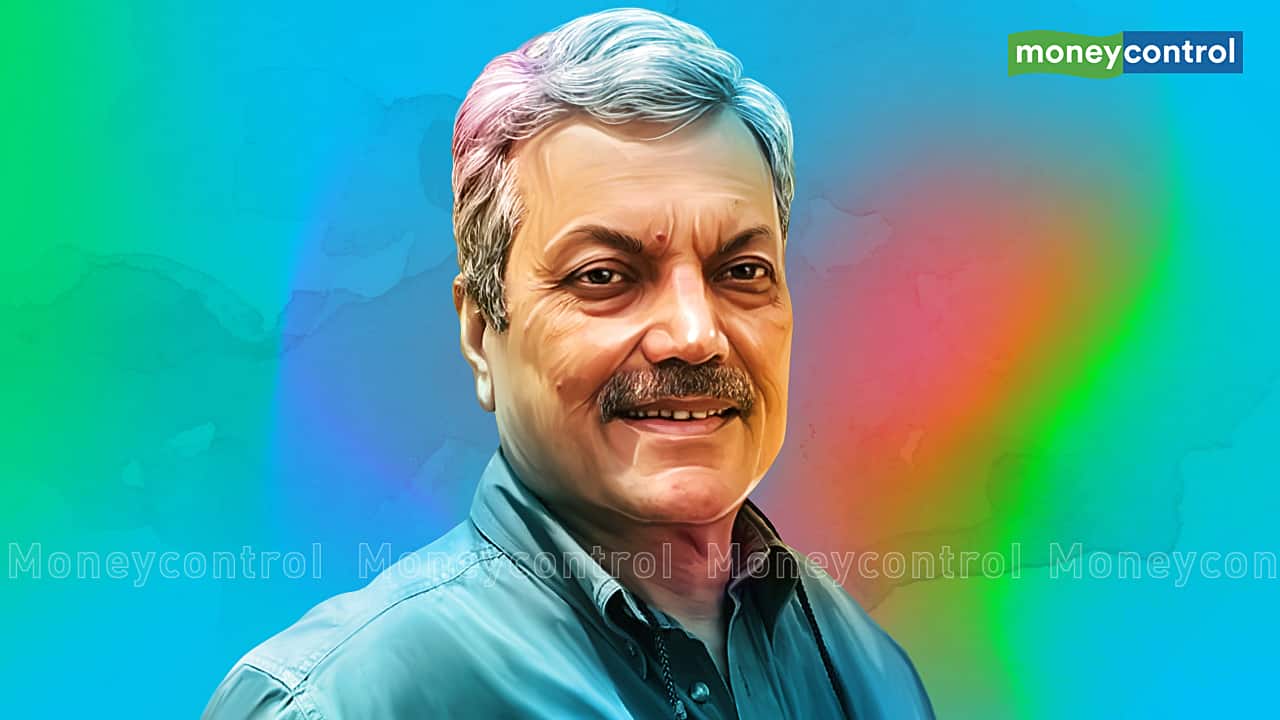 Veterans Unpacked | Pradip Shah: 'Create the right culture in an organization - for competence, integrity, cooperation, and empathy and respect amongst team members'

'Live in a way that you can be trusted to always do the right thing, and work not only for money, but for a greater purpose... in your own way, do something for others with no expectation of returns.' Veterans Unpacked | Vinita Bali: 'Leadership is about what you do and how you do it, not what you say'

'Not enough has changed when you look at diversity, including, but not restricted to, gender diversity. There is more talk than action there.' Veterans Unpacked | Ishaat Hussain: 'The corporate discourse has to completely change and we have to focus on the basics'

'To manage the increased size and scope of business today, you require highly efficient and nimble managers, and I think we have plenty of them in the ecosystem in India.' 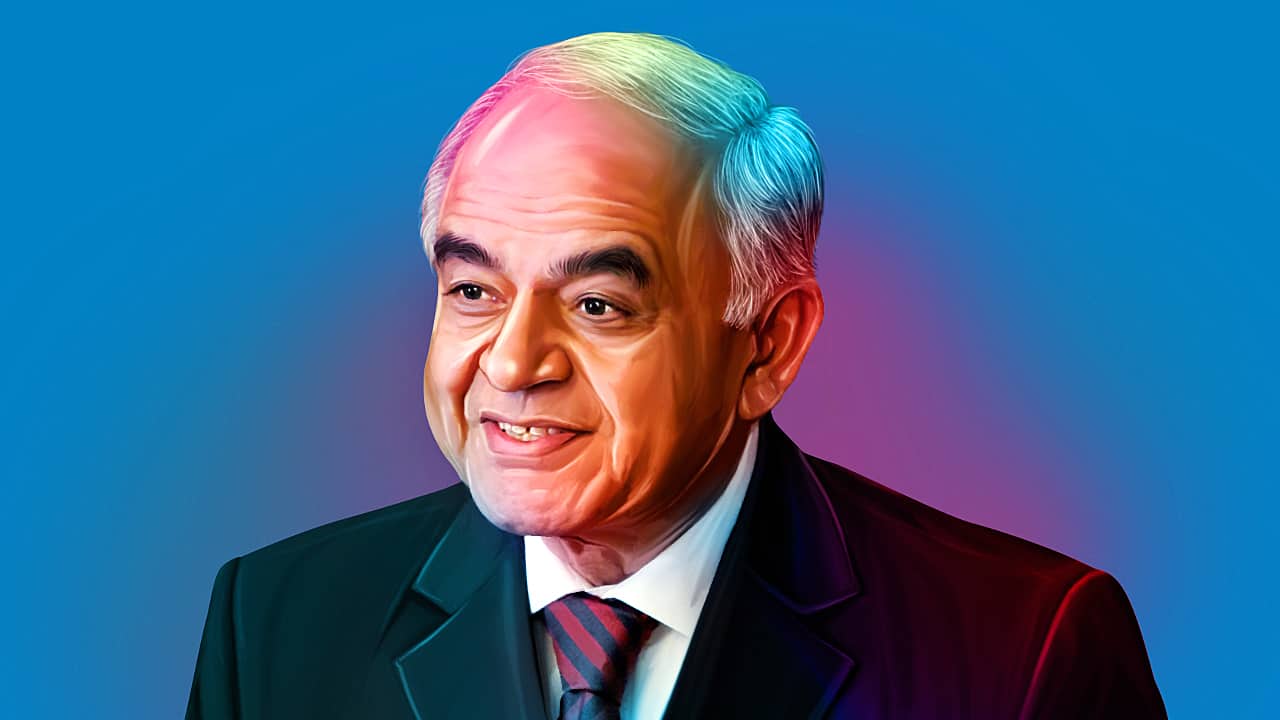 'Have a purpose in life, and whether in Covid or normal times, retired or working, you’ll know what to do after breakfast each morning.' Veterans Unpacked | Subroto Bagchi: 'The more virtual the world around us becomes, the more real leaders must be'

Subroto Bagchi on how India/Bharat has changed since the 1970s, gaps in our understanding of the government's reach and why the C-suite must also be 'I-suite' or India-suite. Veterans Unpacked | Biggest role of a CEO is to connect the dots and sometimes override the excel sheet, says Pawan Goenka

I believe that a leader must work for a superordinate goal, that becomes the reason to come to work every day and aligns and inspires the team, says Dr. Pawan Goenka 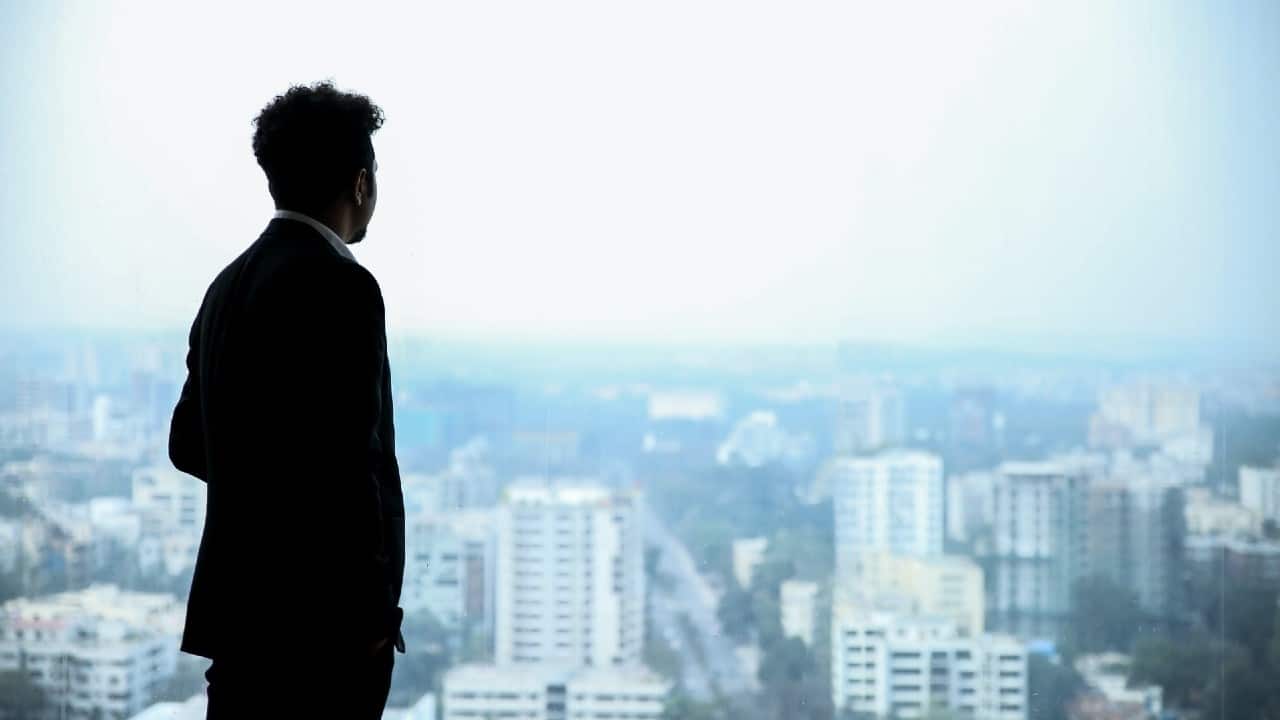 Veterans Unpacked | Business is actually simple. What it ultimately boils down to is trust, says Uday Khanna

Uday Khanna, the former Lafarge India CEO, on what he has been up to since retirement, what keeps him busy now and his advice for the younger crop of business leaders today. Veterans Unpacked | Sunil Alagh on advice he received from Dhirubhai Ambani, importance of sense of humour and more

If you’re a manager in an owner-driven company, then learn to run the business well and leave managing the business to the owner, says former managing director and chief executive of Britannia Industries Sunil Alagh.

Sandeep Goyal, former Chairman Dentsu India, on why it’s not important to win every single time, the value of thinking big and lessons he’s learned over the years. Veterans Unpacked | Length of experience is less valuable than the ability to learn today: Ranjit Shahani

Ranjit Shahani was the country head of Swiss pharmaceutical major Novartis India for close to two decades. He speaks to Moneycontrol on various aspects of his career. Veterans Unpacked | I didn't retire. I was thrown out by my son: Vijaypat Singhania

Vijaypat Singhania, the former chairman of the Raymond Group, on what he has been up to since retirement, what he does to keep himself busy, what he misses about the C-suite, advice to the younger crop of leaders and more. Yes Bank’s Rana Kapoor: How intelligence, impatience and greed made for corporate tyranny

No society deserves a bank that runs out of money. No bank deserves a boss who runs amok with shenanigans. Journalist Pavan Lall in his book Yes Man: The Untold Story of Rana Kapoor has pieced together the account of how  Rana Kapoor brought down one of the biggest private lenders in India. Lall recounts what he learnt about the man. FC Kohli no more: Father of Indian IT industry had ‘a tough-love’ management style that pushed barriers

FC Kohli, the first CEO of TCS, is widely hailed as the father of Indian IT industry. He was known as a sharp business mind with a variety of interests 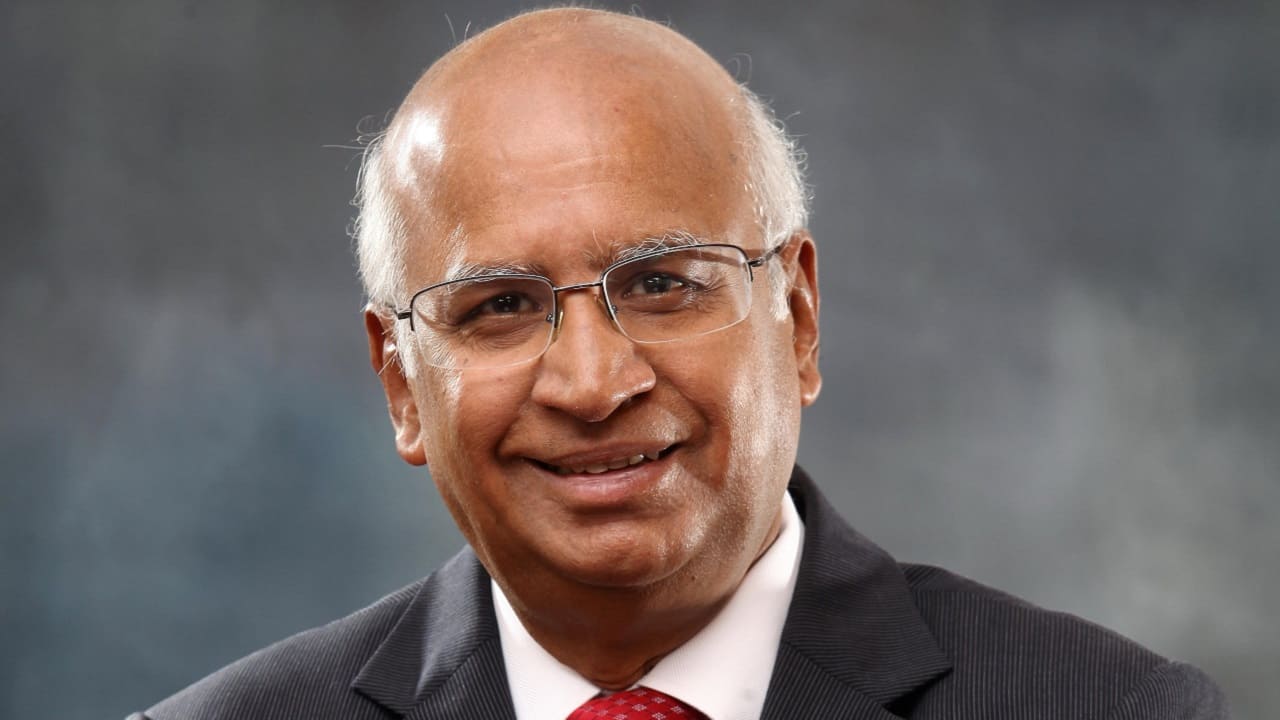 Veterans Unpacked | Don’t worry about mistakes, accept, own and learn from them: S Ramadorai

In October 2009, S Ramadorai retired as TCS CEO, by which time it had become a $6 billion global player. As Vice Chairman he continued his stewardship until retiring in October 2014, after a 40-year association there by which time, TCS's market cap had grown to $61 billion. This is our conversation with Veteran Padma Bhushan S Ramadorai. R Gopalakrishnan, who oversaw human resources for the Tatas, says timing is the key when it comes to demonstration of leadership and when one faces a business dilemma of leadership one must inquire into the theory behind the problem. Veterans Unpacked | If you don't fail once in a while, something is wrong, says Arun Nanda

Veterans Unpacked: Leaders have to move on, but must not stop acquiring knowledge, says FC Kohli

As the first CEO of TCS, which pioneered India’s 'Technology Revolution' and helped the country to build the $100 billion+ IT Industry, Kohli, 97, is referred to as the "Father of the Software Industry". In an address to IIT graduates through a virtual meet, the founder, chairman and CEO of the world’s largest alternative asset investment firm highlights India’s tech dominance and rise of AI. 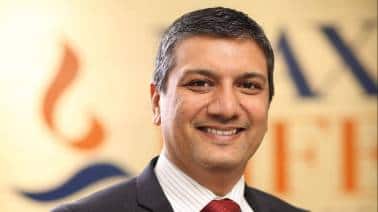