The YouTube video uploaded on 'Mars, Moon, & Space TV' channel saw an anomaly on January 5, where the light was moving across space.

NASA, along with many other international space agencies, has been conducting several space expeditions and missions to find and solve the new and unknown mysteries of space. Viewers can watch a live-stream of what the American space organisation's International Space Station (ISS) sees with its camera. On January 5, viewers noticed something unusual during the stream.

Astronauts Jessica Meir and Christina Koch would conduct their first of the three spacewalks on January 5. NASA astronauts Andrew Morgan and ESA's Luca Parmitano had planned the day accordingly and were to exit the station to complete installing one of the ISS module's cooling apparatus.

But before the exercise could run as per schedule, the live-stream viewers noticed something out of place. The YouTube video uploaded on 'Mars, Moon, & Space TV' channel saw an anomaly on January 5, where the light was moving across space. 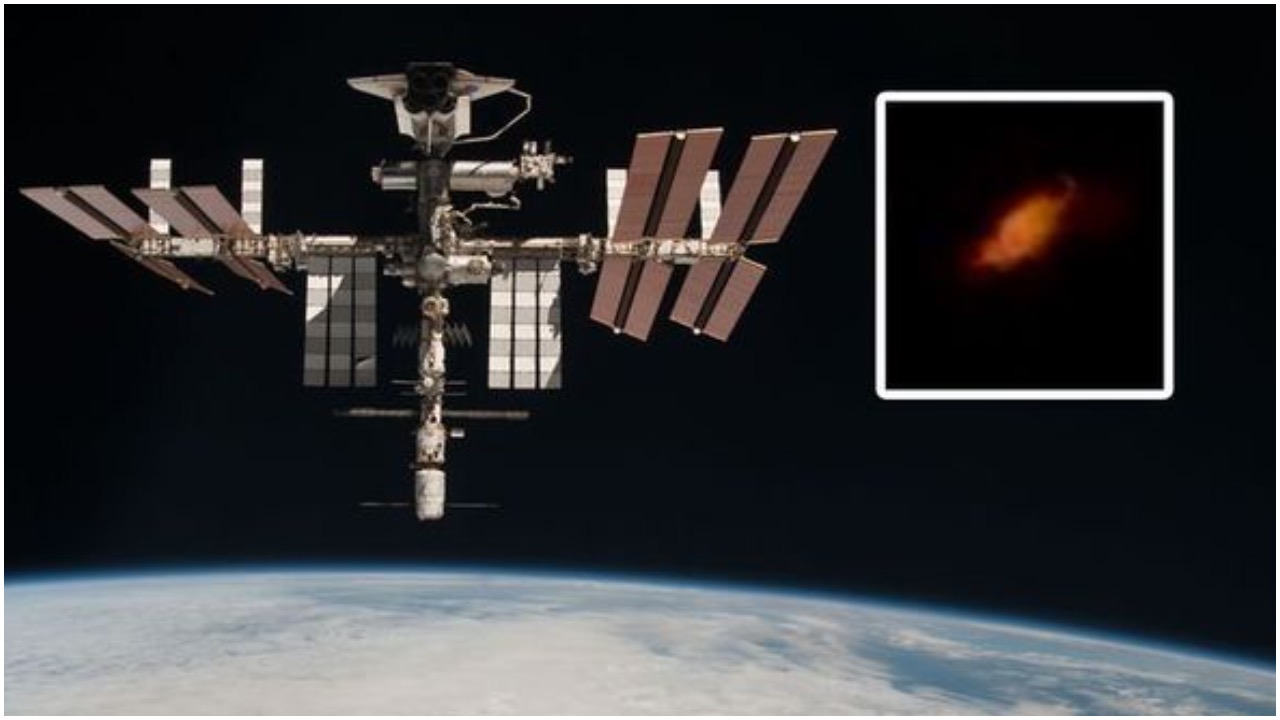 Researcher Thomas Mikey Jensen asked viewers, "The light appears, look at the light, what could it be?"

He further added, "The light was captured through ISS Space Station and my first thought was some kind of reflection from the optics, like a sun flare or something."

Jensen explained why it would not be a reflection. The light, which was moving upwards while pulsating, moved up before disappearing from the screen. "It was moving slowly and it is far from the Earth, but you can see it moving out of the picture," he said.Get access to India's fastest growing financial subscriptions service Moneycontrol Pro for as little as Rs 599 for first year. Use the code "GETPRO". Moneycontrol Pro offers you all the information you need for wealth creation including actionable investment ideas, independent research and insights & analysis For more information, check out the Moneycontrol website or mobile app.

Indian wins luxury car, $54,000 in Dubai raffle after buying tickets for a decade