Experts say keeping hands clean is one of the easiest and best ways to prevent transmission of the new coronavirus, in addition to social distancing. (Image: PTI) 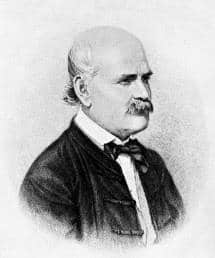