The announcement of Tata Steel’s consolidation drive may have come as a surprise to many, but it has been in the works since November 2020. The restructuring exercise, under which strategic businesses will be merged with Tata Steel, has not just been delayed but has now been delivered in a different shape, size, and form from the earlier envisaged strategy.

The company cited “significant changes in the underlying business conditions” as the reason for the withdrawal of the earlier scheme of amalgamation.

The change in strategy prompts many questions about details of the earlier scheme, the timelines for completion of the current scheme, change of product mix, and the financial benefits of this exercise. 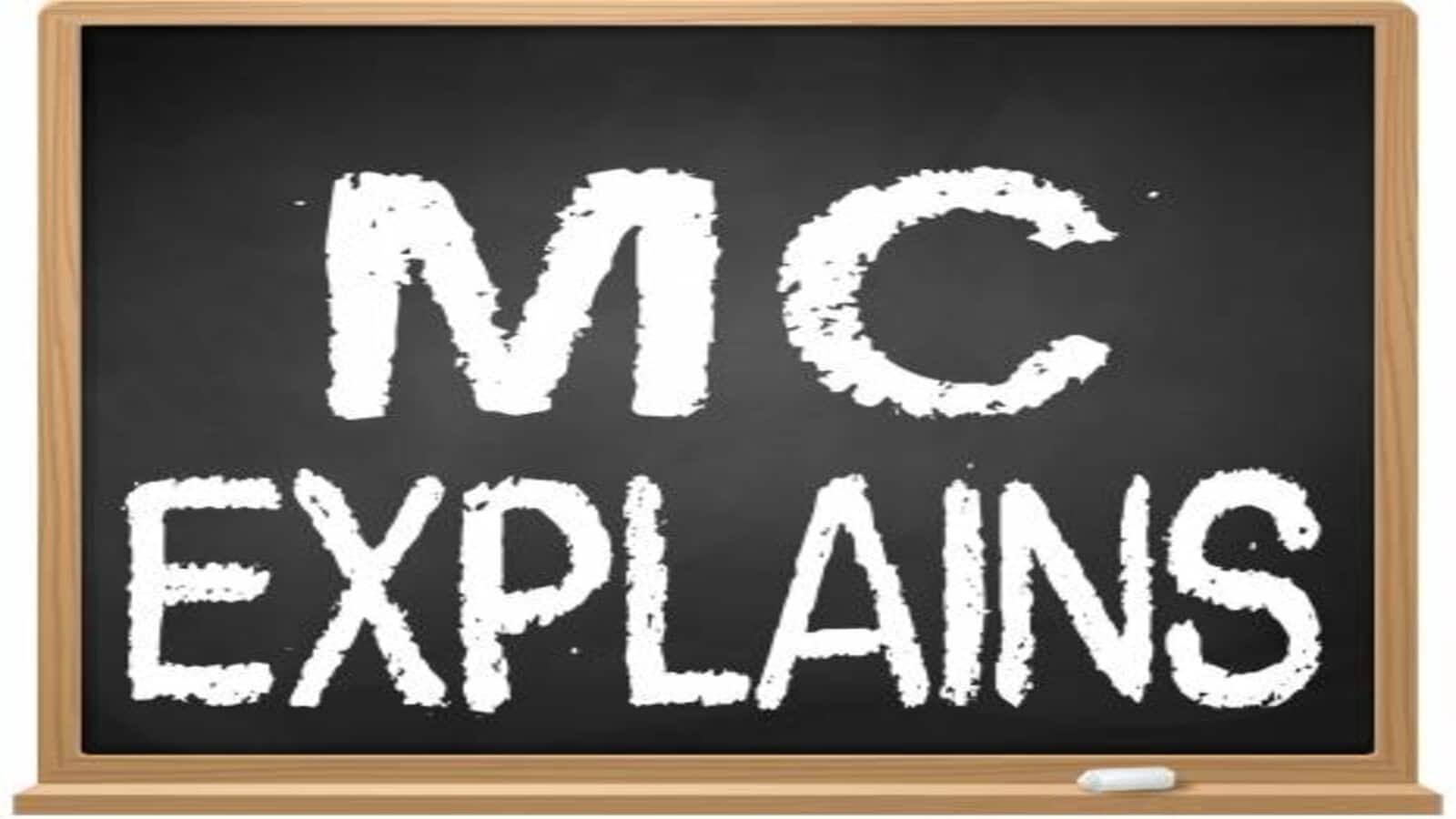 Moneycontrol explains them in detail:

Was the restructuring move long overdue?

In November 2020, a scheme was envisaged for the merger of Tata Metaliks with Tata Steel Long Products to enhance vertical integration in the long product segment.

Tata Steel Long Products is a manufacturer of high alloy steel primarily for the auto sector and wire rope industry. Tata Metaliks is a producer of pig iron and ductile iron pipes.

The planned amalgamation had implications from rating companies including ICRA, which placed Tata Metaliks under rating watch with developing implications until completion of the merger.

Tata Steel Long Product’s board withdrew the earlier scheme of amalgamation on September 22, citing significant changes in the underlying business conditions of both companies resulting in dilution of the inherent benefits that were initially envisaged.

Tata Steel hasn’t provided a timeline for the completion of the merger, which will need approvals from a range of regulators and statutory bodies including the Securities and Exchange Board of India, the National Stock Exchange of India and the BSE, and governmental/quasi-judicial authorities.

Is this Tata Steel’s first attempt at consolidation?

This isn’t the first time that Tata Steel has tried to simplify its group holding structure. Since 2019, Tata Steel has reduced 116 associated entities – 72 subsidiaries have ceased to exist, 20 associates and joint ventures have been eliminated, and 24 companies are under liquidation, it said on September 23.

Motilal Oswal expects the exercise to continue but said a big reduction in the number of entities may take place only after the sale or closure of its international subsidiaries, including Tata Steel Europe, Tata Steel Thailand, and NatSteel.

How does the product portfolio change?

Tata Steel is predominantly in flat products and while the addition of long products will dilute the mix, it will still be in favour of flats.

According to Jayanta Roy, senior VP and group head of ICRA, “Tata Steel’s long product portfolio, which continues to remain at 18 percent of overall India operations’ product mix after inclusion of longs and excluding NINL (Neelachal Ispat Nigam Ltd.), would scale up to 22 percent. But the same would be diluted to 17 percent after the completion of Kalinganagar phase 2 expansion, which is expected to take place by FY24.”

Tata Steel is expanding the capacity of its Kalinganagar plant to 8 million tonnes per annum at a cost of Rs 23,500 crore.

This is expected to result in optimisation of product offerings since there could be sharper management oversight on the expansion plan/integration of NINL, the steel mill in Odisha that Tata Steel Long Products acquired from the government earlier in 2022.

How will the merger help the financials?

The amalgamation is expected to lead to some cost savings and synergy benefits. The management expects savings of Rs 700-800 crore on a net present value (NPV) basis due to the non-payment of additional royalty on iron ore supplies to these subsidiaries after the merger. The savings on additional royalty will depend on iron ore prices in Jharkhand and Odisha, where these mines operate.

As per Tata Steel’s press release, there will also be some tax-saving benefits since Tata could use the unabsorbed business loss/depreciation of these subsidiaries.

Will the recently acquired NINL become part of the amalgamated entity?

The Tata Group acquired NINL, which has a capacity of 1.1 million tonnes, for about Rs 12, 100 crore earlier this year.

NINL will continue to operate as an independent company, in keeping with the terms and conditions set by the government, which sold its stake in the company.

Tata Steel Long Products concluded the acquisition of a 93.71 percent stake in NINL on July 4, 2022.

Nickey Mirchandani Assistant Editor at Moneycontrol covering Materials and Industrials space which includes Metals, Cement and Infrastructure sector. She’s a presenter and a stock market enthusiast with over 12 years of experience who loves reading between the lines and scanning through numbers. Before joining Moneycontrol, she was an Associate Research Head at Bloomberg Quint/ BQ Prime, where she wrote analytical pieces, anchored multiple interviews and a show called “ Market Wrap”.
Tags: #consolidation drive #MC explainer #Tata Steel
first published: Sep 27, 2022 07:41 pm